(Not) the Chapel of Love, Exactly 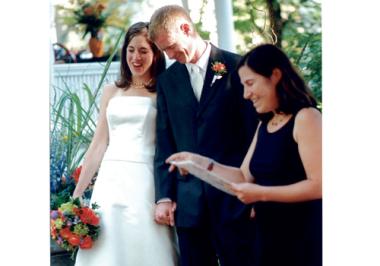