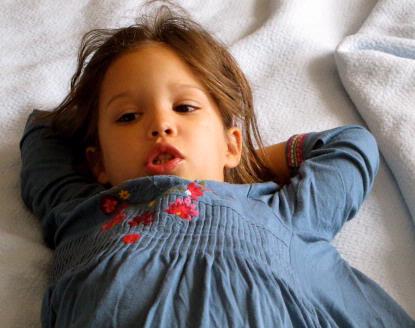 Four things about my four and a half year-old daughter are 1) she’s “learning to cooperate,” a line I fed her and she knows how to use in distressed moments of impending timeouts to signal her desire that she not receive the timeout, 2) she’s begun to draw people and squiggles that sometimes magically become letters but she can’t yet necessarily produce a letter on command—this morning that’d have been the cause to be reminded of number one, 3) she “reads” to herself everything from Spiderman to Maisy, and 4) she most certainly has a great deal of energy—and physical prowess.

That run-on sentence didn’t include the fact that she’s adopted. It’s something that comes up—and then doesn’t. While where we came from certainly matters deeply, right at the core, and while being adopted is a critical piece of that baseline truth, she doesn’t lead with it—and most of the time for most people, it’s not the leading thing about her, either. We visited her aunt—birth mother’s younger half-sister, in the constellation—uncle and twin cousins. We had a lovely time. We admired the babies (okay, mostly I admired the babies). Saskia looked at books, ate a snack, filled in the crossword puzzle squares with those squiggles and did some chatting.

Later that night she asked me if she’d moved her hand around in my tummy before she was born. I asked, “Whose tummy were you in before you were born?”

I said, “I got to feel your hand and your feet when I touched Auntie Cece’s tummy. And you know what? I know you kicked a lot, because you’re such a strong, active kid now.” I paused and then added, “When you were teeny-tiny, too little to be able to hold your head up, you already could! Because, Saskia, you were always so strong.”

And on we went.

Everything, including knowing where you came from, is a process. 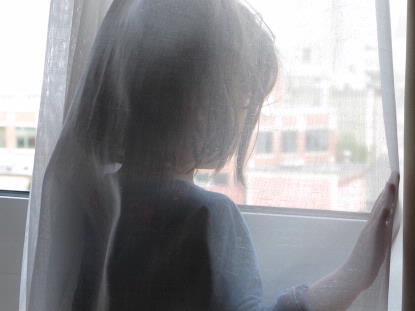 Three things I’m glad about on this Tuesday: the constellation of love that shines over Saskia’s sky; the softness of tiny hands I get to grasp—even when my smallest is now a “big gu-rl;” and glorious August days.

Another reason our preschool rocks is that it’s one of ten exemplary schools for helping engage diverse families. Read how.

In the process of preparing to interview Eileen and Marc Rosenthal, creators of two of the most charming picture books—about Bobo, the sock monkey, Bobo’s pal Willy, and Willy’s nemesis-slash-begrudged pal Earl the cat—I got to know the Bobo books and now Saskia will help me get to know them nightly! Here’s my piece about Eileen and Marc for Rural Intelligence.

Five friends, same photo, every five years for 30 years; there’s no way I can’t share that. It’s such an inspired idea. I love especially the power of reconnecting with people and how relationships build even when you don’t live in the same place. I love the investment in each other. That’s why when my dear friends couldn’t visit this summer (really, there was just no way), I felt understanding—and sad.