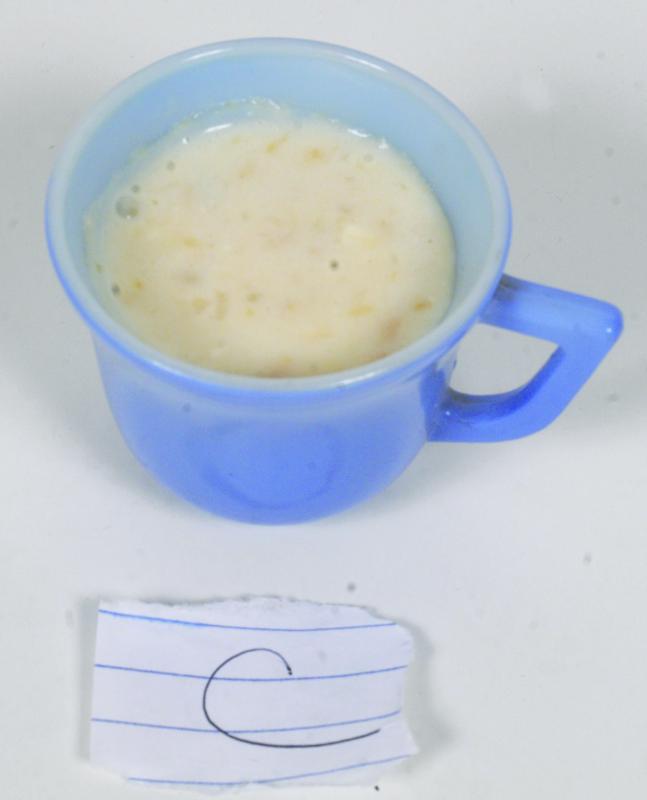 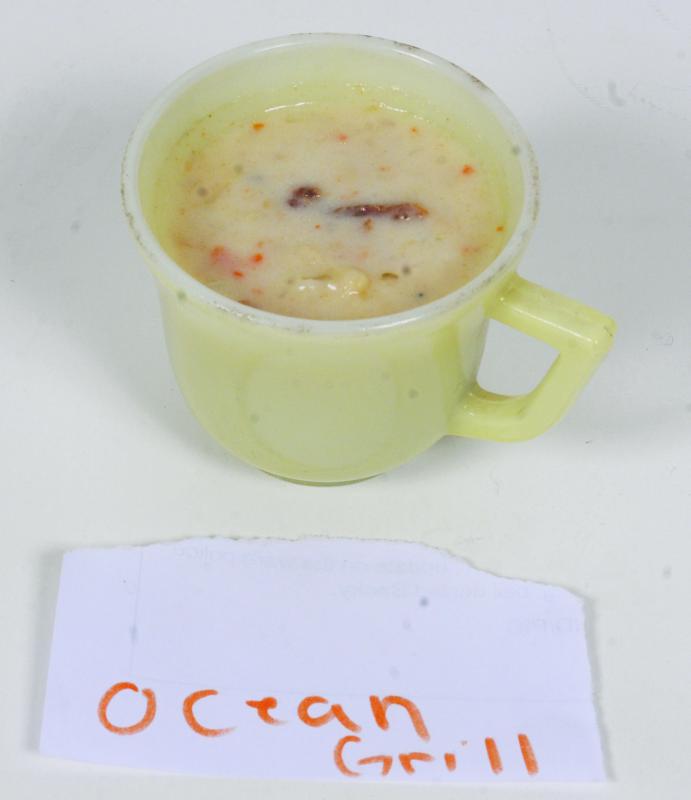 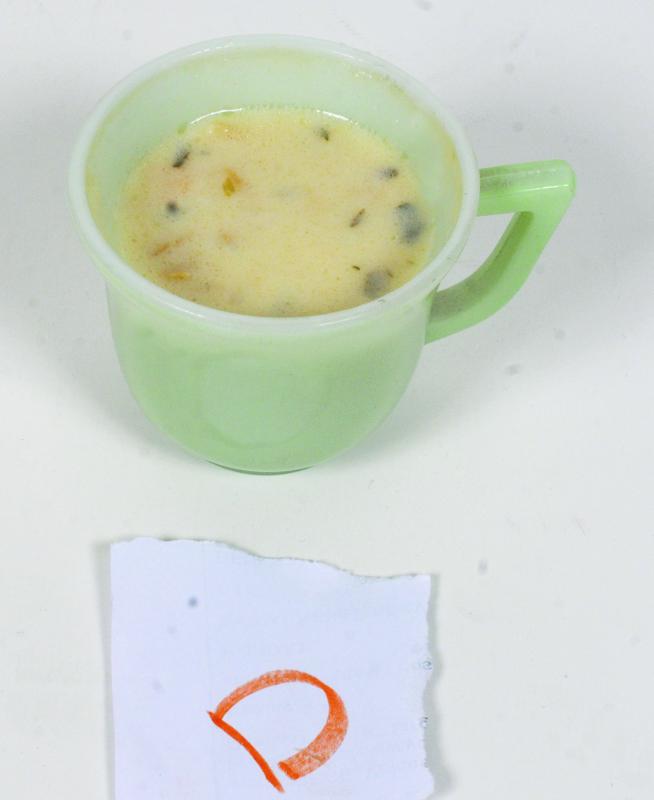 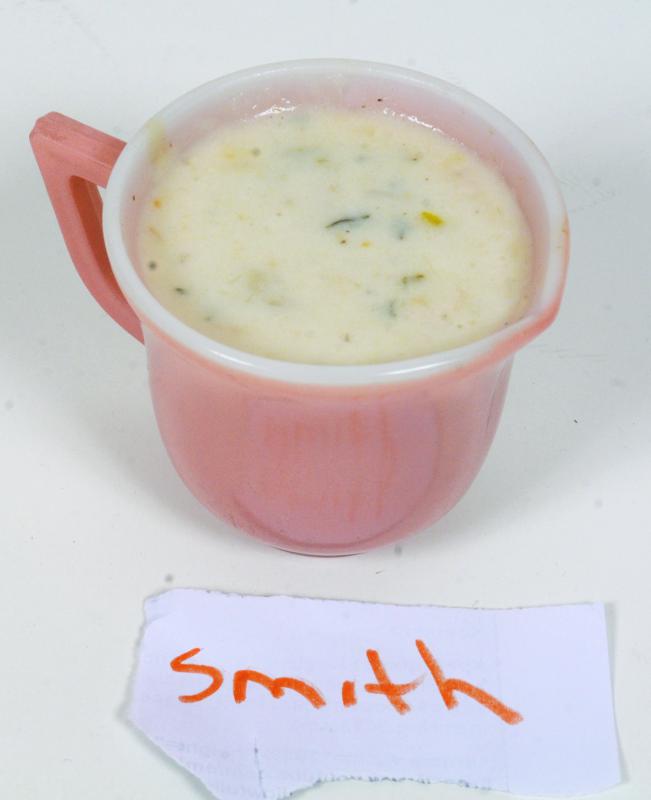 The judges found this chowder deliciously creamy and well-balanced.

Amanda: Everything a clam chowder should be. You could actually smell the clams.

Lou: A little gritty, but not too gritty. This is a very classic clam chowder done well.

This one surprised the judges with its powerful and complex notes of cheese — Gruyere? Amanda found it “confusing,” but most enjoyed it quite a bit.

Lou: Creamy and clammy, with a good depth of flavor. It felt elegant. Not quite funky, but almost. I mean that in a good way.

Hunter: Not sure that I’d eat a big bowl of it, but it’s surprising and nicely aromatic.

James: I kept wondering if the Swiss had invaded. This one doesn’t work for me.

The panel wasn’t wowed with this soup, citing a sturdy flavor profile, but finding the texture a bit off-putting.

Lou: I expect this kind of chowder to be served in most places. It’s not bad, and it’s fairly spiced, but it’s so-so.

Hunter: My clams had a good consistency. I liked that it was on the thicker side. It’s a workman-like chowder.

This chowder stood out for its bacon — with mixed results.

Amanda: I like bacon, but the bacon overpowers this one. It was pretty much the only thing I could taste.

Lou: Underseasoned, and I couldn’t taste any clams. It could have been a potato chowder for all I know.

James: The upfront salt detracted from the other flavors. Too chewy. This one had a challenging clam.

This divisive concoction had some judges patting their bellies and some judges bemused by the balance of flavors.

This beach-bummer scored lowest and left the panel unimpressed.

Hunter: The fish was overcooked, and the soup itself is flat and bland. It’s like they forgot to season it.

Kristin: It’s trying too hard to let the fish be the star, but it needs more supporting characters. Simple is not best in this case.

Pete: I did get lots of veggies and a decent amount of fish, so that’s good. I would still add bacon.•