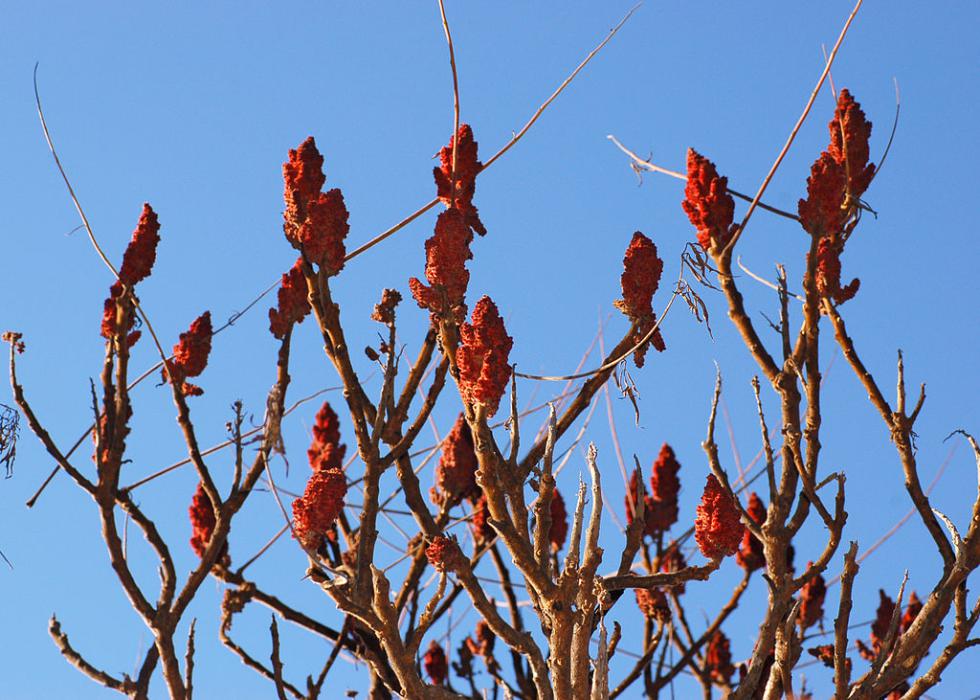 We’re in the midst of the good New England weather that keeps the weak away. It looks desolate and lifeless out there, but it most surely isn’t. With temperatures staying below freezing the little snow we have is sticking around and treating us to the signs of the animals that we live with all year.

My avian livestock have no interest in this sort of weather. They are, in their fowl little hearts (sorry) Republicans and would rather be in Florida. If you could speak to them, they’d probably argue that the food that arrives in their trough is well-earned pay for their work defending the home from grubs. When I toss them a tasty treat (say a bit of hot dog pocked with dried ketchup) they go for it like CEO’s itching for a tax break, pecking, squawking and clawing at each other. Similarly, when one is injured they will peck her to death. So cold weather finds them indoors huddled around the feeding trough watching Fox News and wishing climate change would come sooner.

Other animals are a bit less cowed by the weather. The eldest kid noticed the “little cat footy-prints” all over our driveway. She spends her days investigating hiding spots for varmints. Bless her little vicious heart. The other kid also noted signs of life outside. He asked what the bits of red were scattered all over the place. I was a bit worried that it might be connected to the feline’s hunting, but upon further inspection he’d found bird droppings filed with staghorn sumac seeds.

Many view staghorn sumac as a “weed.” When we bought our first house it had been occupied by renters for over a decade and the large garden bed had been allowed to go wild. Videos of “gardens gone wild” are frankly a good bit tamer than the other “gone wild” series films. In our case the bed was filled with staghorn sumac and maple saplings.

Staghorn sumac quickly colonizes disturbed areas and places with poor soil. It has a shallow root system and will grow new shrubs from underground runners. Because the fruit hangs around through the winter, birds spread the seeds anywhere they poop, which is to say everywhere. I haven’t noticed any sumac in the neighborhood, but every spring I find seedlings in my garden.

Poking at the bird poop made me think about sumacs in general, so I investigated their taxonomy. It turns out that sumacs are in the Anacardiaceae family along with several plants of agronomic importance: cashews, mangos and pistachios. Many of the members of this family produce urushiol, the irritating oil produced in highest amounts by poison ivy (another family member). Staghorn sumac does not.

Poison sumac is more closely related to poison ivy than staghorn sumac, though of course they’re both in the same family. But what does that really mean? Taxonomic categories are just ways we make sense of nature. How long ago did poison ivy and sumac share a common ancestor? It turns out it was 45 million years ago. My academic sources tell me staghorn sumac is more closely related to pistachios.

To put that in some sort of context, 45 million years ago monkeys hadn’t evolved yet. Apes (including humans) share a common ancestor with monkeys and marmosets. Scholars also tell me that roughly 45 million years ago our ancestors were little nocturnal fruit eaters, many of whom were prey for owls. That creature was creeping around back then, maybe even eating some primitive sumac fruit, though not in the snow.•