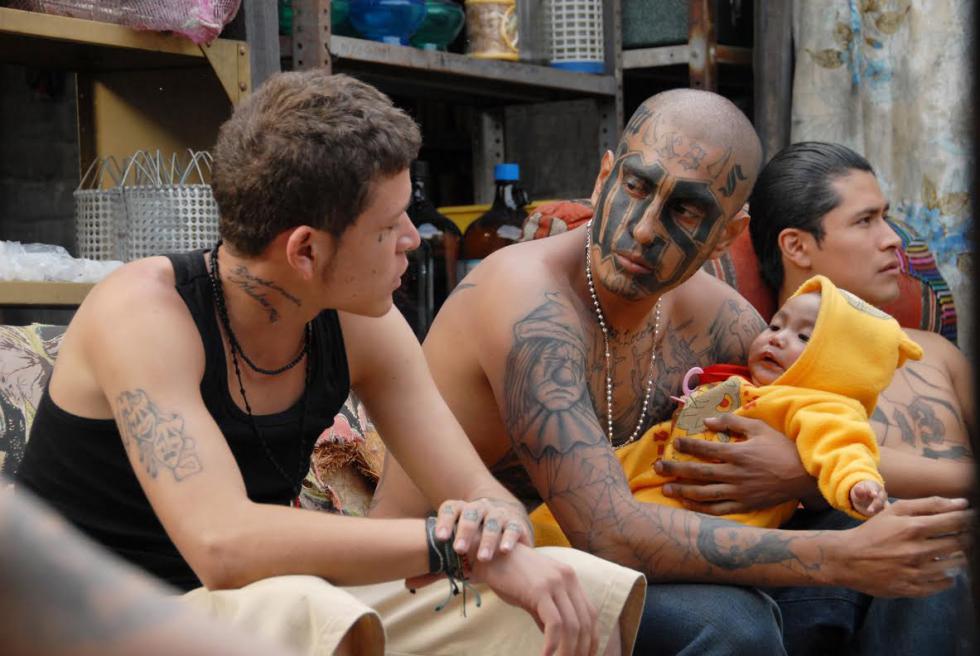 The people who run the show over at Amherst Cinema have never been content with the idea that their venue is a mere movie theater. From the start, the vision of the theater encompassed not just great film, but also community enrichment, education, and more. As the years have passed, that vision has grown, and ever-richer offerings have been added to the cinema’s slate.

Consider just a few of the series and special events that have lit up the stage and screen over the years: the See-Hear-Feel-Film series, which uses film to introduce critical thinking skills to third grade students; the Science on Screen series, which pairs a film with local experts who use the movie as a way to launch discussion of larger scientific issues; and the Jazz a la Mode Film Series, which pairs a jazz documentary with live musical performances and a discussion with local DJ Tom Reney.

This week, another of the theater’s enrichment programs brings some added value to the film world. The Trans-La-Tion series, part of a year-long community program sponsored by the Amherst College Copeland Colloquium and designed to explore cultures in translation, comes to the cinema for a Wednesday evening event that matches up Cary Joji Fukunaga’s 2009 film Sin Nombre with Amherst College political science professor Javier Corrales, who will introduce the film and lead a 20-minute discussion afterward.

It’s a good pairing: Fukunaga’s film follows a young Honduran woman named Sayra as she, along with her father and uncle, embark on the dangerous journey across the Latin American countryside in an effort to reach the United States (one thing that may surprise American audiences is the revelation that it’s crossing Mexico — not crossing the U.S. border — that is the real danger for immigrants). En route, her fate becomes intertwined with that of El Casper, a young Mexican gang member who is trying to escape his own violent history, and the former friends who are looking for him. Corrales, who as an author has a rich history of writing on the Latin American experience, also serves on the board of Mass Humanities, which supplies funding to projects that look to bring the humanities to under-served populations — people, for instance, like Sayra and El Casper.

One note on the film: while the educational aspect may seem like a good opportunity to introduce children to some of the issues raised by Sin Nombre, the onscreen dangers are strong enough that it may not be appropriate for younger viewers.

Also: two older films return to the area screens for special screenings this weekend. First up is the Gregory Peck/Audrey Hepburn classic Roman Holiday, which won Hepburn an Oscar for best actress. In it, she plays a princess who, bored by her life as a sheltered jewel, embarks on a dizzying tour of Rome with Peck’s snazzy reporter. The soundtrack, heavy on Cole Porter, provides the perfect complement to William Wyler’s prototypical romantic comedy. It screens Friday and Saturday at Shelburne Falls’ Pothole Pictures, with both screenings preceded by live music on the Memorial Hall stage.

And on Saturday morning, families can find a 10 a.m. screening of Mary Poppins back at Amherst Cinema. Helped along by Dick Van Dyke as the cheery chimney sweep Bert, Julie Andrews’ turn as the magical children’s nanny (another best actress winner) in Edwardian London has weaved a spell over young and old alike for half a century now.•