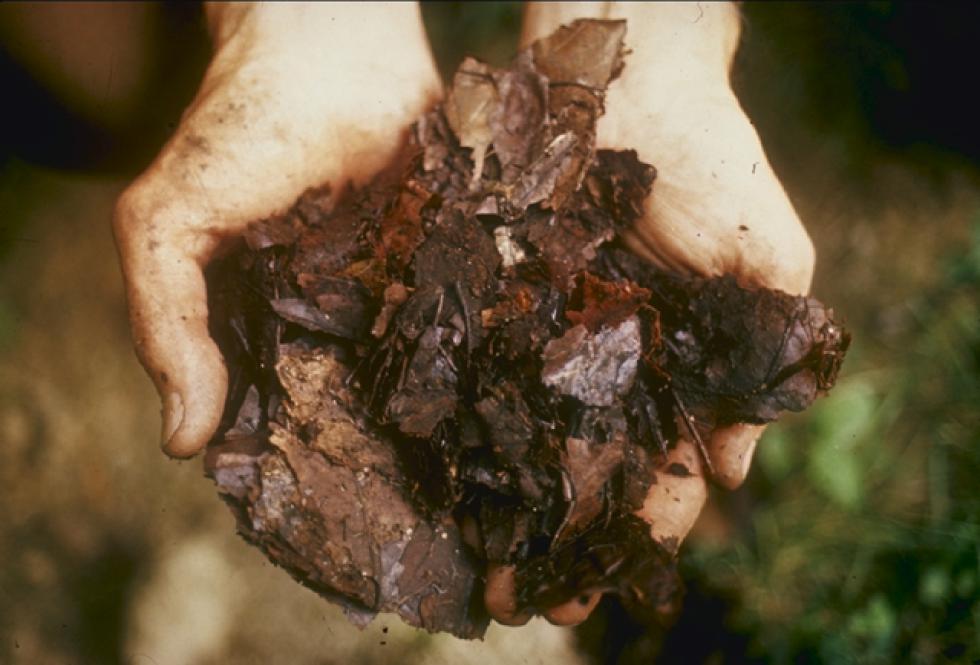 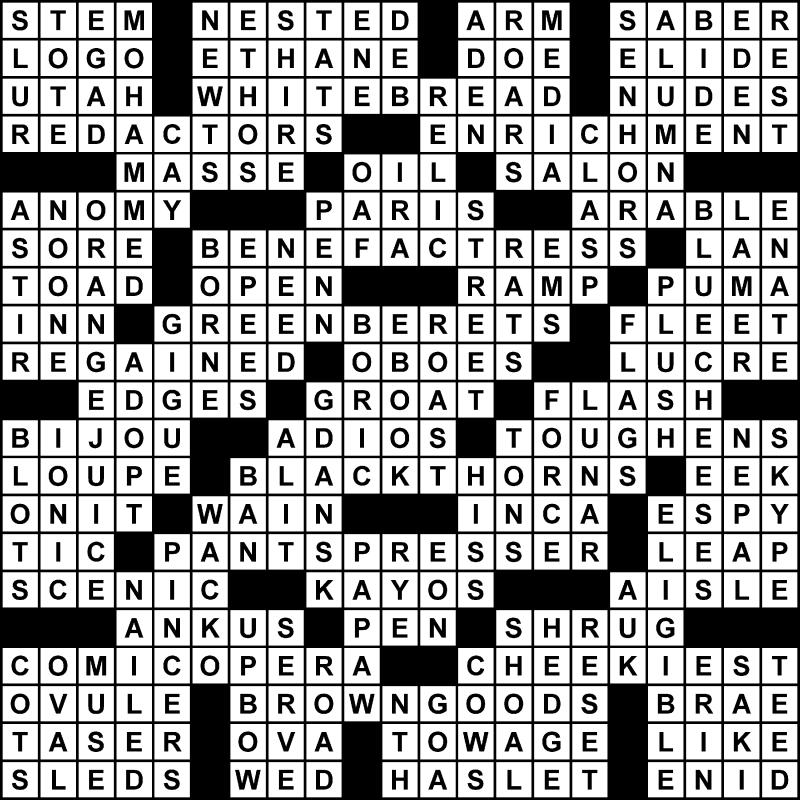 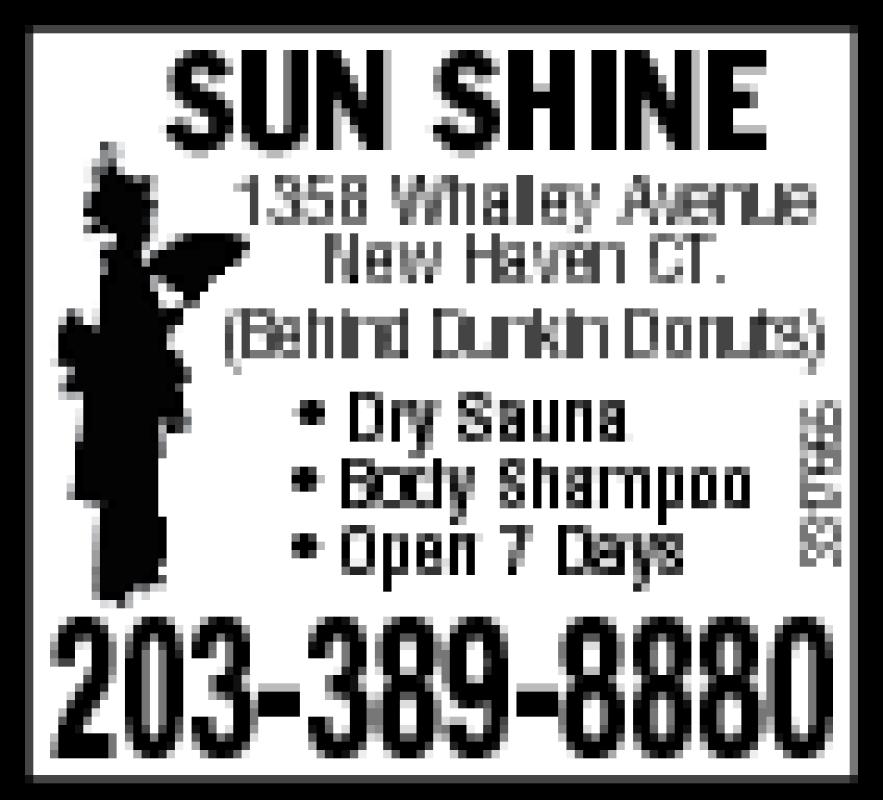 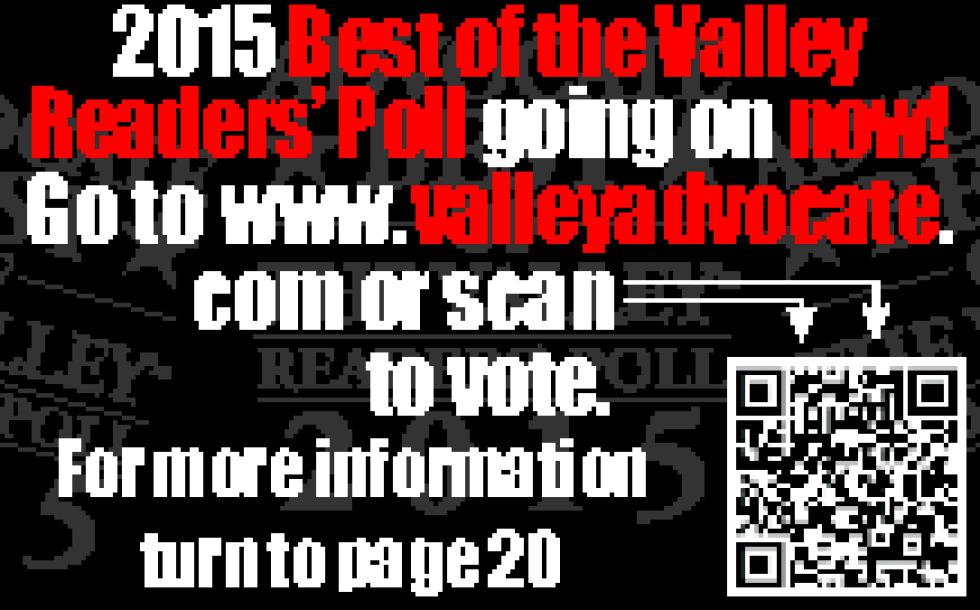 I, like most everyone who can read this, am a proud endotherm. I do a pretty good job of maintaining a constant internal temperature. It’s something I’m pretty good at, so why shouldn’t I be proud?

All birds and mammals are endotherms. There are even some large fish that maintain their temperatures, most notably swordfish and the dreaded white sharks. I guess they can be proud, too.

Endotherms must expend energy to maintain internal temperature. This means that even on a cold day, all of the chemical reactions going on inside the body happen at the same rate. When I’m working at the computer in my house I wind up wearing four layers and a hat. My feet are still cold. On hot days we do things to cool off. I sweat and seek water, my mother complains. Kangaroos hide in the shade and lick their arms (really, I saw it on PBS).

There are lots of birds and small mammals out there right now trying to keep warm. They have to eat huge amounts to maintain their body temperature. Small animals often have to eat more than their weight each day to stay alive. Of course, some small animals throw in the towel and go into a state of torpor for the duration, just as some people seem to do.

The majority of the organisms out there aren’t endothermic and aren’t cute and cuddly. Most animals out there in the cold are arthropods. They are ectotherms, and can’t maintain a constant body temperature — they’re cold! That doesn’t mean they can tolerate anything Mother Nature can throw at them — they can freeze solid or, in the wrong circumstances, overheat. So what they do is find ways to tolerate the cold or avoid it.

A staggering number of our many-legged friends sit out the winter just a little bit below the soil’s surface or in the leaf litter. They don’t allow their bodies to freeze, as the formation of ice-crystals in a cell would mean the end. Instead, most produce glycerol as an antifreeze. They don’t move around, but they don’t freeze, either. You’d think they’d be bored, but I guess most insects don’t really have highs and lows.

During the last snow, I threw a few pitchforks of leaves into the chicken run so they’d have something to fuss over. They went crazy picking out things I couldn’t see. The leaf pile and compost pile are only frozen for an inch or two and below that they’re actually just cool, so I took a look at what those chickens were after — using a low power microscope. It was teeming with life. Two groups of organisms dominated: worms and collembolans or springtails. All the worms I saw were tiny, nothing like the monsters I find in the summer, but they were actively gnawing at the compost. With magnification they looked like the worms from Dune arching up and out of some bit of vileness before diving back in. The collembolans were everywhere. They’re called springtails because they catapult themselves out of the way when they sense danger. They eat fungi, plant matter and bacteria.

This all reminds me that there are plenty of arthropods out there ready, once the temperatures get to their happy spot, to really get their feed on. There are probably hundreds of thousands in my garden alone waiting to gnaw away at my plants. Let’s hope for a cold winter, cold enough to freeze their little glycerol-filled “hearts.”•