Galloping With the Bronies 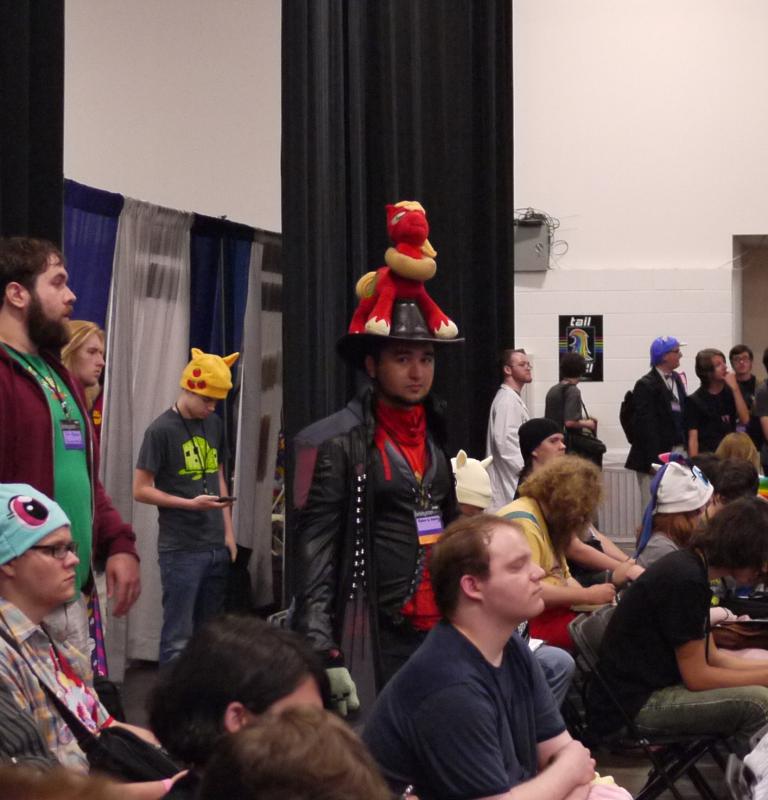 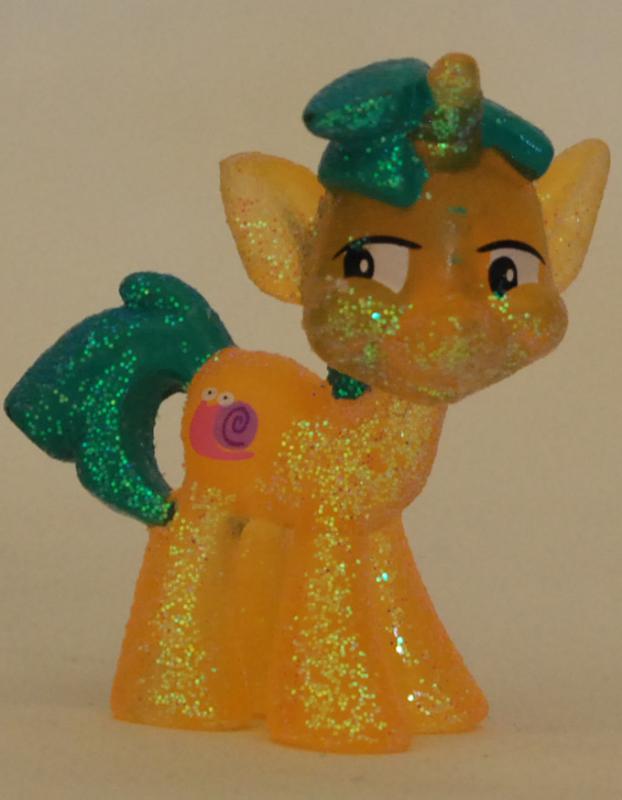 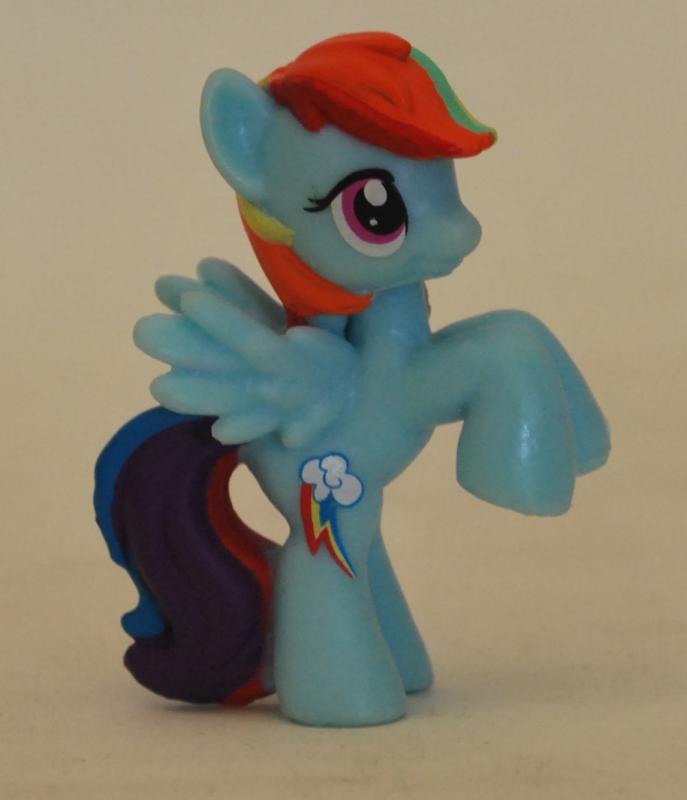 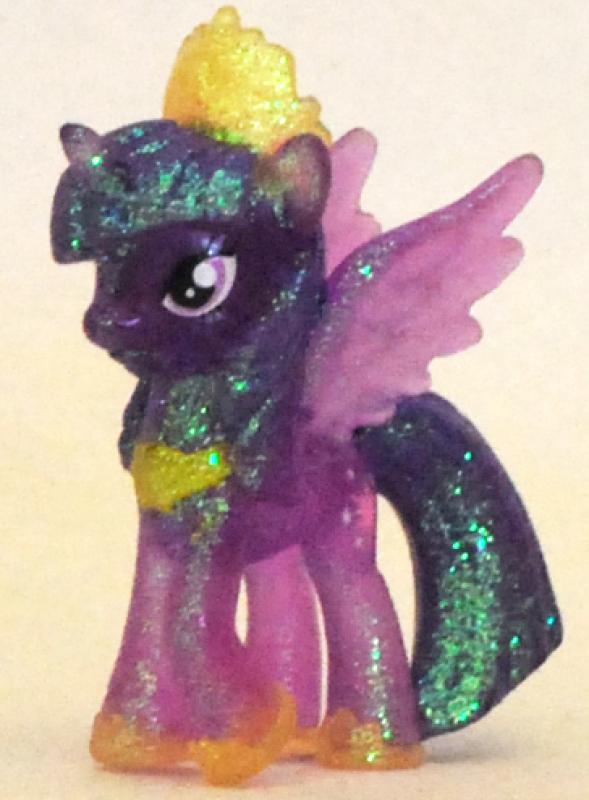 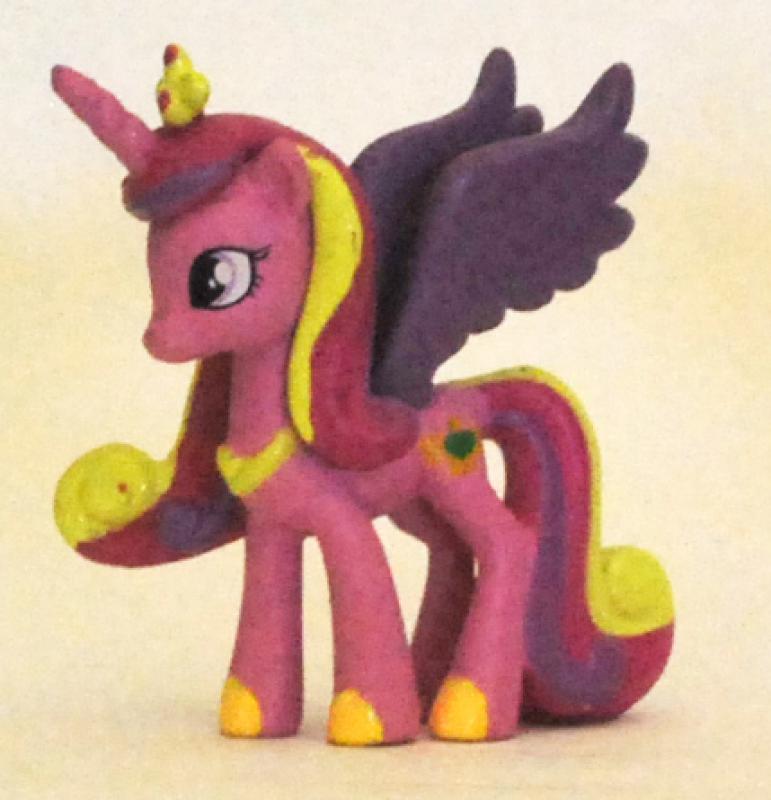 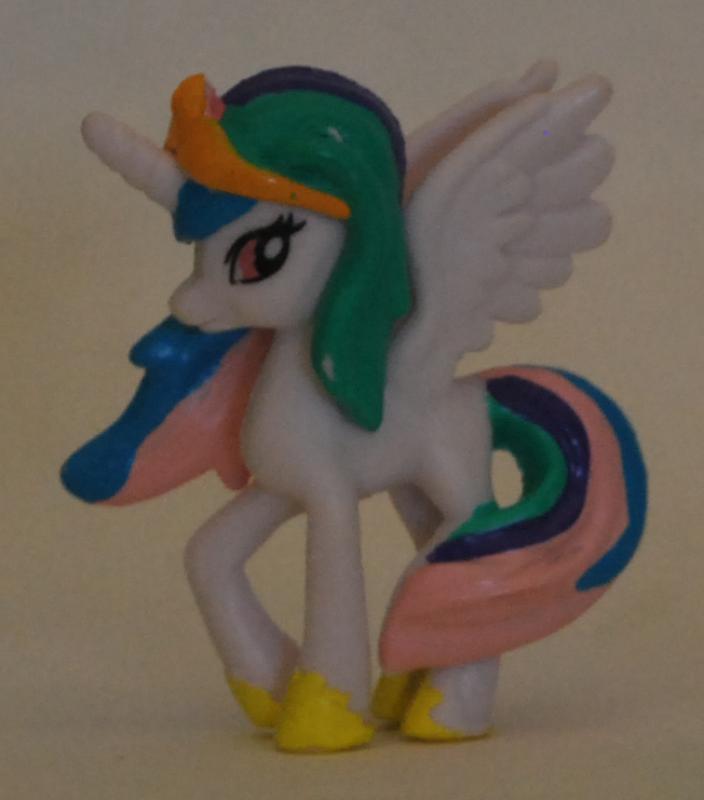 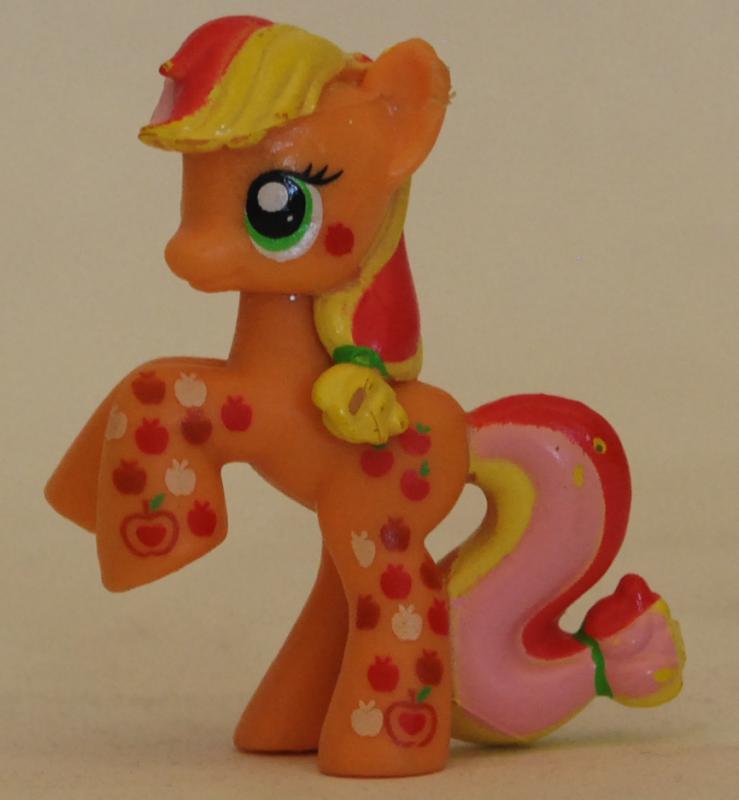 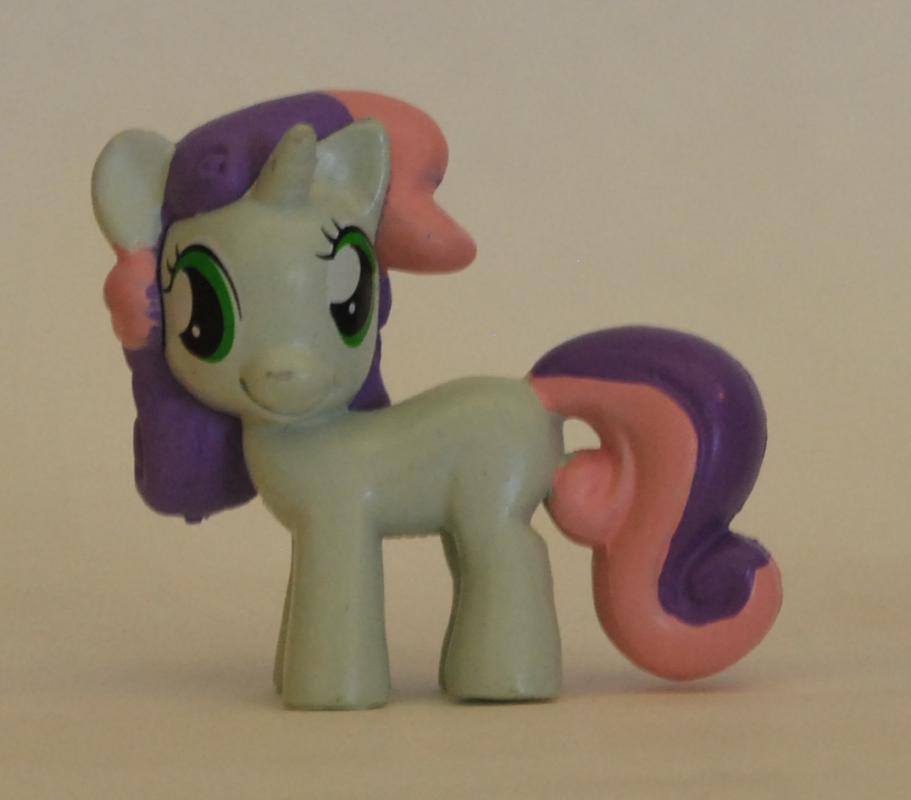 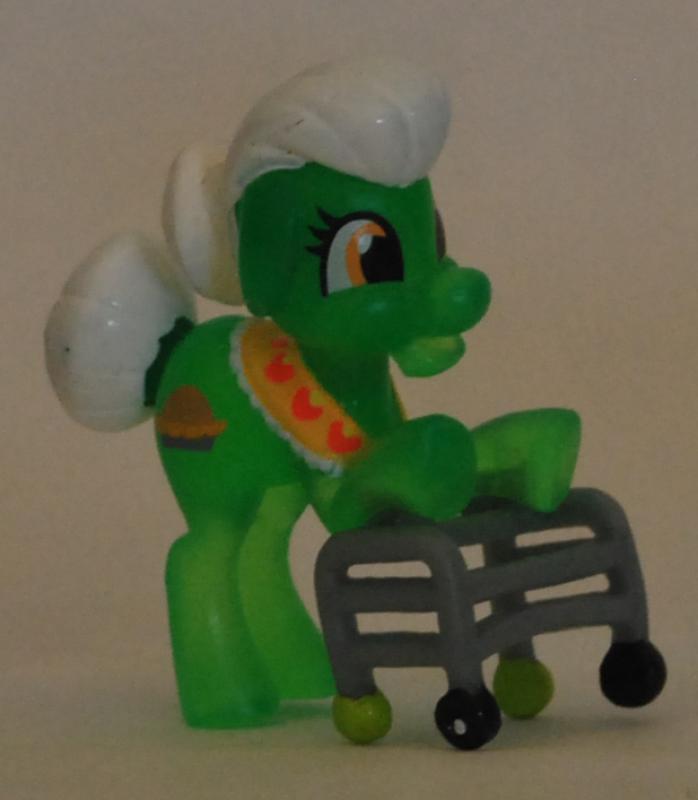 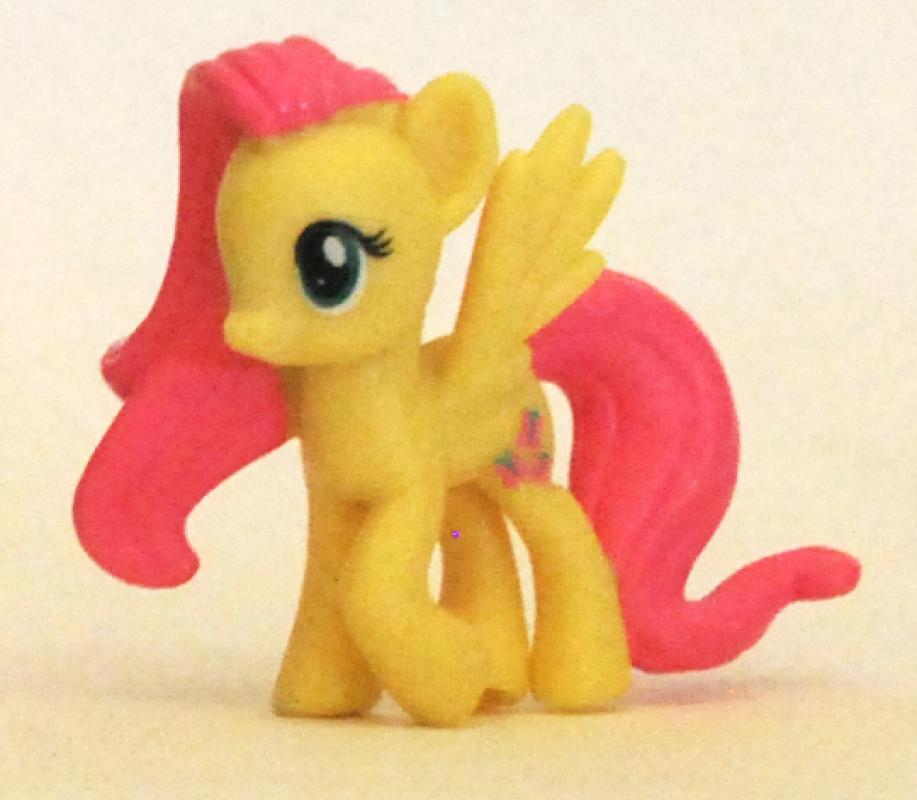 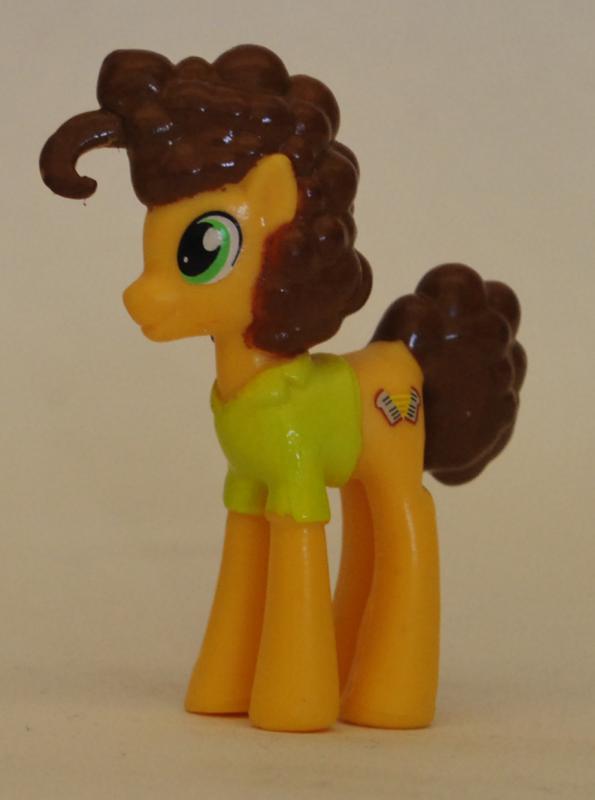 Granby High School senior Dylan Bellerose browses the graphic novels section of the Holyoke Barnes and Noble. He’s wearing a black T-shirt emblazoned with a purple unicorn intensely focused on a tome, along with the bold words: “Read. You have to do it. It says so in the book.” The unicorn is Twilight Sparkle, one of the “Mane Six” characters on My Little Pony: Friendship is Magic. In 2010, TV’s former Hub Network (now Discovery Family) rebooted Hasbro’s My Little Pony franchise of the ’80s and ’90s with the Friendship is Magic cartoon.

The show is popular among its target audience, little girls, but its also gained a cult collowing among teen boys and adults who call themselves “bronies.”

Bronies are an international phenomenon with plenty of My Little Pony fans in the Valley.

In the U.K., they’re known as “Bucks.” In Germany, they attend GalaCon. You can even find them right here in the Pioneer Valley. They’re boys and adult males who call themselves “bronies.” Locally, Bellerose, 18, is co-manager of the Bronies-MA group on meetup.com, a bi-monthly meeting group of Bronies in the Holyoke, Chicopee, Springfield, and West Springfield area, founded on July 4, 2012. The group has 122 registered members.

“My dad was a little iffy about it,” Bellerose says about the day he told his father he was a brony. “Then he went, okay, he’s watching something appropriate that isn’t violent and will twist him up.”

“There are different paths to bronydom,” says Bellerose.

“The common way is that people hear about it, but they hold it off for a while, and then their friends keep telling them to watch it until they finally do.

Evidence that adult fans of Friendship is Magic are in the Valley can be found in Holyoke Mall retailer Hot Topic and Northampton’s Modern Myths. Items include hats, clothes, and custom vinyl figures.

Therrien Dolby, manager of Newbury Comics in Northampton, says, “I see still probably a little bit more female fans than I do male fans. It’s getting close to 50-50.

“It’s also sort of a different mix of younger and older folks, too,” he says. “There’s definitely some people who remember the show from earlier, but there are also new fans who are getting into the show from the comic books and the merchandise in general.”

Previous interpretations of the ponies presented the characters as indistinguishable from their equine chums except for a bon mot or two. One pony had an affinity for calling her friends “darling,” while another one tripped over something in every episode. “Shows based on girls’ toys always left a bad taste in my mouth, even when I was a child,” said show developer Lauren Faust in an op-ed on the Ms. Magazine blog. “They just had endless tea parties, giggled over nothing and defeated villains by either sharing with them or crying — which miraculously inspired the villain to turn nice. Even to my 7-year-old self, these shows made no sense and couldn’t keep my interest.”

The universe of the rebooted cartoon includes different races of ponies, each with their own abilities — magic, flight and braun — as well as a system of government. The ponies coordinate to organize the weather, nurture animals, and farm. Their land, “Equestria,” has a detailed origin story that unfolds throughout the series. In other words, the show is more deeply developed than most cartoons — and quite a few sitcoms.

This seems to be a large part of the appeal, no matter the gender or age of fans.

“I think it’s great that there is a show with strong female characters,” says Melissa Gavazzi, an assistant teacher in Manchester, New Hampshire, as well as a self-professed “Pegasister,” an adult female My Little Pony fan. “The Mane Six each have distinct personalities, hobbies, likes/dislikes. Also the content focuses on friendship, and steers away from the typical ‘girl show’ stuff. For example, episodes aren’t filled with how much they like shopping, there’s very few episodes on romance, and the strongest bonds are that of friendship.”

The writers and animators of the show have taken notice of this surprise fan base, with nods to the likes of James Bond, Indiana Jones, and even the Dude himself from The Big Lebowski throughout the show. One of the top reasons Bronies watch this show, according to the latest “State of the Herd” report (herdcensus.com), is for little nods to the fan base.

Bellerose says he admires the animation style and likes how the characters act out scenarios that teach life lessons.

“What I like,” says Bellerose, “is that the scenarios in the cartoon are actually more realistic than a lot of the cartoons out there that have tried to teach the same lessons.”

It’s not all ice cream and sunshine

Simply put, there’s nothing else like My Little Pony: Friendship is Magic on TV. For some, the show is so good, fans are willing to suffer ribbing from their friends who just don’t get it and people suspicious of what motivates a man to strap a Pinkie Pie bag on his back.

Once a fan reveals himself as a brony he faces the usual round of questions, Bellerose says.

The most common question a brony gets is, “Are you gay?” This may in part be fueled by the fact that declaring oneself a brony is called “coming out of the stable,” but according to last year’s State of the Herd, a compilation of brony stats volunteered by fans who completed an online survey, 65 percent of bronies are straight.

Some bronies have been the victims of bullying thanks to their open love of the cartoon. In March of 2014, for instance, classmates of nine-year-old Grayson Bruce of Buncombe County, North Carolina bullied him for bringing his My Little Pony backpack to school. The story got national attention when his backpack was banned, a decision that was later reversed by the local school administration. A few months before this an 11-year-old North Carolina boy attempted to take his life after being repeatedly bullied over his pony fandom.

The future of the brony community seems as bright and sparkly as a rainbow over a river of sprinkle-encrusted cupcakes. BronyCon 2015 is coming to Baltimore, Maryland, in August and Friendship is Magic’s fifth season will premiere in the spring.