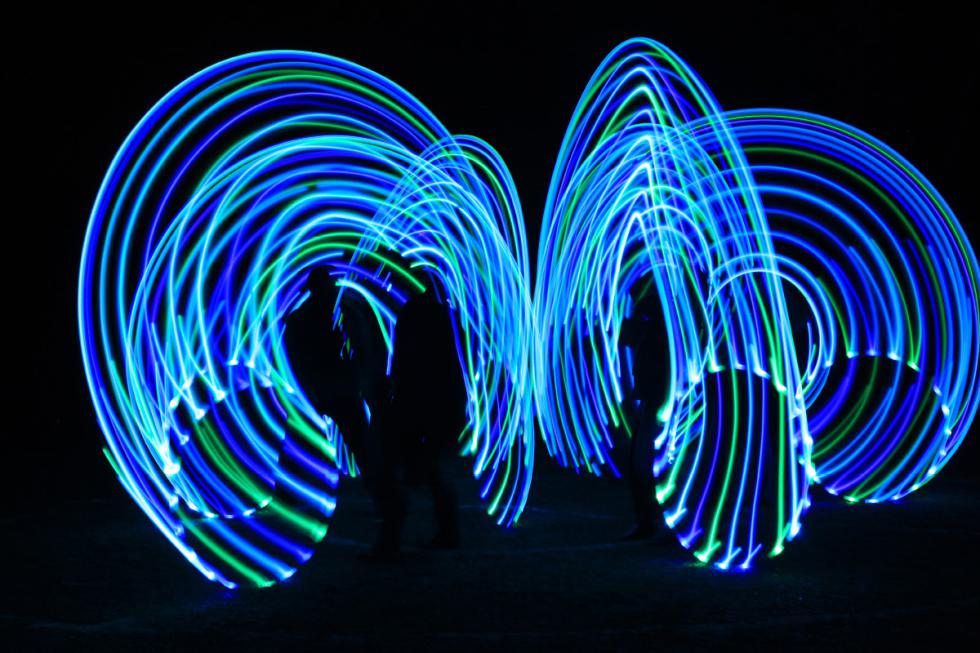 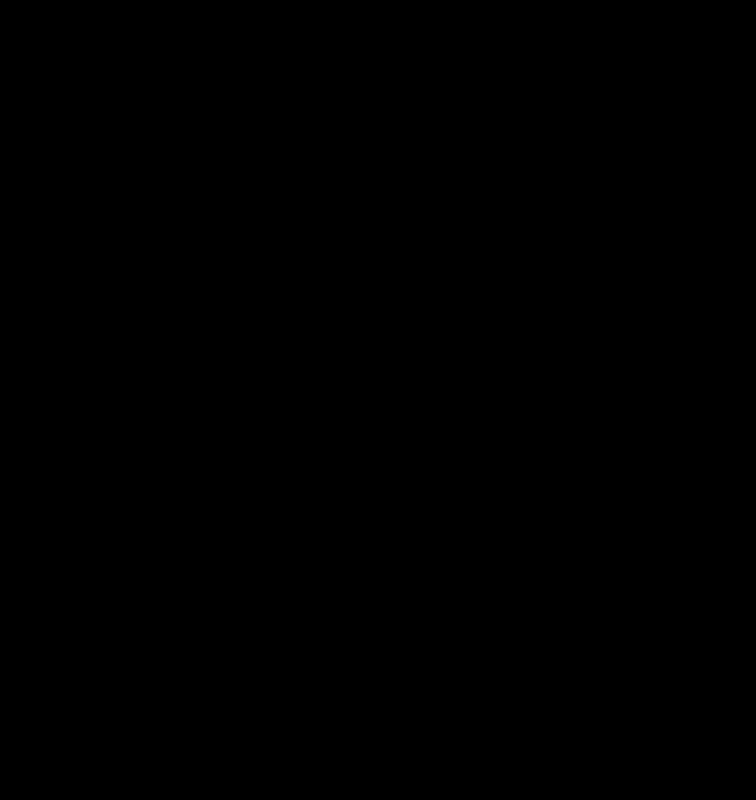 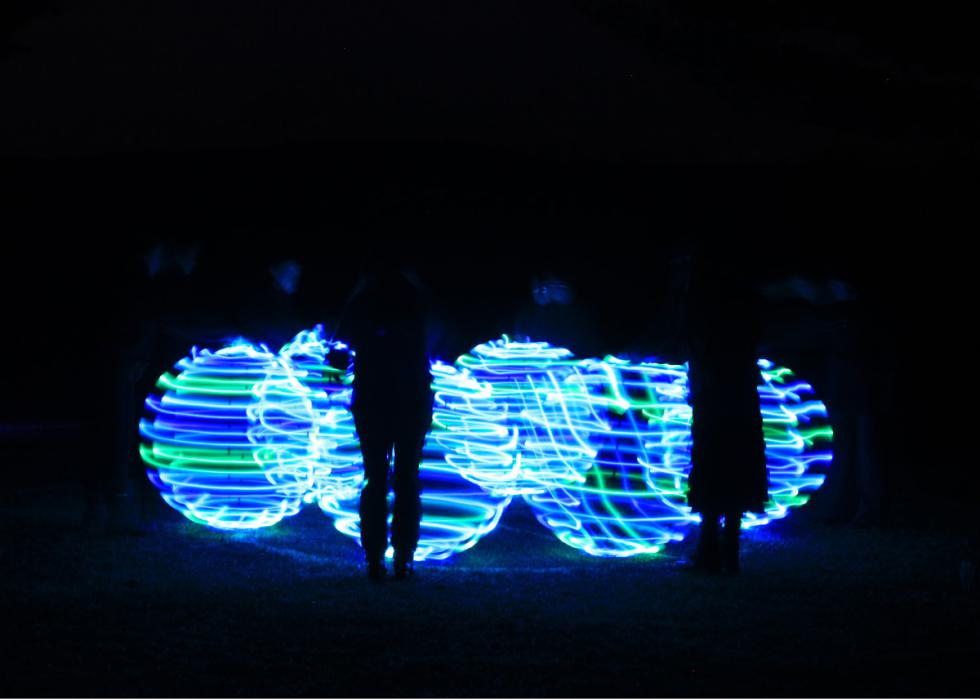 A water dance in Northfield, photo by Steve Schmidt 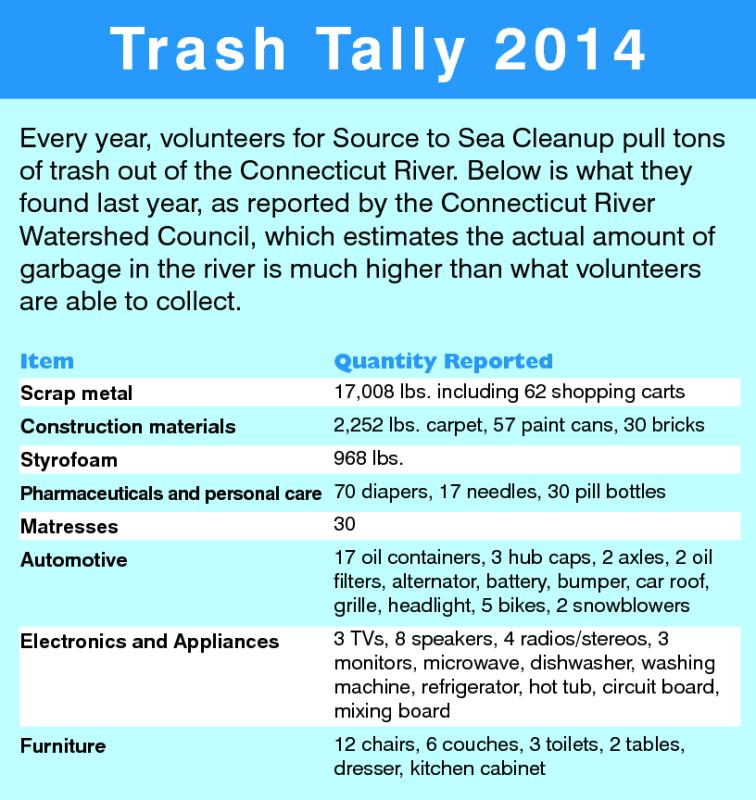 In the thousands of years before European settlers arrived in the Valley, David Brule says, the Connecticut River basin was a place Native American tribes gathered peacefully to fish and farm.

Since then, humanity’s relationship with the river has grown much more complicated. Brule, who was born in Turners Falls and has lived along the river all his life, says he remembers when the waters of the Connecticut River would change color depending on what hues surrounding paper mills were dying their products that day.

This was when the Connecticut River was largely known as the longest natural sewer in America — a distinction from which people have been trying to separate the river for decades.

The passing of the Clean Water Act in the 1970s began the struggle to return the Connecticut to its natural state, but there’s still a lot of work to be done, according to the organizers of the River’s Song project — an art showcase that joins concern for the environment with arts and culture in a day of celebration and education.

The May 16 event at the Great Falls Discovery Center in Turners Falls will be the culmination of a year’s worth of planning and study. The partnership between the UMass Fine Arts Center’s Asian Arts and Culture program, the Connecticut River Watershed Council, the Great Falls Discovery Center, and Turners Falls RiverCulture will feature family-friendly workshops focused on the Connecticut River, and a juried art show for works created using trash gathered along the river. They’re calling the event “Trash to Treasure.”

“It’s all about celebrating the Connecticut River and the water that sustains us,” says Sue McFarland, marketing and outreach coordinator of the UMass Fine Arts Center’s Asian Arts and Culture program.

Angela Mrozinski, outreach and events director of the Connecticut River Watershed Council, says the event is all about bringing awareness to the issues that impact the river.

“Part of our mission is to bring people to the river, both literally and figuratively, to help people understand the reality of the river,” Mrozinski says. “Get your feet wet, your hands dirty and do some good,” she adds, noting the council hosts river clean-ups and they’re a great way to get involved.

Mrozinski says each section of the river has its own challenge, though trash is a problem throughout.

She says pollution — in particular sewage, fertilizer, and road salts — prevents the river from reaching a pristine state. But there are other factors that can be detrimental to river-health, things people may not even consider. For example, clean but hot water being dumped into the river from a factory can negatively impact river ecology. Pollution has led to a strain on the river’s dwarf wedge mussel populations, among others, Mrozinski says.

Laurel Carpenter, visitor services specialist for the Great Falls Discovery Center, says the community is making great strides toward a completely “boatable, fishable and swimmable river.” She says the center is planning workshops on native fish populations and scavenger hunts for the May 16 event.

Between the day’s workshops and the Trash to Treasure exhibition, McFarland says, Phyllis Labanowski of Conway will lead a sunset water dance. Labanowski calls herself an art worker, which she says means that she is an activist who delivers her messages through art. She says water dances are sacred ceremonies for groups that gather to offer gratitude for the river. To round up these groups, she says, she puts out a call for participants in local newspapers. The dances, she explains, are then choreographed — by those who have heeded the call — in the hours before sunset. Using LED-illuminated Hula hoops, participants dance to music played by Ricardo Frota, a violinist and percussionist who makes instruments out of objects he collects along the river.

“Arts and music are a great way to get important information across,” says Labanowski. “Water is our next big issue, and here we are — blessed — in this area with an abundance of water.”

Labanowski says she is excited members of the Nolumbeka Project, a Greenfield organization devoted to the preservation of Native American history, will be at the celebration.

“We have some bad juju with the river, and to have the Native Americans there — that brings tears to my eyes,” Labanowski says. “These kinds of events are the beginnings of a lot of healing that needs to take place.”

Brule says he and others at Nolumbeka will lead walks along the river during the May 16 festivities. He says the day coincides with the anniversary of the May 1676 Turners Falls massacre of Native Americans by colonial settlers, so they will be giving tours, pointing out historically significant areas and recounting the event that gave Turners Falls its name.

“Some people who come here say they can sense something really bad happened — there’s a bad medicine there, which we’ve been working really hard to change,” Brule says.

He says that despite the nefarious happenings and years of pollution, the Connecticut River remains a “spiritual” and “majestic” force.•