Jinkies! Why won’t the Scooby-Doo Five College myth go away? 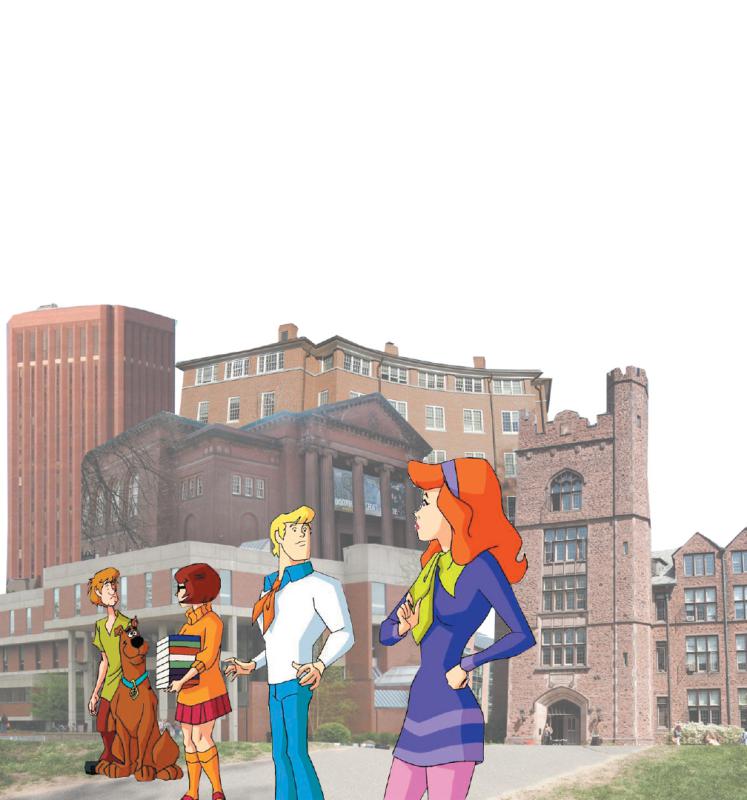 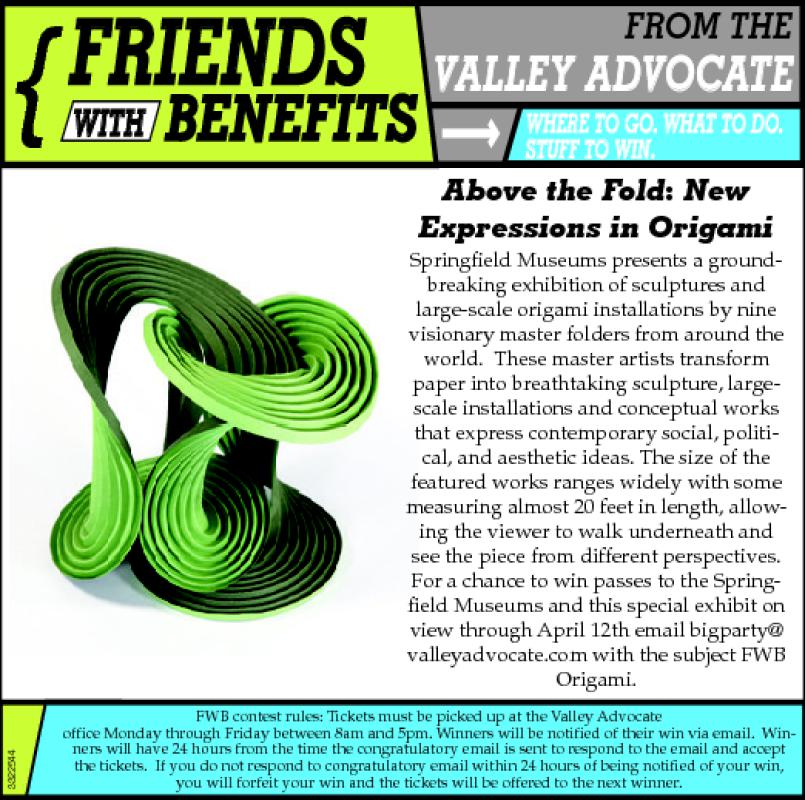 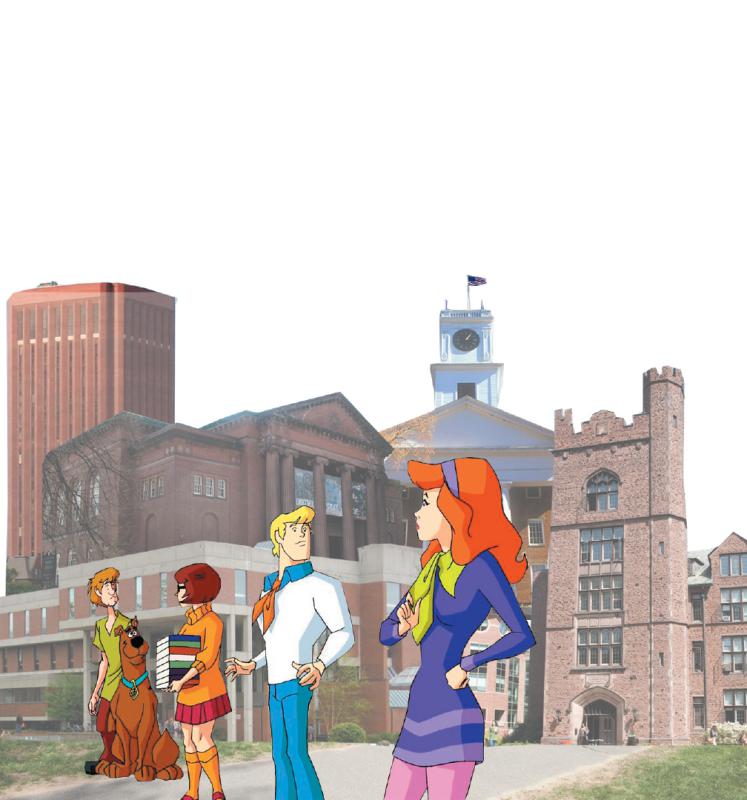 Urban legends travel through towns faster than an alligator in the sewer. They’re intriguing, they have a distinct air of truthiness to them, and they provoke strong reactions. Did you hear about Richard Gere “gerbiling?” Can’t remember who told me, but, like, everyone knows.

Recently I heard one of the local legends pop up again: The five main characters in Scooby-Doo, Where Are You!, the much-loved (and poorly punctuated) Hanna-Barbera Saturday morning cartoon series, were originally modeled on the typical student at each of the Five Colleges. As the story has it, the preppy, ascot-wearing Fred represents Amherst College, and the svelte, upper-class Daphne goes to Mount Holyoke. Scooby, the lovable party animal, is UMass in a nutshell. Frumpy, bookish Velma screams Smith. And where else could Shaggy have matriculated, but Hampshire? Can you really imagine him majoring in anything?

Like a lot of urban legends, it’s a shame this one’s not true. But as the fact-checking website Snopes.com points out, Hampshire didn’t open until 1970, one year after the show first aired. It seems unlikely that the late animator Iwao Takamoto, who designed these characters as well as other Hanna-Barbera favorites like Astro on The Jetsons and the not-so-favorite Great Gazoo on The Flintstones, could have peeked so conveniently into the future.

Don’t take my word for it. In a passage from his autobiography My Life With a Thousand Characters, Takamoto explicitly debunks the Five College myth: “I have to say that this rumor is just that: a rumor. There is no truth to it. In fact, until all this came up, I don’t think I could have named five colleges in the Boston area, let alone been familiar enough with them to copy their styles. Besides, the Scooby gang are high school kids, not college kids.”

But like the television show’s endless series of villains in ghost costumes, this “factoid” just keeps resurrecting itself. Why?

Several reasons. One is the simple fact that the Scooby-Doo characters fall so neatly into comedic archetypes. You’ve seen these interactions — between a leading man, a pretty woman, a brainiac, and a goofy sidekick or two — virtually everywhere. Sitcoms are structured this way because live theatre and vaudeville shows in the early 20th century were structured this way. In fact, these roles date all the way back to 16th-century commedia dell’arte performances in Italy, in which many violent, madcap antics were had by satirical stock characters such as — you guessed it — the dashing witty hero, the pretty babe, the stuffy scholar, and the famished fool.

These characterizations are so baked into Western storytelling that we are practically hard-wired to cast the people we know into these traditional roles. It is a means of forming and telling the stories of our lives.

There is also a competitive, team-building element to this myth. Establish yourself under the umbrella of a much-liked role, and it shores up your ego by legitimizing your behavioral quirks (Zoinks!). At the same time, it empowers you to tease your friends, including those at rival schools, for falling into predictable stereotypes. It’s part of how a larger, composite pride in the patchwork culture of the Pioneer Valley itself is fostered over time.

But we’re missing another, very simple clue to this mystery: everyone can relate to cartoons. Animation’s best characters, the Scooby clan among them, are designed to invite the viewer into a game of role-play. In Herge’s Tintin comics, the hero explores a series of lush, richly detailed landscapes around the world, but Tintin himself is drawn so simply that he is little more than a smiley face in a trench coat. Bill Waterson uses the same technique — minimally-sketched characters within a meticulously illustrated world — in his Calvin & Hobbes comics. So does Japanese animator Hayao Miyazaki in his many masterful films like Spirited Away. So did Walt Disney, who plunked down his Snow White in the vivid depths of a watercolor forest.

Artist and author Scott McCloud put it best in his seminal book Understanding Comics, where he wrote that “when you look at a photo or realistic drawing of a face, you see it as the face of another. But when you enter the world of the cartoon, you see yourself.” No wonder, then, that in our imaginations we still can’t resist climbing into the Mystery Machine. Scooby and his pals aren’t all that true to us, but we are certainly true to them.•