The Beerhunter: You’ve Got to Try Sour Beers 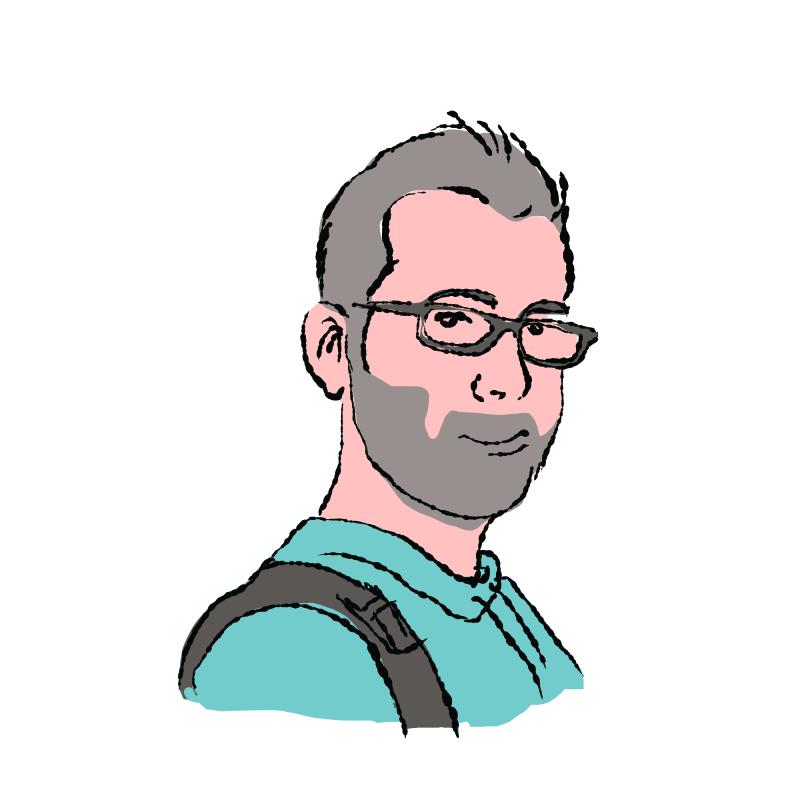 Who’s up for a fresh glass of saccharomyces cerevisiae?

I’ll take one! Though, personally, I like to mix this yeast variety with water, hops, and barley. Combine those four magic ingredients and you’ve got yourself a beer — tastier, and much easier to pronounce.

But first, a beer science moment. As far as yeast cultures go, saccharomyces is predictable. It loves doing exactly what it is told, which is to convert sugars from the malt in a brewer’s fermenter into alcohol and carbon dioxide. Do it in a closed environment, and your beer comes out nice and consistent. But saccharomyces is only one well-behaved member of a family of untamed single-celled creatures. Its volatile relatives — mainly the wild yeasts lactobacillus, brettanomyces, and pediococcus — do something odd: they make beer sour.

Sterile brewing environments prevent the intrusion of wild yeasts, but some breweries like Cambridge Brewing Company welcome a little uncertainty. This greater-Boston brewhouse and restaurant has been making sour and wild beers since 1998. At their second annual Sour Fest on March 28, the brewery showcased 15 of their favorites, all made in-house.

I drove east to meet some friends at the brewery and sample these crazy concoctions. I had tried sour beer before — you can often find a few on draft around the Valley — but I wanted to wrap my head around why, exactly, this strange offshoot of the craft beer movement has been going strong despite its niche market. I needed to find some hardcore sour brewers.

Will Meyers, the company’s brewmaster, told me that the taste of sour beers varies. “There’s a pretty dynamic range of wild and funky flavors,” he said. “I like to say that if you’ve never had a sour beer before, you should approach it as you would a cocktail or a glass of wine.” This puts the beer taster in the right mindset, he explained, because most sour beers taste acidic and fruity, whereas most popular beers are defined by their bitterness.

The wild yeast brettanomyces comes in a variety of strains, which means Meyers and his crew can make their barrel-aged sours taste clean, fruity, and not very sour at all, while others will come out spicy, or earthy, or funky.

The first sour I tried at the festival, called A Picture of Nectar, was fermented for 12 months, then fermented again with apricots. I found this dark yellow beer a bit too funky and one-dimensional, reminiscent of old apple juice.

The Cerise Cassee 2014 was much more enjoyable. An 8.5 percent ABV blend of beer batches from the past 10 years, it had a dark red color and a strong, bright sweetness. It tasted like fizzy sherry, or, as one friend remarked, like a strong, sweet glass of kombucha tea.

Any type of beer can be soured. Case in point: I tried a sour porter called the Colonel. It smacked of fruity fermentation, but also, interestingly, a creamy smokiness still in play from its former life as a porter.

A sour called The Machinery of Night was jet-black, like the Colonel, but tasted a little sweeter and smoother, with a hint, perhaps, of dark berries. The Jack Straw was light and very fizzy, like a mimosa made from pineapple juice. The Brett Sematary smacked lightly, and deliciously, of its former life as a pumpkin ale. And the Brett Amber was thin, but tangy-sweet, like sour cherry candy.

Within the next 12 months, Meyers said, Cambridge Brewing Company will begin bottling sours for the first time. Until then, they’re only available on draft at their brewhouse.

But next time you’re out, keep your eyes peeled for a chance to try some sours. As of this past week, McLadden’s in Northampton had a Flemish sour ale on tap made by Monk’s Cafe in Philadelphia, as well as a blood orange sour made by California’s Anderson Valley Brewing Company. The Dirty Truth was offering two imported Belgian sours called Petrus Aged Pale and St. Louis Gueuze.

And while you’re in downtown Northampton, stop into Provisions, which has some imports plus a few creative American sours: the strong Belgian-style specialty ale called Interlude, for example, which is brewed by Allagash in Maine, or a sour barley wine made by the Pennsylvania company Fancy Pants.

• Springfield’s White Lion Brewing Company will partner with the MGM casino to bring a new summer beer festival to downtown Springfield. The event, called Valley Fest, will be held in Court Square on Aug. 29. Organizers hope to draw upwards of 50 breweries. Stay up to date on details at valleybrewfest.com.

• The mad scientists at Magic Hat are bottling two new ales for this year’s “Summer Scene,” the company’s annual warm-weather 12-pack. One is a ginger-infused wheat beer called Stealin’ Time; the other is a spicy peppercorn pilsner called Art Hop Ale. They come packed alongside favorites Blind Faith IPA and #9 pale ale.