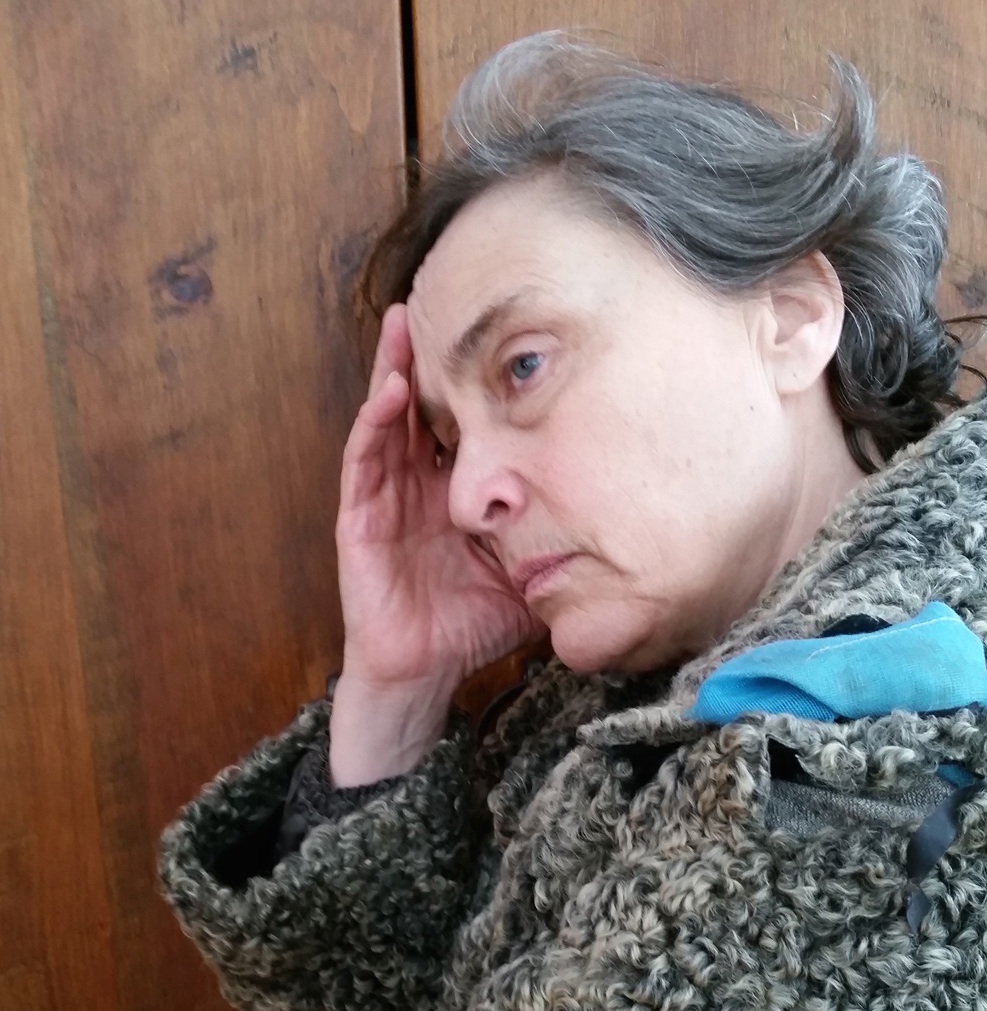 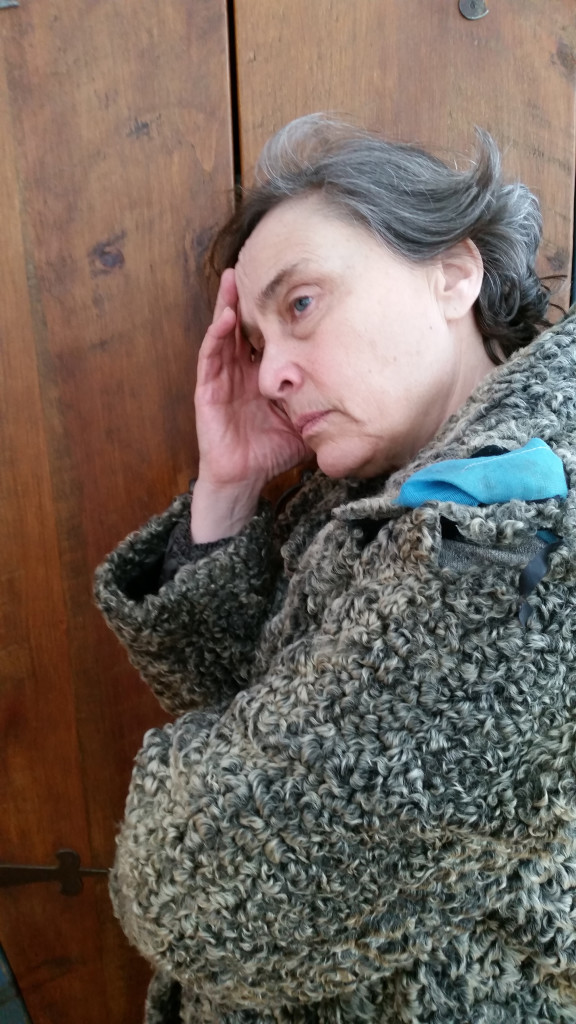 Jeannine Haas confesses that she “got through 21 years of formal education without ever reading the Iliad,” and that when she was first preparing to perform the one-person play based on that epic, “I thought, ‘Oy, it is gonna be a pain to read.’ But honestly, it was a page-turner.”

An Iliad is a loose, mercurial rendering of the Homeric tale of pride and power, conquest and compassion in the Trojan War. In it, an ageless Poet is witness and participant in the centuries-old cycles of warfare, compelled to recount this archetypal war story over and over until enduring peace finally comes.

“One question that has haunted me from the beginning,” Haas says, “is what I perceive as one of its despairing messages — that we have always been at war and we always will be.” Indeed, she says that reading Jonathan Shay’s Achilles in Vietnam “primed me to the issues in present-day warfare that are still so similar” to scenes in Homer’s narrative.

An Iliad was written, by Lisa Peterson and Denis O’Hare, for a male performer, and this version is thought to be the first acted by a woman. It was staged two seasons ago at Chester Theatre Company by Sheila Siragusa, who also directs this production, which opened in the Pioneer Valley and is moving on to a month-long stand at the venerable Hubbard Hall in Cambridge, New York.

Siragusa feels the Poet’s gender is irrelevant. “What I love the most about this text,” she says, is that “it glorifies full humanness by exemplifying enormous rage and enormous compassion in the same story.” She’s also drawn to the theatricality of the piece, which “juxtaposes and ultimately blends two distinct styles of performance — the heightened poetic recitation” of the Homeric verse, in Robert Fagles’ supple, accessible translation, “and the contemporary voice of the Poet.” The classic/modern mix is further emphasized with original music by guitar wizard John Sheldon, whose semi-improvisational approach mirrors the original Homeric context.

The Poet not only narrates the tale but takes on the personalities of many figures in the story: Achilles and Patroclus, Hector and Andromache, Paris and Helen. Haas, Siragusa says, “has such facility with embodying different characters, both physically and vocally, and she has a marvelous sense of humor. The Poet’s “contemporary voice” regularly breaks in to draw amusingly prosaic parallels with modern life — for example, comparing the Greeks’ frustration after nine long years besieging Troy and getting nowhere with standing in a slow-moving line at the supermarket checkout.

Chris Rohmann is at StageStruck@crocker.com