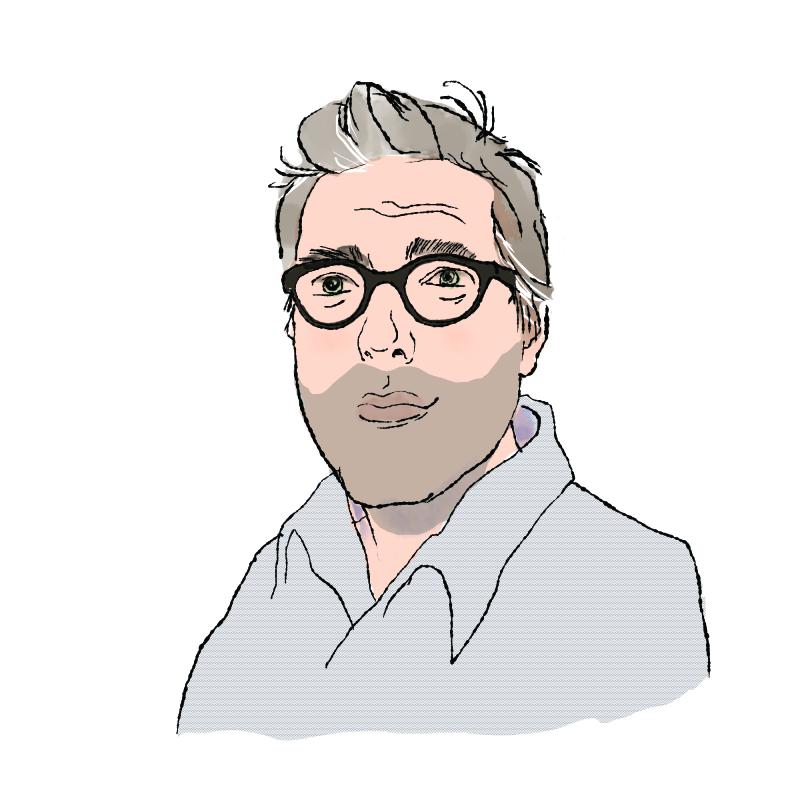 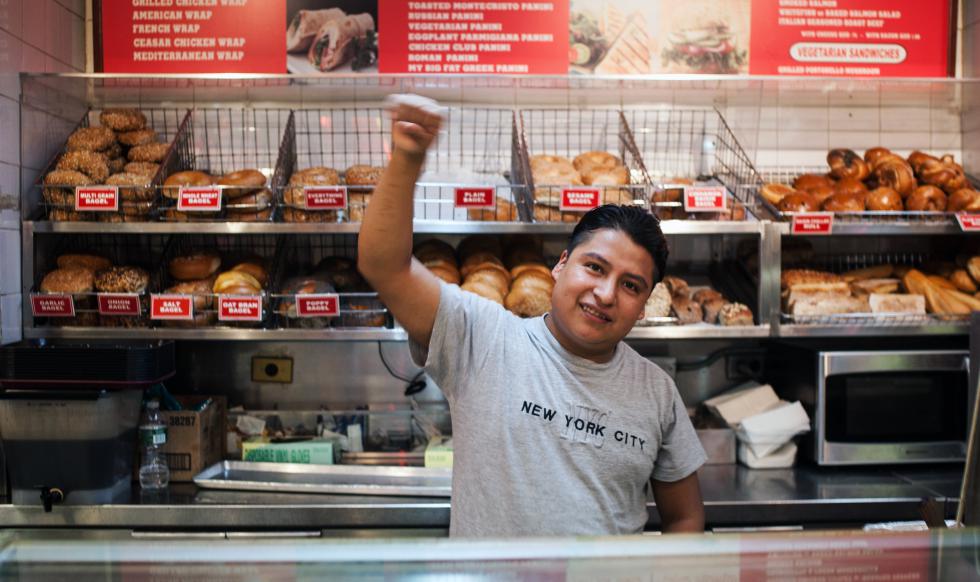 When we talk about unions, the images that are usually called to mind are those of the Rust Belt —a ging steel mills and auto plants whose unionized workforces were long considered the backbone of American industry.

And while the allure of collective bargaining may have faded a bit in an era where workers are job-hopping more often, the truth is that a union can still bring about considerable change in the American workplace. But these days, you might need to look beyond the auto plant to find the new union stories.

One such tale is at the heart of The Hand That Feeds, the 2014 documentary about a group of New York sandwich-shop workers looking to band together against their employer’s shady business tactics. It will screen at Northampton’s Academy of Music on Wednesday May 6 at 7 p.m., with a Q&A to follow featuring the filmmakers and a panel of local workers who fought similar battles. The film wears its socially conscious heart proudly on its sleeve, right down to the ticket prices: there is a slightly pricier “Activist” admission for those who would like to chip in toward spreading the film’s message.

Set largely in a Second Avenue outpost of the Hot & Crusty chain of sandwich shops, Rachel Lears and Robin Blotnick’s film follows two workers who are on a mission to form a union: the reserved Mahoma López, whose wife worries that his actions may get him deported, and the more outspoken Gonzalo Jiménez, who is called the movement’s “iron fist,” and who is a good contrast for López. Striving to improve conditions for the undocumented workers at the restaurant — including sub-legal wages, poor working conditions, and the constant threat of a life-changing call to Immigration — the workers come together to demand something better. “Consumers want to buy organic food and they worry about how animals are treated,” says López. “But why aren’t these same values applied to people?”

It isn’t an easy battle. In addition to the very real immigration concerns, the company tries to turn the workers against each other by sending in an anti-union agent under a false flag (he is discovered when he inadvertently drops his business card). But perhaps the most telling of the company’s actions is that, when faced with the prospect of dealing with a legitimate union, they instead chose to shut down the Second Avenue shop. But that, surprisingly, is not the end of the story — for that, you’ll need to see the film.

Also this week: As we inch into spring and begin to dream about summer, it bears remembering that the Eric Carle Museum of Picture Book Art is a fantastic resource for parents looking for a day out with something a bit different to offer. While the museum on its own is a treat and a treasure — it is the only museum in the country dedicated to picture books — it also hosts a rich, near-daily film schedule that includes short films from six to 30 minutes in length each, as well as an 1998 episode of Mister Roger’s Neighborhood that features Eric Carle himself reading from his book Head to Toe. Visit carlemuseum.org for the full list of films and showtimes.

Alternatively — if you can’t make it out to the museum in time for films — Carle’s classic The Very Hungry Caterpillar (included here are “And Other Stories”) is now available to stream on Netflix. For children accustomed to Carle’s cut-tissue style of picture book art, seeing stories like Papa, Please Get the Moon for Me brought to life via animation is a special kind of magic that will make any once-familiar story feel new again.•