The Uncanny Valley: WTF? And Other Head-Scratchers, Road to Nowhere 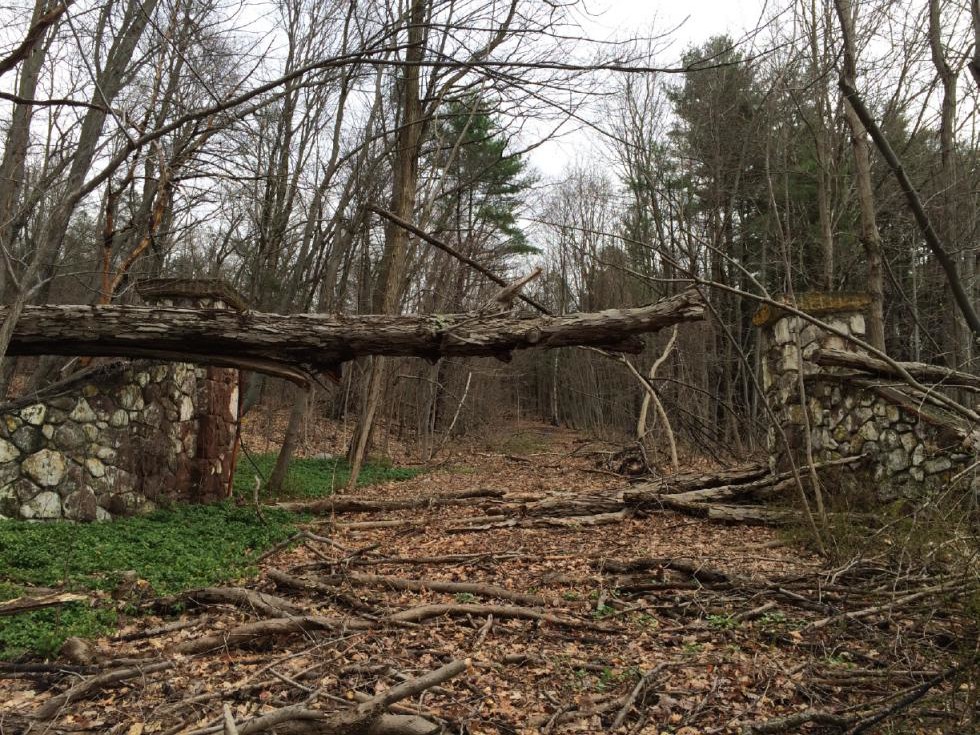 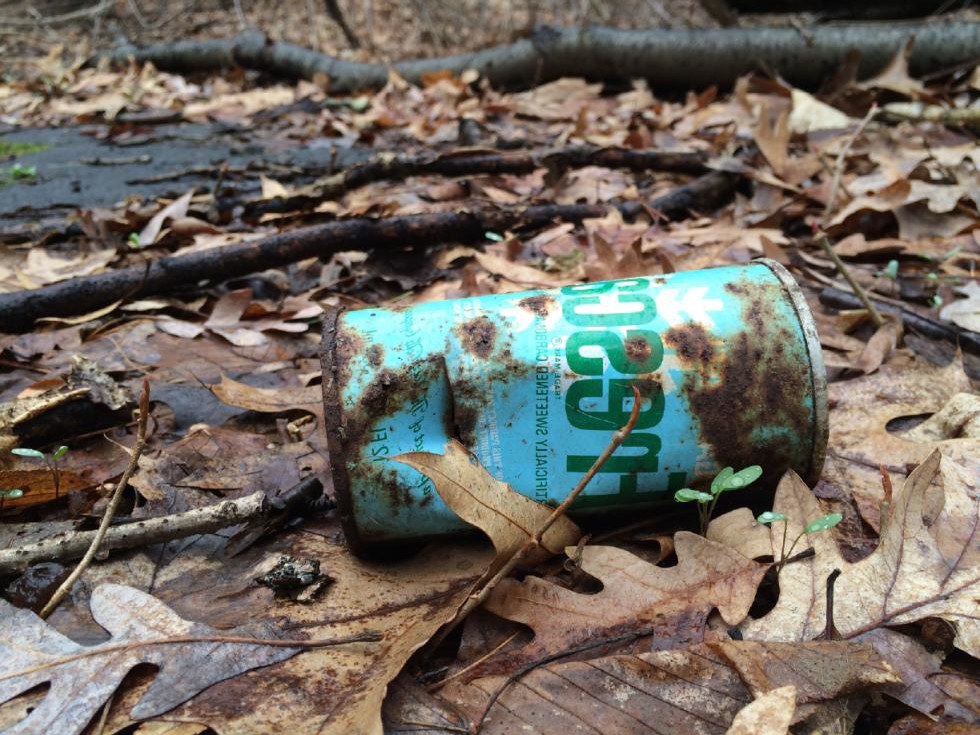 “Curiouser and curiouser!” exclaimed Alice as she took her first steps into Wonderland. If she were making a trek through the Valley instead, we think she would say the same thing. Our little corner of the globe is chock full of odd people, secret places, and mysterious markers of stories hidden just beneath the surface of everyday life. Plus, a bunch of stuff that just makes us go, WTF? Seriously. Did you know there’s a toilet paper museum in Amherst?

Our newest column, The Uncanny Valley, gives us room to stop and smell the roses in this strange world of ours. It is all too easy, over time, to become less curious about what lies in the dark periphery of our daily routines. The Uncanny Valley is our chance to pause and observe our home turf through a Wonderland lens.

Right away, Advocate staff compiled a long list of local oddities that we’ve been wondering about for years. We decided to start with one that puzzles us whenever we drive Route 5 between Northampton and Holyoke.

Head north past the turn-off for Mountain Park Access Road and you see it on the left: a tall, tilting gate of rusted metal set between two stone-and-concrete pillars. Beyond the gate, an abandoned paved road leads up into the woods. If you’re heading south on Route 5, just past the dinosaur footprints, you see another pair of mossy, crumbling pillars, lost to time and years of overgrowth.

I pulled my car over to the southbound side of the road there last week, buttoned my jacket against the chilly drizzle, and walked between the pillars. They are set about thirty feet apart — wide enough to allow two cars through at the same time. Under my boots, fallen brush snapped and mounds of leaves squelched. It felt cold enough to be late winter still, but green plants were starting to pop up, and the fresh smells rising from the wet soil signalled that the world is finally thawing, even here in the dark woods.

I stepped over scatterings of trash and detritus: plastic bags, drained nips of liquor, smashed wooden pallets. Some of this junk is only a year or two old at most, judging from decomposition, but the branding on a can of Fresca is 20 years old at least. I also stepped over a few steel rods and stray fist-sized chunks of rusting machinery — possibly from a car or truck. Several times I kicked at the ground, and scuffs of dirt and pine needles slid away to reveal buckled asphalt — a road hiding under the forest floor.

In a clearing about 500 feet into the woods, I looked to the left and saw an adjoining road, also abandoned, connect to mine. I could see that it leads back down to the other gate on Route 5. And when I looked further up the hill from this clearing, I saw this lost road terminate at the curb of Mt. Park Road, just before the Interstate 91 overpass.

This path, I suspect, is the original entrance into Mountain Park, an amusement park that opened at the base of Mount Tom in 1894. The park was built by the Holyoke Street Railway Company to entice visitors to ride a scenic trolley line up from Northampton and Holyoke. In its heyday it featured food and drink, music, walking paths, great views of the Valley, and rides, including roller coasters and a carousel. Even when the automobile took over travel in the early 20th century, Mountain Park continued to attract a seasonal crowd.

The park closed in 1988. In 2006, local developer Eric Suher bought some of the park and opened a new concert venue there in 2009 as part of his Iron Horse Entertainment Group.

But this wooded no-man’s-land, located further down the hill between Interstate 91 and Route 5, is outside of any development plans. According to Holyoke property records, in 2001 Mountain Park Amusement Co. sold this land — about 121 acres — to the Massachusetts Department of Environmental Management for $570,500.

No buildings remain on this property. In every direction I turn, the view is the same: sloping hill, thick forest, and a half-buried paved road leading the way to a bygone tourist destination.•