A Sad Moment for Valley Music 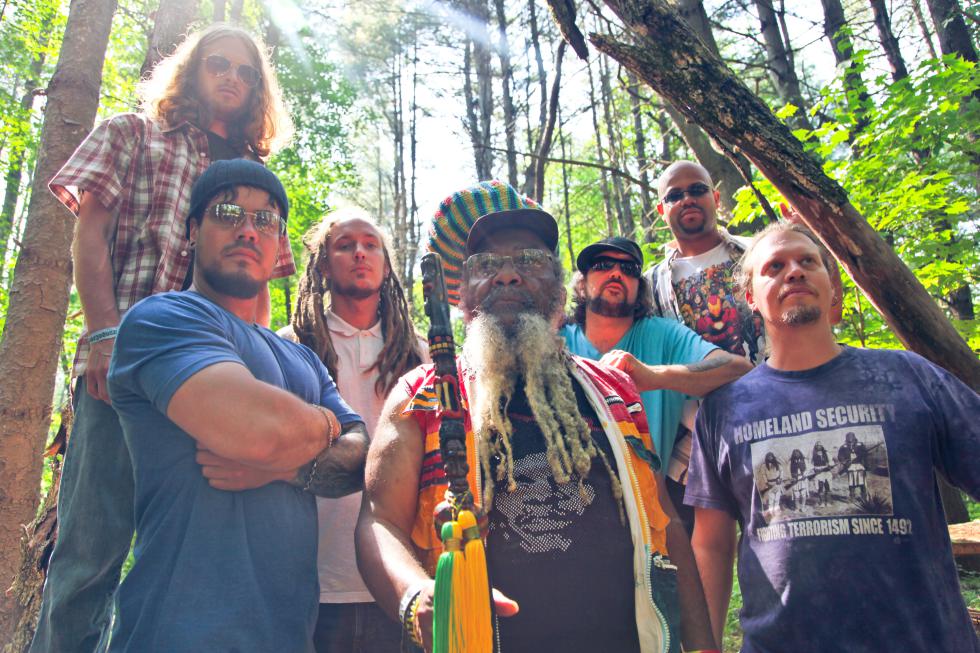 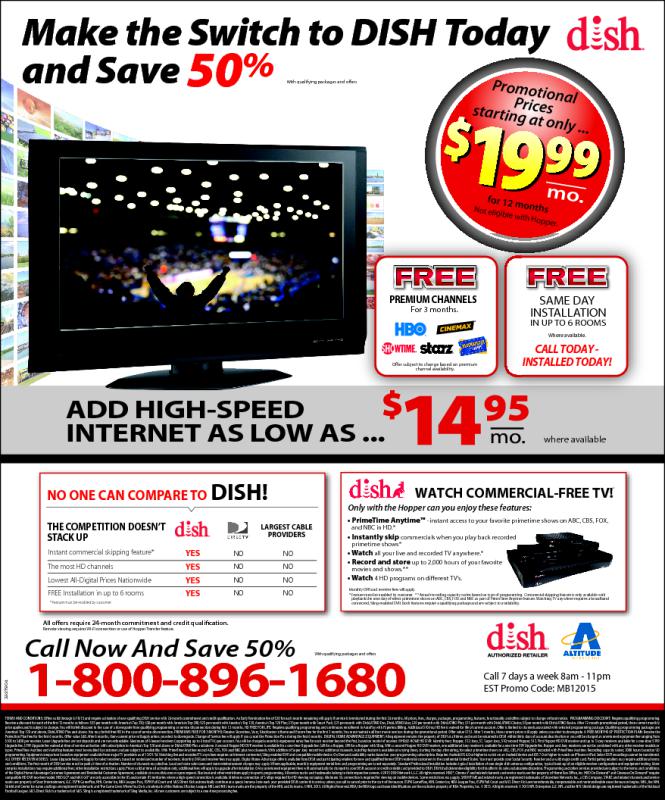 Usually, it’s a happy occasion that puts a band in the paper. This week, it’s tragic news. As you may have heard, The Alchemystics recently lost two of their circle. Drummer Demse Zullo and his longtime friend Brian White were killed when the van they were travelling in rolled over on the Mass Pike.

The Alchemystics have brought their blend of reggae and hip-hop to audiences all over the region since 2004, and they’ve gained a lot of fans and a lot of respect in their years of music-making. That’s in part because of their generous and inclusive philosophy, a philosophy strongly endorsed by Zullo. Back in 2011, in the wake of another Alchemystics win in the Advocate Grand Band Slam, he summed it up this way: “I try to give it up to anybody doing their thing. If we can’t support each other as artists, then we really have nothing. This ‘music business’ is chaos these days. It’s really oversaturated with bands and artists, so more than ever you need to have a community of artists who work together and support each other.”•