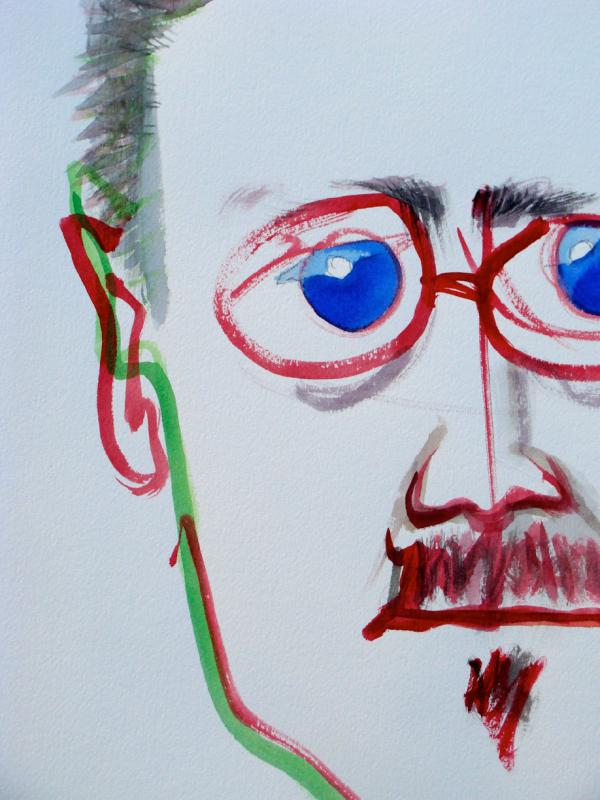 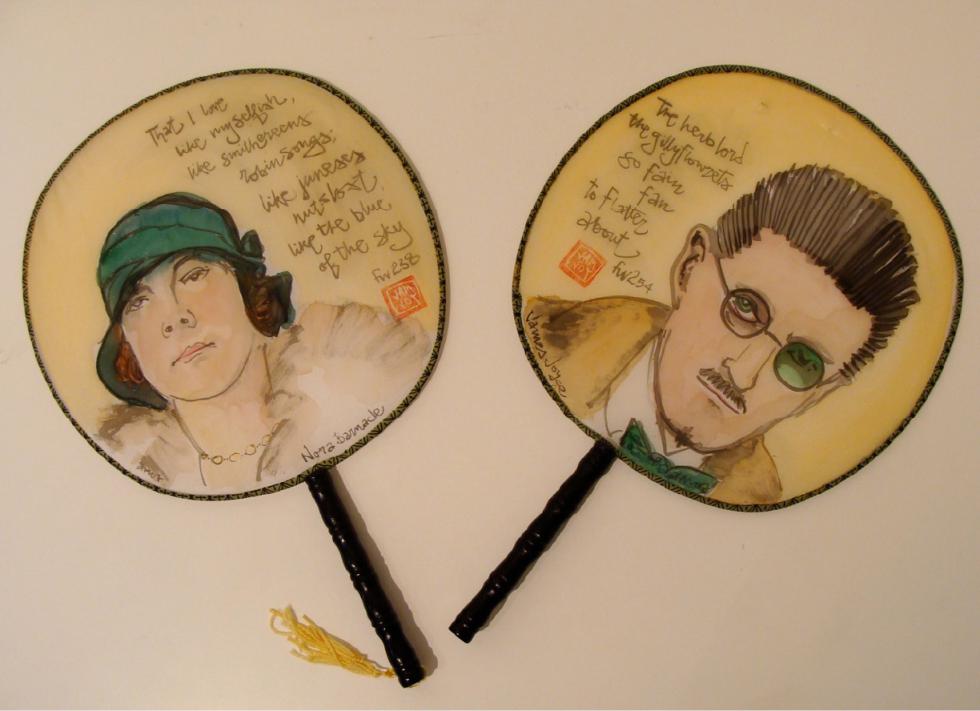 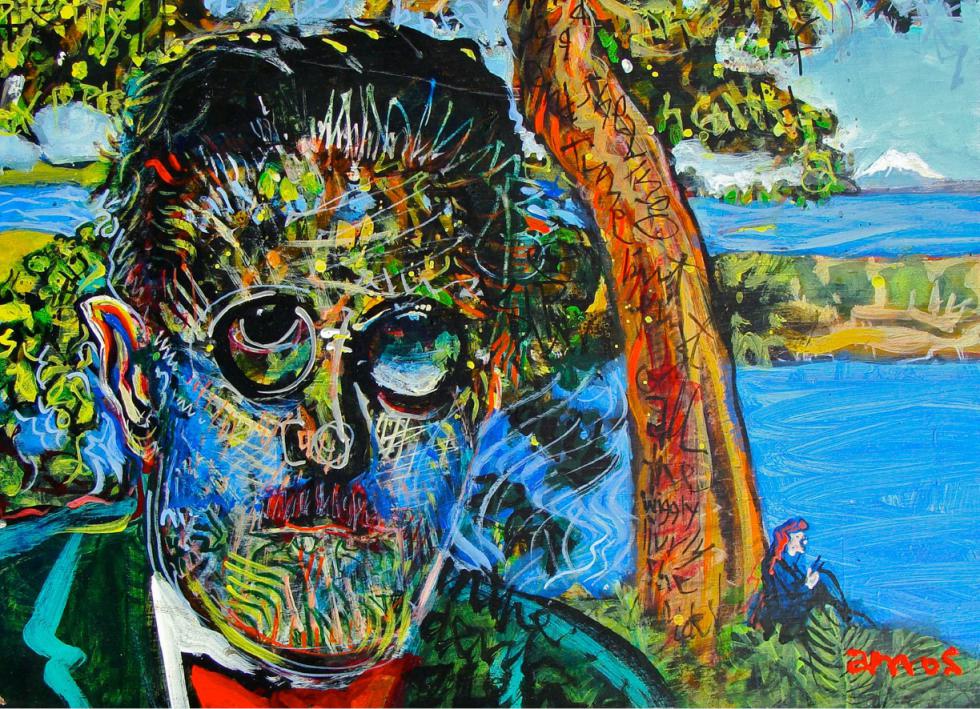 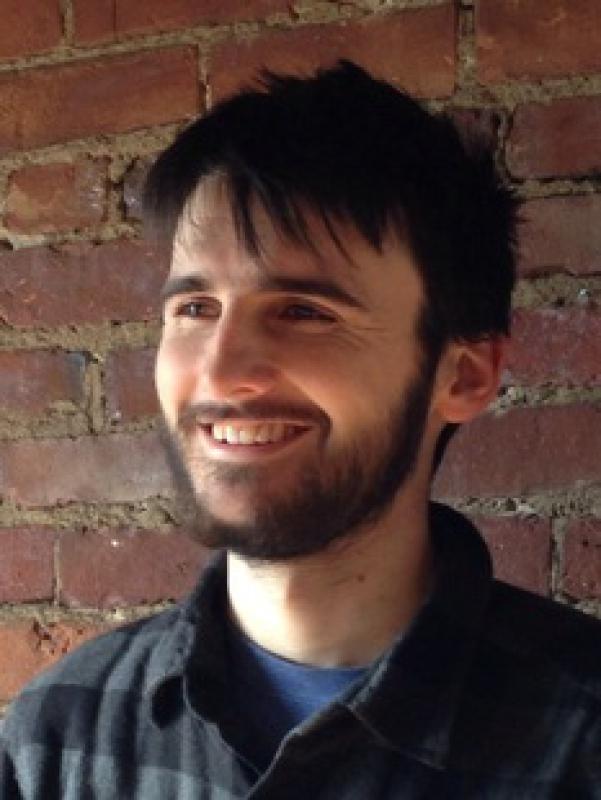 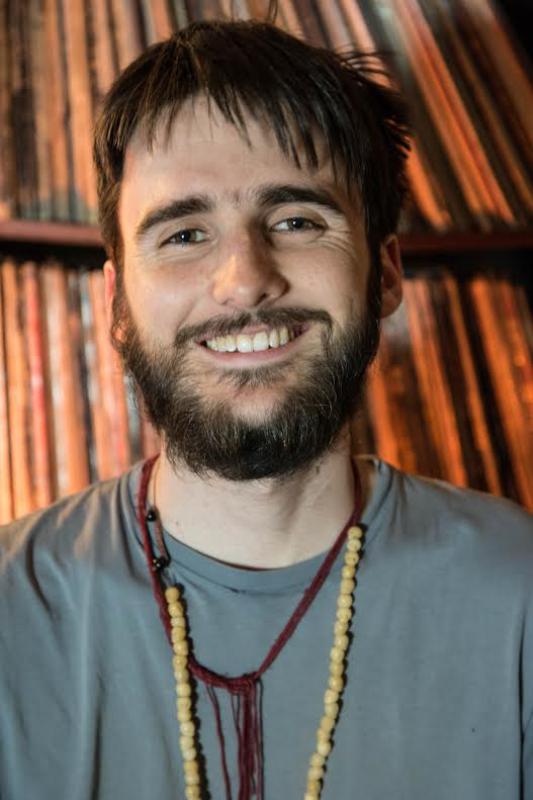 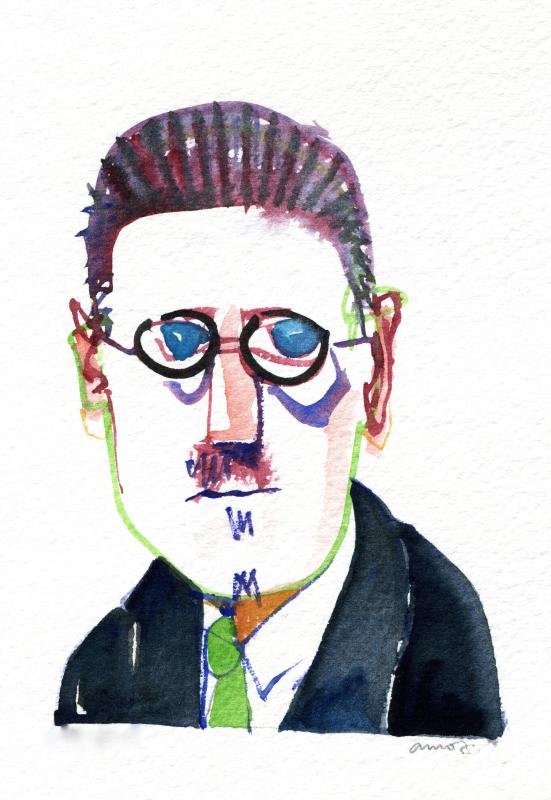 Early 20th-century Modernist literature, at its worst, is uninviting and impenetrable. Take the work of Ezra Pound — at one extreme is his beautiful and accessible imagist poem “In A Station of the Metro”:

The apparition of these faces in the crowd; petals on a wet, black bough.

At the other is one of his “Cantos” which is yet shorter, but not easily reproduced — it’s a single Chinese character. Imbuing it with meaning is hardly easy, and it seems like a move both too facile from the poet’s point of view and too difficult to bother with from the reader’s. Moves like that surely contributed to readers abandoning standard-issue literary endeavors for so-called “popular literature.”

It’s easy to dismiss daunting Modernist reads, but in the case of James Joyce, what appears merely difficult is, in the end, still rewarding. That may be down to the ease with which the Irish writer’s work can (sometimes) be read, even without a massive companion volume of notes to explain its minutiae. Even then, there’s an abiding sense that delving more deeply will make the words resonate more strongly yet. It’s an accurate feeling — many a scholar has devoted an entire career to illuminating Joyce’s writing.

Hampshire College alumnus Derek Pyle lays out the usual progression in reading Joyce: “Often one will approach Dubliners first, followed by Portrait of the Artist, and then Ulysses. And then it’s like, ‘There’s this book Finnegans Wake. It’s really wild’ — or ‘really nuts,’ your teacher might say — ‘but we don’t have time to do that this semester.’ ”

Dubliners (1914) is a short-story collection, full of realistic settings and events delivered in straightforward prose. Portrait of the Artist (1916) is a novel, again rendered in relatively straightforward prose. With Ulysses (1922), Joyce embraced a panoply of approaches, his prose turning richer, more complex, and his style departing for new sounds, often concocting a strange and melodious stream-of-consciousness.

But Finnegans Wake, which arrived 17 years after Ulysses, is something else entirely. The words tumble along beautifully, but determining what they mean is another matter. Joyce established something akin to a new language in the book. Puns and allusions spill out between words borrowed or half-borrowed from other languages, and the book demands constant recourse to reference works and multiple dictionaries, or flying free, letting the words roll along on faith that meaning will accrue.

“Finnegans Wake is a book about plurality,” Pyle says. “It’s about what happens after the Tower of Babel collapses, and we have six billion people all speaking different languages, the cultural and histories perspectives that are embedded within those languages, and all the stuff that can’t easily be translated, or even spoken.”

Style becomes substance in the book to such an extent that scholars disagree on things like its plot and cast of characters. From the book’s first page:

When Pyle, like many before him, made his way through Joyce’s more accessible works, he found himself wanting to face the Wake. In testament to Hampshire College’s often-innovative approach to the acquiring of knowledge, Pyle took in the book in unusual fashion. “I got a copy of Patrick Healey’s audiobook recording of Finnegans Wake, and organized an on-campus party — sponsored by Residence Life, because I was a Resident Assistant — where we listened to the entire thing, in one sitting — 21 hours,” Pyle says. “There was soup and caffeine and art supplies, and the whole thing was wild. Having a school sponsor something like that — it seems akin to Harvard professors Timothy Leary and Richard Alpert giving psychedelics to their students, except we were all just getting high on this book.”

Take on the task of reading Finnegans Wake, and the wisdom of Pyle’s approach is quickly clear. The book is dense and impenetrable on the page, but relieve yourself of the burden of casting your eyes over the type or trying to fathom the pronunciation of words you’ve never laid eyes on before, and its music emerges (the book, after all, borrows its title from a popular Irish song about a man literally resurrected by whiskey). A word like “venissoon” comes out, read at speed, like “very soon,” and even the apparently nonsensical hints at meaning. This is, if ever there was one, a book meant to be heard.

“To be honest, I didn’t really understand what was going on content-wise,” Pyle says. “Patrick Healey reads at breakneck speed, to where if it was Dick and Jane you’d still need him to slow down. But he communicates this intense affective experience, which I think Joyce imbued into his text — this rushing river of life.”

A couple of years later, Pyle listened to the Healey audiobook again, and had a big idea. “I was aware that while his rocket-ship interpretation is truly awesome, it is ultimately only one way of reading — or performing — the Wake. So I got to thinking, what are the other ways you could go about this?”

The answer? Set it to music.

“I originally started the project with a friend whose background is in music. Mine is more in literature, although to be fair I have a foot in both worlds,” Pyle says (he’s in a band called Street Kids Named Desire). “We had planned to do a chapter together, but after a few months I became the sole person directing the project.”

Pyle assembled an impressive cast of performers to read and set to music the words of Joyce. Some of them are diehard Joyceans — artist Robert Amos (whose depiction of Joyce can be found throughout this story) wrote out Finnegans Wake by hand as a stop along the road to recording his own 75-hour reading of the book — and others are innovative musicians. The list of participants is quite long, but it includes musicians from New Zealand, the Netherlands, Poland, Canada, the U.S., and more. They include Juilliard-trained musicians and DIYers, among them Firehose bassist Mike Watt, Valley band Dérive, and former record company executive David Kahne.

The material itself is as varied as its contributors. Some sing the words instead of reading them, and some back them up with strange sounds, others with more coherent music. With a total running time of just over 31 hours, the project — dubbed Waywords and Meansigns — offers the performers more than ample room to indulge whatever flights of composing fancy they wish.

The effect of Joyce’s words is already dreamlike, but when they combine with disembodied sounds and long-form compositions, the effect is torqued up yet more. Listen to it for a while, and Joyce’s sparking, slippery words do funny things to your head, as if you’ve entered some parallel world where English has morphed into something vaguely like our English, yet shot through with a loose-tongued sense of rhythm and sound in which meaning is by-product rather than driving force.

Still, there’s clarity amid the clamor, at least sometimes. “There’s this line that recurs throughout Finnegans Wake — ‘Here Comes Everybody’ — and that’s what our project is,” Pyle says.

In a clear nod to that sprawling plurality, he has bigger plans in mind: in coming months, work commences on a second “edition” of 17 musicians tackling the book’s 17 parts.

The audio is, in keeping with Pyle’s desire to make the book more accessible to more people, freely available on the Web.

“Hopefully, people will first and foremost enjoy the music, and enjoy this way of entering the Wake,” he says. “We tried to make something that would be compelling and even serve as a helpful introduction to someone who’s never read the book before, but I hope that the audio is interesting and exciting for devoted Wake readers too. I think a lot of people are interested in Finnegans Wake, but feel daunted by it. I hope we can provide an avenue in.”

Though Pyle has heard the entirety of Finnegans Wake more than once, and gotten to know some sections of Waywords and Meansigns quite thoroughly, there’s a question that can’t be avoided.

Has he actually read the whole book on the page?

To check out (or download) Waywords and Meansigns and read more about the project and contributors, visit www.waywordsandmeansigns.com.