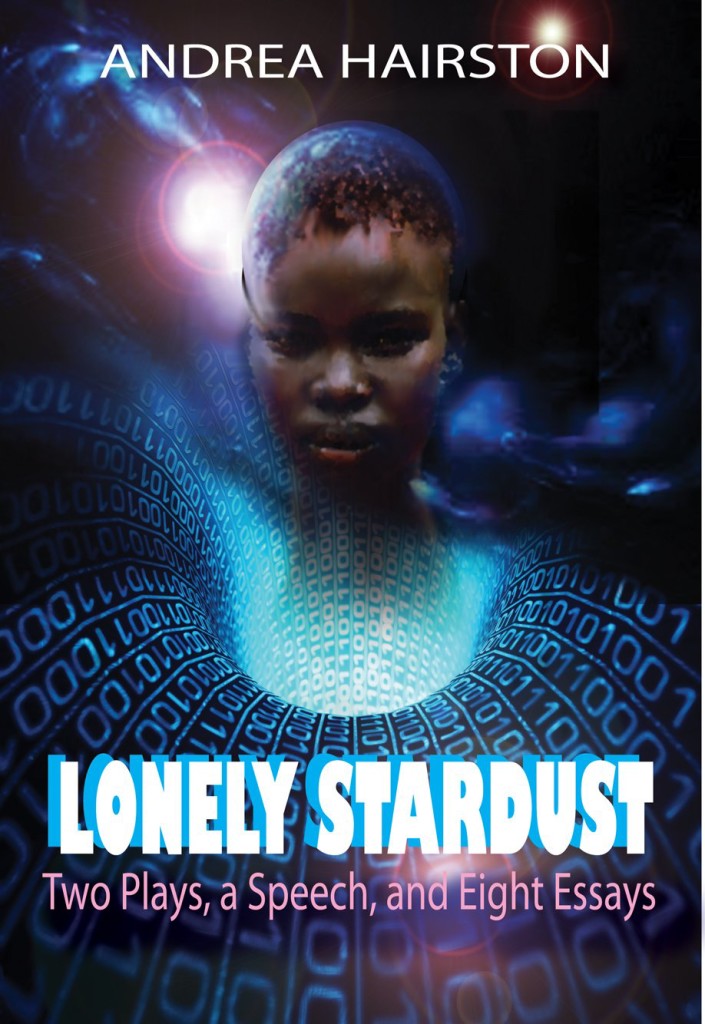 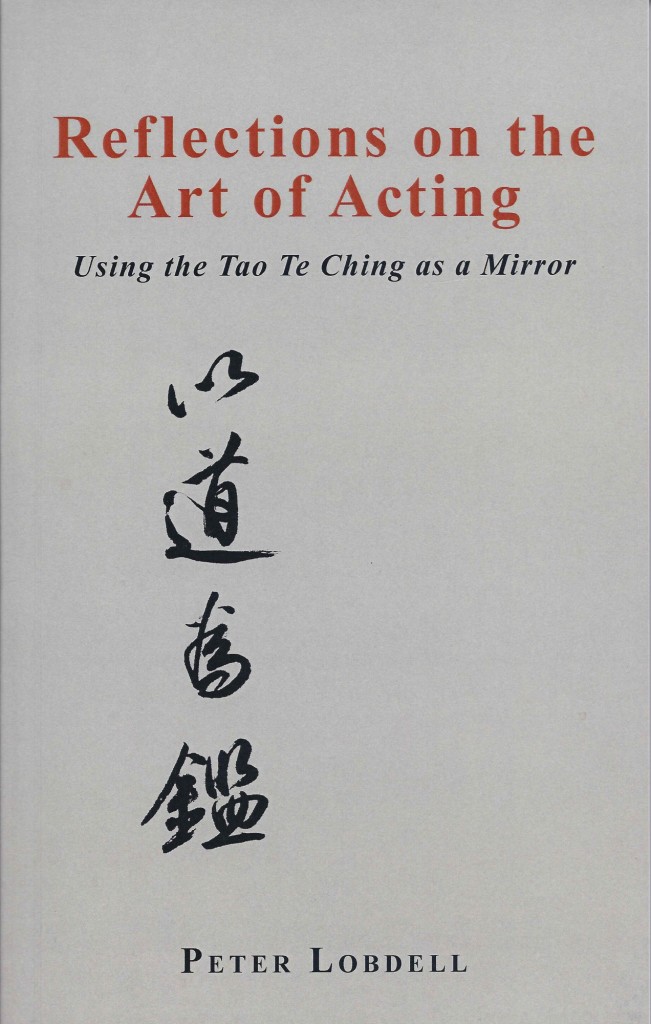 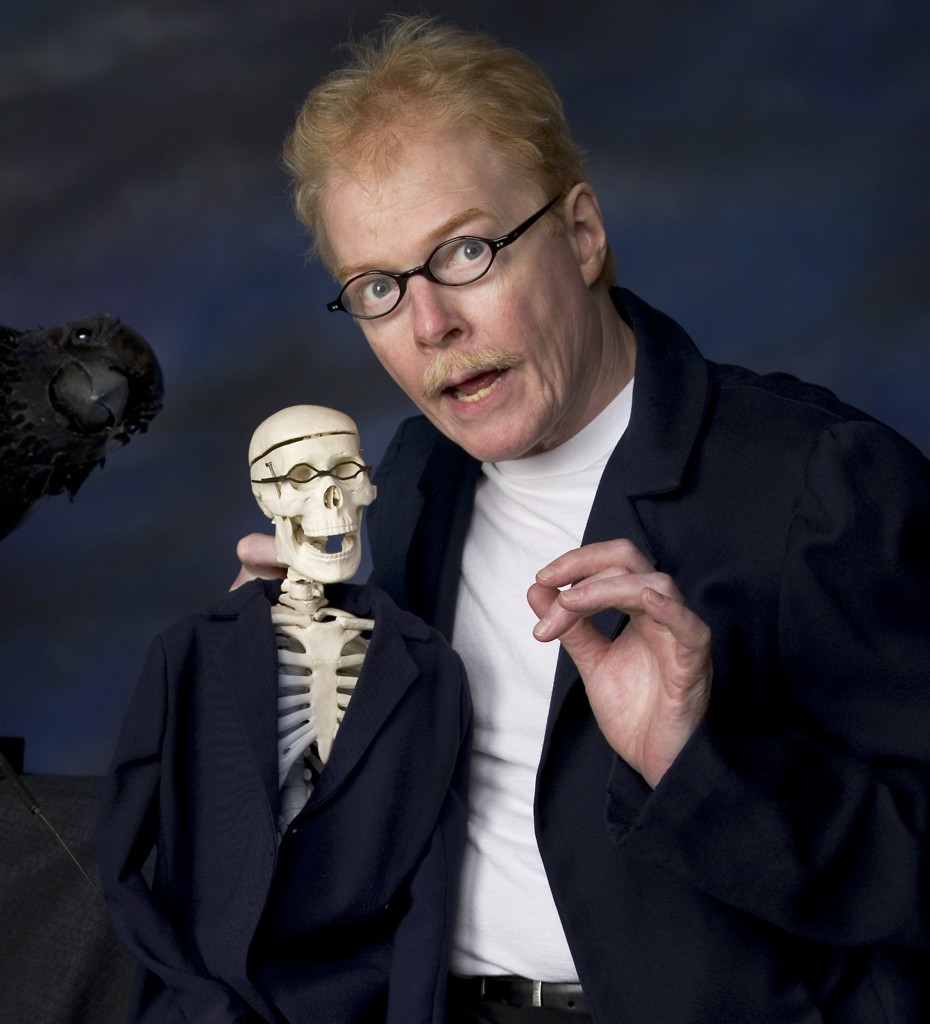 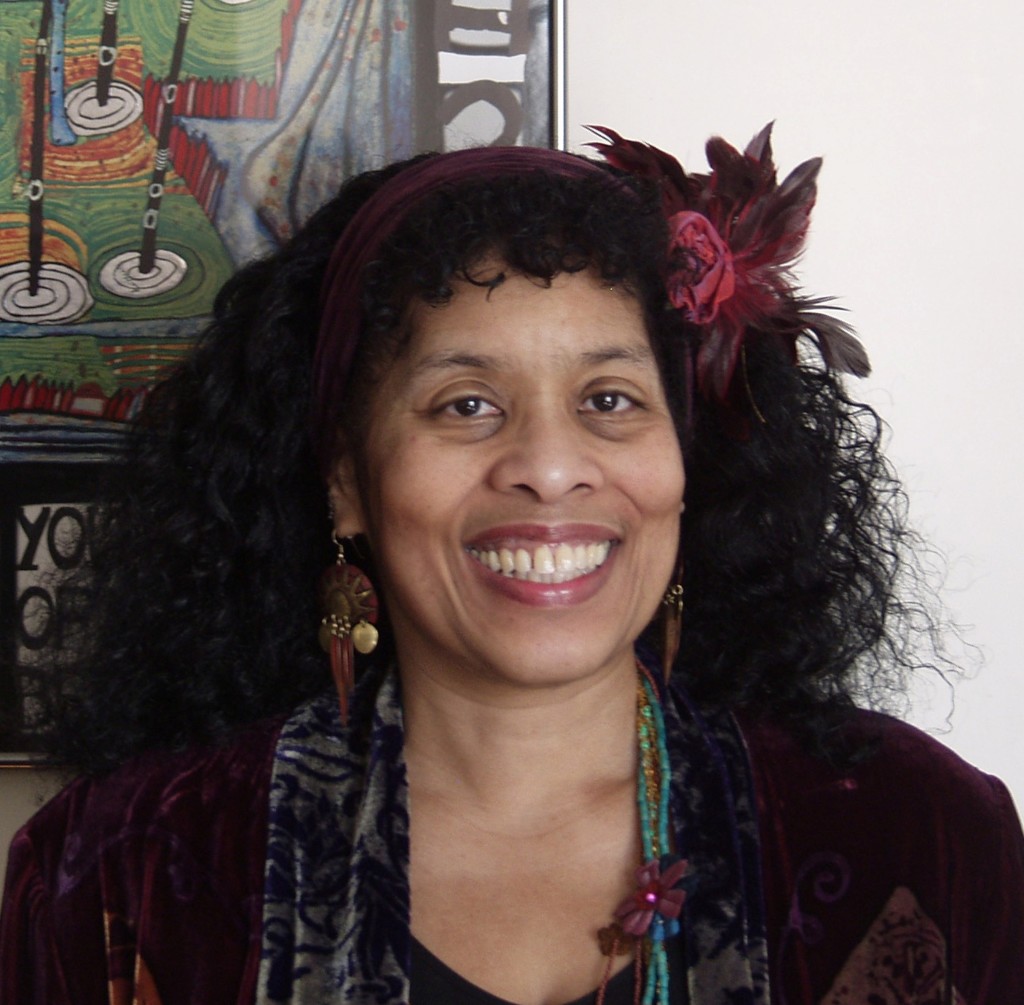 In this pause between the winter and summer theater seasons, I’ve had a chance to look into a couple of recent books by theater faculty at local colleges. Both authors are also working artists whose practice informs their teaching, and vice versa.

Peter Lobdell, who retired this year from Amherst College’s Theater and Dance department, was a co-founder of K­o­ Theater Works, which takes its name from an I Ching character. The Tao has long been central to his artistic as well as spiritual practice, and his book, Reflections on the Art of Acting, Using the Tao Te Ching as a Mirror, marries the two. 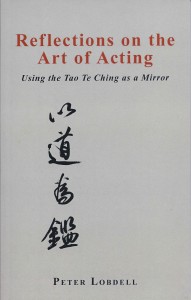 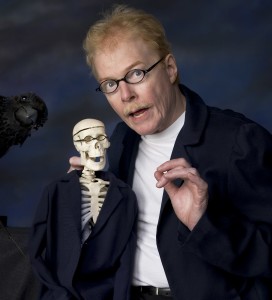 Reflections is neither a mystical tract nor an acting how-to, but a brief, accessible and absorbing “conversation” with the elusive and paradoxical verses attributed to the Chinese sage Lao Tzu — dialogues that Lobdell hopes “may act as metaphors to illuminate the paradoxes of acting.” Indeed, paradox is at the heart of the parallels Lobdell draws from the 17 verses he investigates. “Acting requires an abandonment of ‘self’ in the creative state,” he writes, but also, “the actor must be extraordinarily aware of ‘self’ to accomplish this release.”

He pairs this observation with the Tao’s own unity of “existence” and “non-existence” — apparent opposites that not only interact, but depend on each other. One verse from the Tao Te Ching points out that the “nothingness” at the hub of a wheel, the emptiness in the hollow of a bowl, is crucial to their design: “What exists serves for possession. What does not exist serves for effectiveness.”

Similarly, Lobdell says, the actor exists; her fictional character does not. “Except in the theater before an audience the character exists and the actor is, ideally, non-existent.” He encourages his students not to grasp for “a result — something that ‘exists,’ ” but to empty themselves sufficiently “to contain the character and the world of the play.”

Like Lobdell, Andrea Hairston is a playwright/performer/professor whose work in and outside the classroom is infused with an edgy adventurousness — and, in her case, a worldview that sees community, creativity, intuition, and flesh-and-blood connections marginalized, devalued and “colonized” by the “techno-wizards” who rule the mass media and the halls of power. 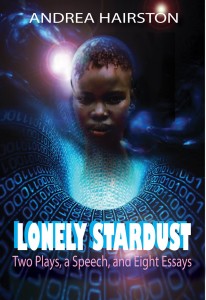 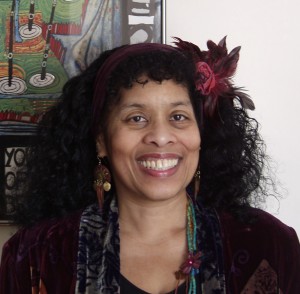 She is a professor of theater and Afro-American studies at Smith College and founder of the polycultural Chrysalis Theatre, which first produced both the plays in her collection of writings from the past 15 years, Lonely Stardust: Two Plays, a Speech, and Eight Essays. In the speech, given at a conference where she was guest of honor, Hairston reports that she was “a science-fiction baby” growing up in a family and neighborhood of “make-something-out-of-less-than-nothing magical folks.” Most of the eight essays are free-flowing investigations of speculative fiction in books and movies, and the characters in her plays are precisely those embattled, magical misfits working to save themselves, each other and, not incidentally, the world.

The plays combine Hairston’s constant message of desperate hope with poetic symbolism, streetwise humor, music, and movement. Hummingbird Flying Backward takes place in a video store where a ragtag group of refugees from an urban gun battle confront an ancient Spirit seeking a sign that foolish humanity can overcome its divisions and oppressions, both external and self-inflicted. In Lonely Stardust, a dying alien trolling the galaxy for other sentient beings encounters a similar assortment of stressed-out humans striving to rescue their humanity.

The casts of both plays — indeed, of all Hairston’s work, including her two sci-fi/fantasy novels, Mindscape and Redwood and Wildfire — represent a far wider and bolder racial and ethnic spectrum than is generally found in popular media. And that’s a point she makes repeatedly in the essays, which seamlessly blend academic precision with loose-limbed, even funky prose.

She despairs that even thematically engaging, anti-techno-wiz films like Source Code and District 9 center on straight white male stars. She inquires into the foundational sci-fi tropes of the other as monster and modern mechanized man as robot. And she pens a “praise-song” to Octavia Butler, “a prophetic feminist artist looking back at the past, looking hard at the present, [who] foretells what might be.”

In “Heretical Correctness,” Hairston salutes UMass biologist Lynn Margulis’ theory of the “symbiotic planet” in which evolution operates through genetic inheritance rather than random mutation — that is, cooperation, not competition. Which is exactly what Hairston’s passionate epistemology and aesthetics propose: “We all become the places we’ve been, the people we’ve known, the characters we play.”

For her, theater is the perfect expression of our true “dancing/acting” natures, our yearning for connection and community, our root need for stories that speak to “the metaphorical mind” that, in Hairston’s own work, celebrates the triumph of the monster over the techno-wizards: “Something has tried to kill us, and failed.”•