Between the Lines: Keep the Olympics out of Boston 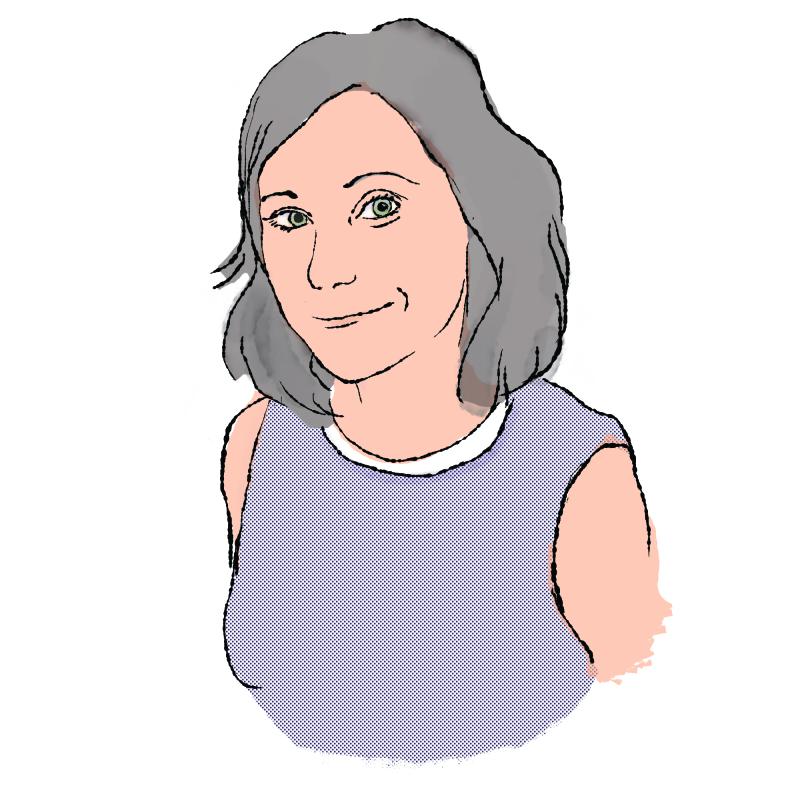 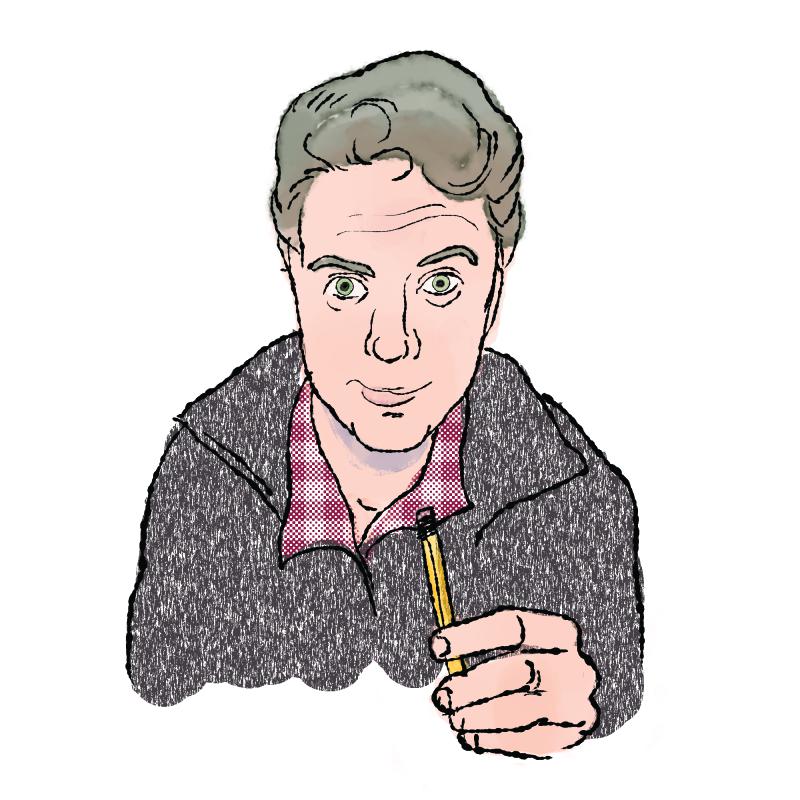 A modern Olympics has never made a profit for a host city, though you’ve probably heard otherwise.

Russian Prime Minister Dmitry Kozak reports the 2012 Sochi Olympics turned a $22 million profit, but this was also the games in which athletes and journalists were treated to brown tap water and some were unable to escape their newly constructed hotel rooms because door knobs were improperly installed. Making a dubious profit doesn’t count. Organizers probably should have spent that $22 million and then some.

And while former Gov. Mitt Romney loves to talk about how he made the Salt Lake City games profitable, that’s only true if you don’t consider the hundreds of millions of dollars the federal, state, and local governments — i.e. the taxpayer — provided at no cost to organizers.

Taxpayers have spent a lot of money to host the Olympics in the U.S. over the last several decades. For the past four games held in the U.S., federal, state, and local governments have covered anywhere from 11 percent to 50 percent of the total cost to plan and stage the Olympics — providing anywhere from $78 million (Los Angeles) to $567 million (Salt Lake City), according to an analysis by the Government Accountability Office.

The short-term gains for small businesses and the local economy are outpaced by construction and maintenance costs borne by taxpayers before, during, and long after the games. Since the 1970s, when data tracking began, the only Olympics that have had a net GDP growth just six months after the games was the U.S. following the 1996 Olympics in Atlanta, according to a cautionary report by Fidelity Investment.

So why Boston would want to play host to the 2024 games is beyond me.

Sure, I get the pride and the glory of hosting the games, and the ability for New Englanders to participate in the pinnacle of international brotherhood is truly awesome, but I don’t want taxpayers saddled with the inevitable millions to billions of dollars in cost overruns the games usually incur. Every Olympics since 1906 has run over budget by an average of 179 percent of the projected cost, according to a University of Oxford report on the Olympics 1906-2012.

Still, Boston has made a pitch to the International Olympic Committee to host the 2024 summer Olympics and organizers are pledging no public money will be spent on anything but security and infrastructure upgrades. The projected Boston Olympics budget is $4.7 billion, to be financed by broadcast revenue, ticket sales, and sponsorships.

Hosting would entail building at least four new structures: an 80,000-seat stadium, a velodrome (for cycling), an aquatics center, and an athlete village. The bid committee is planning to build with modular pieces that can then be used elsewhere. The athlete village, for example, would be divvied up into affordable housing units across the city following the games. The other facilities would hopefully be of interest to a college or pro-sports team.

It would also require upgrades to public infrastructure. Plans include upgrades to the MBTA’s red, green, and orange lines, and rail service linking the Back Bay and Boston Convention and Exhibition Center. All this work and the games themselves are expected to necessitate 140,000 workers, including 70,000 volunteers.

Western Mass may be able to get in on the Olympics action, too. Local economic and political leaders have said the area would be a fine place to hold preliminary basketball and volleyball matches at the MassMutual Center or the UMass Mullins Center. Athletes could train at area college and university facilities and the Deerfield River could be perfect for canoe slalom races.

Boston 2024 boosters have said taxpayers will not be left on the hook should there be any cost overruns, but this is one hell of a snow job. The International Olympic Committee (IOC) requires the host community to guarantee the Olympic games are held regardless of cost. Using Oxford’s estimate, that would mean the game will really cost $8.4 billion or $3.7 billion over budget. The Boston Olympics Bid Committee is seeking to purchase additional insurance that would pay for any overruns, but with a budget overrun all but guaranteed, I’m not sure who would be foolhardy enough to accept that liability.

I should be glad the Olympics may be coming to Boston. We could use more peaceful international events full of pride and celebration centered around the accomplishments of dedicated young people. It’s good for the global community. Going to an Olympics is an amazing experience, and one I have on my bucket list. But that doesn’t trump the burden hosting the event puts on a single community — a burden that should be borne by the IOC and corporations making megabucks off of vending and licensing deals.

If the games do happen to make it to Beantown, I’ll see you there. But for now, let’s keep the Olympics out of Boston.•