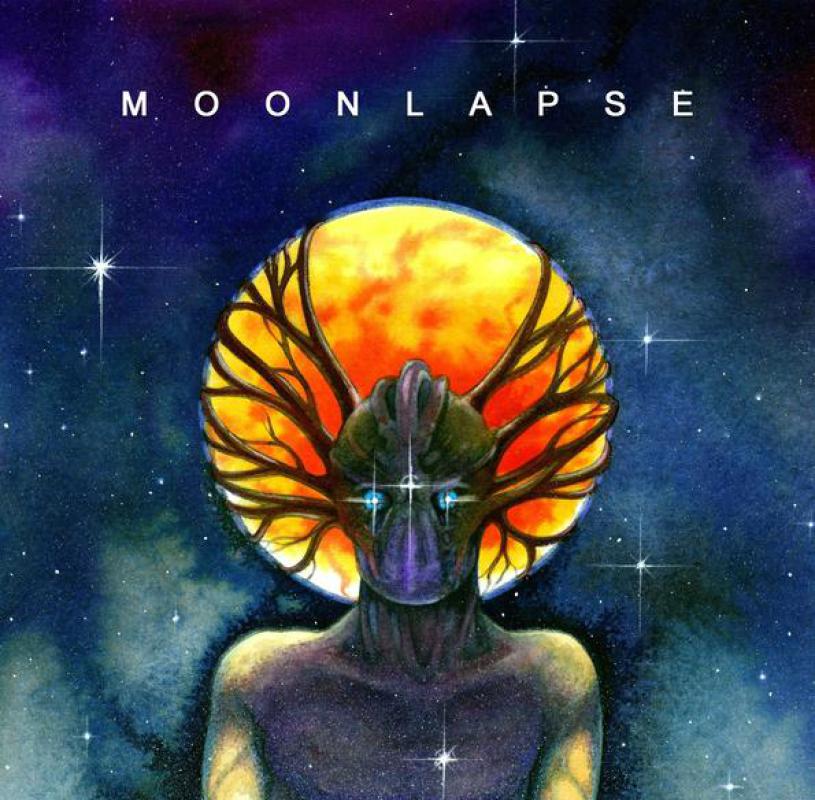 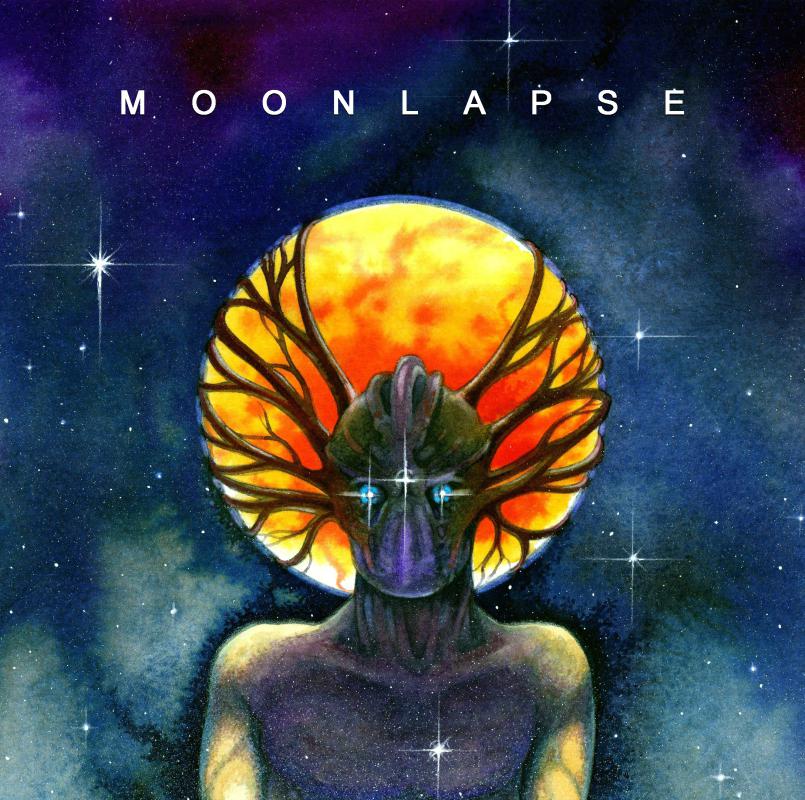 When you hear the name Moonlapse, you may well figure this is an earthy-crunchy folk group. In fact, this New York City one-man project is cashing in on the spacier connotations of that name. Though the music that directly inspires 21-year-old composer/producer/multi-instrumentalist Ben Strick is prog-rock, his is a particular mellow, comfortable incarnation of that genre. Though at its most ornate prog-rock can become tangled up in complexity, Strick leaves enough room in his compositions to avoid that kind of tangle. The instrumental material develops themes and feels, then morphs into something that’s sometimes entirely different than the starting point. It’s clear that more than seat-of-the-pants noodling is going on.

There are moments when ghosts of prog-rock past, particularly those of Emerson, Lake, and Palmer, stalk these electronic corridors, but the overriding sensibility is nearer ambient music than progressive. Sometimes, it’s only the higher number of chords that pushes Moonlapse out of ambience. The most intriguing aspect of Conscious is its reliance on guitar parts that are electronically generated. Whereas many a keyboardist has set out to make sounds indistinguishable from actual guitars, this young computer scientist has embraced the non-guitar capabilities of the electronic approach. The “guitars” do things that guitars just can’t do, dipping, diving, and dissolving into purely computerized sounds.

Moonlapse isn’t, perhaps, likely to land easily except with fans of this specific genre, thanks to its introspective, purely instrumental tracks and extended flights of keyboard fancy, but it’s an effort worth checking out for its pleasantly weird, futuristic experimentation with the most essential of rock instruments.•