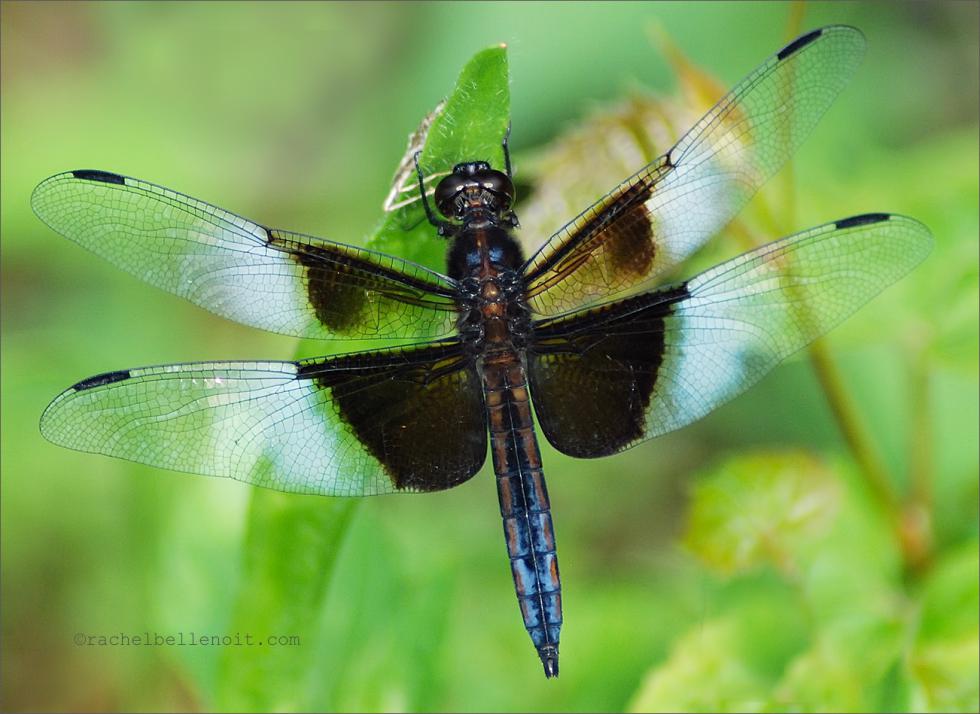 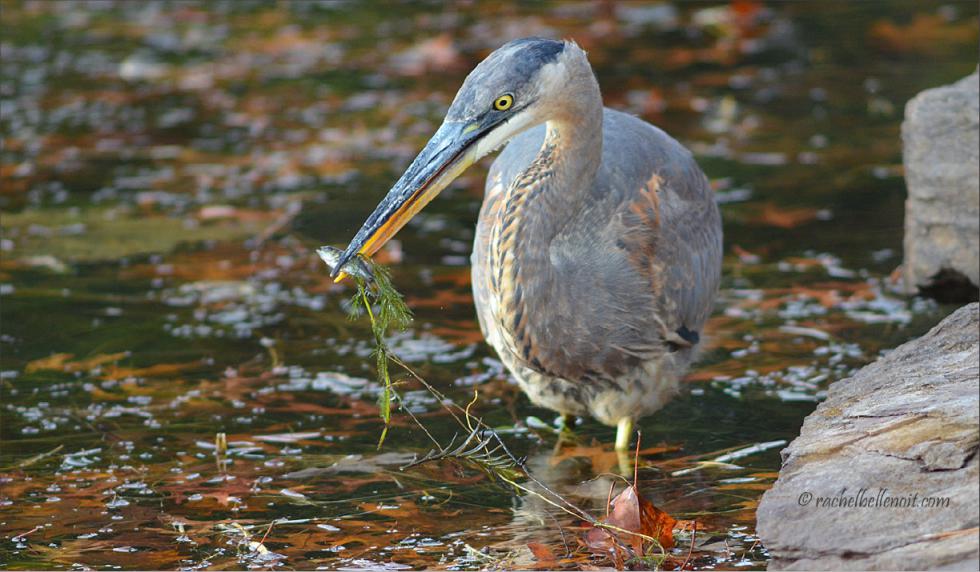 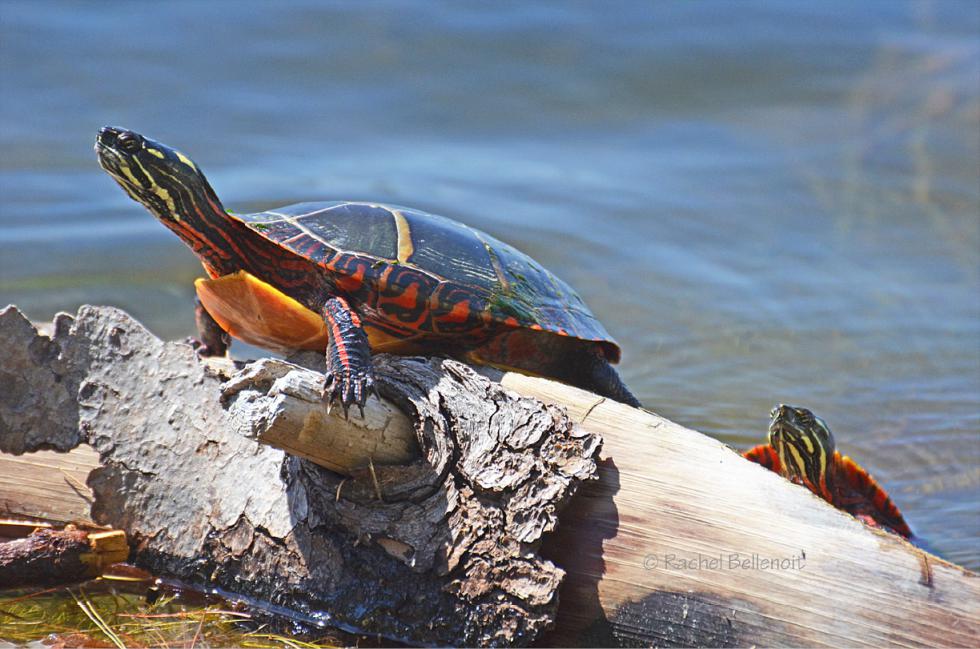 Though most of the visitors to Ashley Reservoir in Holyoke are joggers, cyclists, and hikers, a few of them are self-taught naturalists and/or photographers. While Whiting and McLean Reservoirs hold as much wildlife to observe as their sister Ashley, I find Ashley more interesting, with its coves and winding trails on the water. Coves offer a different variety of flora and fauna, particularly in the warmer months. Insects, including a wide variety of dragonflies, attract birds like the eastern kingbird, who hover over lily pads snapping them up.

Ashley’s wildlife includes mammals such as the beaver, rabbit, fox, deer, bears, coyotes, and the occasional moose. Reptiles include a plethora of painted turtles and the occasional musk and snapping turtle. Frogs are plentiful, including toads, particularly after a heavy rainfall. The culvert near the stone building is known for northern water snakes, which can be seen sunning on the rocks. Bird life also abounds at Ashley, including American bald eagles and osprey. Waterfowl such as the great blue heron and double-crested cormorant are abundant, and sometimes you can see a white great egret. In May, Ashley is filled with Canada geese and their young goslings, many families joining each other to form a crèche for added protection from predators. Song birds are in full force from spring to fall migration.

It’s been stated that being out in nature lowers one’s blood pressure. Grab some field glasses, your point-and-shoot [or fancy] camera, and leave your music at home. Push thoughts of the work day and stress out of your mind. Meander the trails and let your ears listen to the beautiful songs of birds. Use your eyes to see nature. And remember, don’t feed the wildlife!•

Email your favorite walk to editor@valleyadvocate.com.