The Uncanny Valley: WTF, Whose happy place is this? 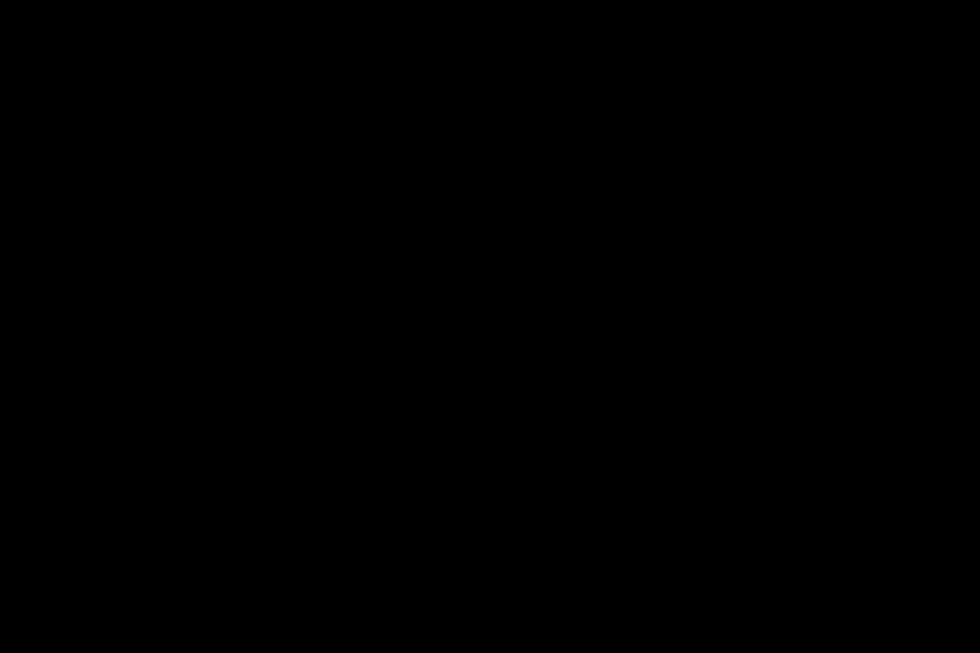 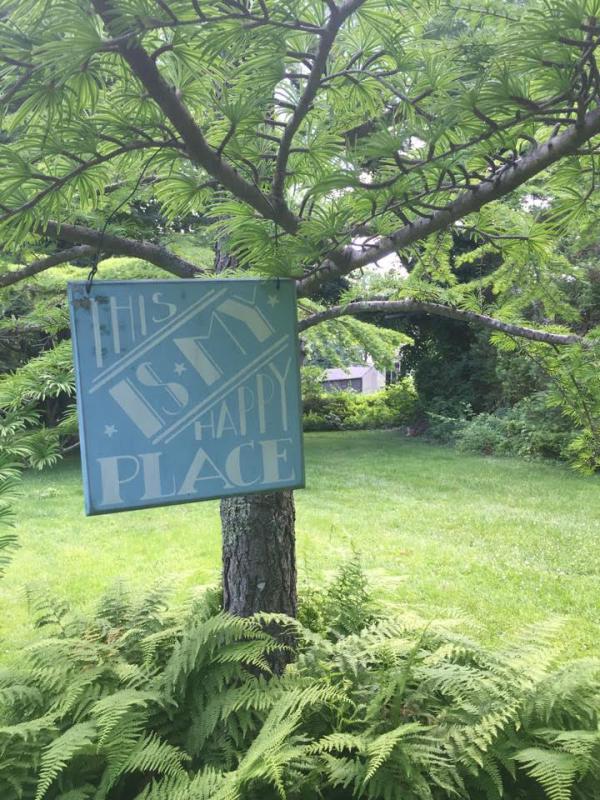 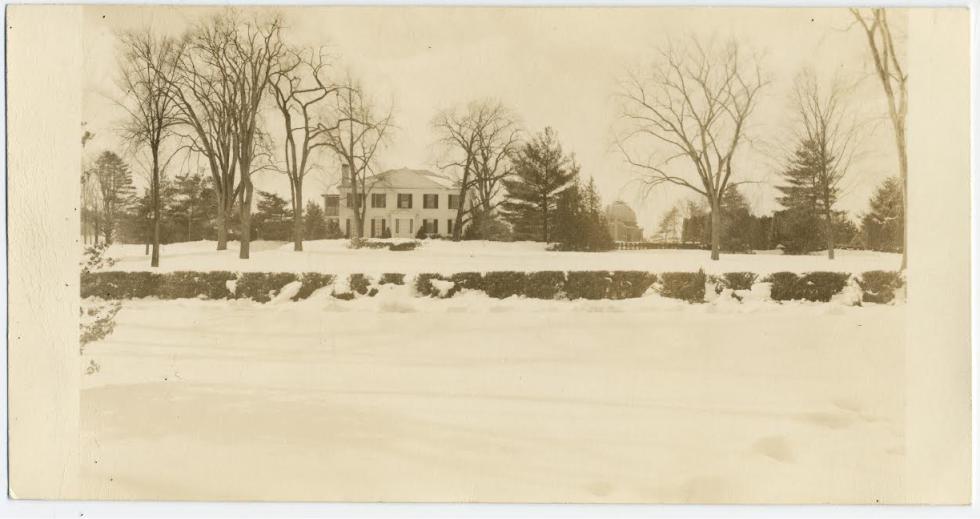 My curiosity is piqued by a recent Facebook post by fellow Advocate writer Yana Tallon-Hicks in which she documented a creepy, abandoned house complete with a puzzling sign that read, “This is my happy place.” So, I head past the rolling greens of the Amherst Golf Club and down the narrow paved road that leads to South Pleasant Street in search of said bizzaro sign. The outline of a large house peeks through an overgrown grove of trees and shrubbery.

I maneuver my way through the thicket. Branches snap back into place and I’m down a rabbit hole.

The house looks like something straight out of Gone With the Wind — after the Union army came through. I can almost see the soldiers traipsing back and forth along the second floor balcony. The words “danger” and “keep out” are spraypainted along the house’s side. An eery gray path leads from the home into the wildly overgrown shrubbery between the property and the street. The front door stands open and cockeyed.

The old house and the surrounding brush makes the hairs on the back of my neck stand on end. A thwack from the golf course proves that the grove of trees that has rendered me invisible to the golfers is not soundproof — at least someone will hear me scream.

As I stare into one of the front windows — darkened with dust and age — trying to make out the shapes within, I see a dark spot flying headlong into the side of my face. I jump and ready my vocal chords, but it’s only a large insect.

Built circa 1830, the house has historical value, especially since it was owned by the Dakin family. Arthur Dakin, father to Winthrop and Janet Dakin — original founders of the Dakin Animal Shelter — lived in the house, from which he presided over the Golf Club as president from 1911 to 1932.

The 8-foot shrubbery gives the impression this place is intended to remain hidden, which only compounds its creepiness. But perhaps the owners of the property — Amherst College Trustees — are simply trying to conceal the blight of the abandoned building. According to town documents, the college has owned the property since 2003, when it was purchased for $4.3 million.

Amherst College is still trying to find a suitable use for it and would eventually like to restore it, according to Caroline Hanna, the college’s director of media communications. As the old eight-bedroom falls into disrepair and the college contemplates next steps, the Amherst Fire Department is permitted to use the property once or twice a month for field training, says Fire Chief W. Tim Nelson. Six crew members at a time run drills there, practicing maneuvering a heavy, water-loaded fire hose through the old house and searching the rubble for staged “victims,” played by other crew members.

“It’s just an old abandoned house and we go there and do drills,” Nelson says. “It’s pretty cool for us.”

Outside the old Dakin home it seems someone had planted an arboretum. Strange wire cages hang from the trees, some of which are labeled by species. “Ginkgo Biloba,” reads one of the trees’ name tags.

Flitting birds, bunnies, and chipmunks look at me and chatter as if waiting to watch the house swallow me whole. I can’t shake the feeling there’s someone behind me.

Unable to find the sign that led me to this house with its serious Shining vibe, and having had my fill of creepy, I decide to leave while I still can.•