An Open Letter to Kale: What happened to you? 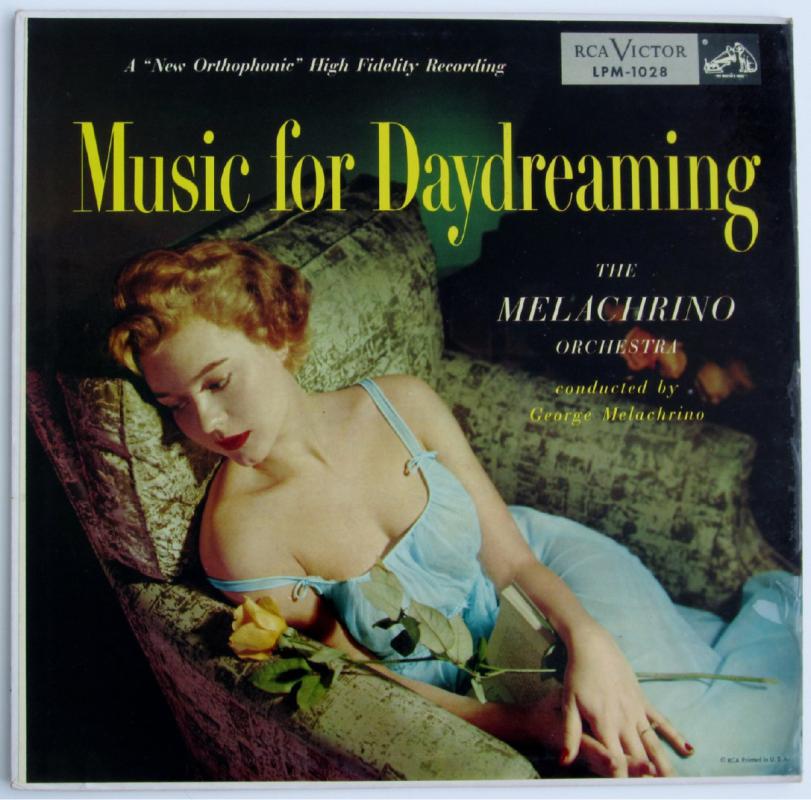 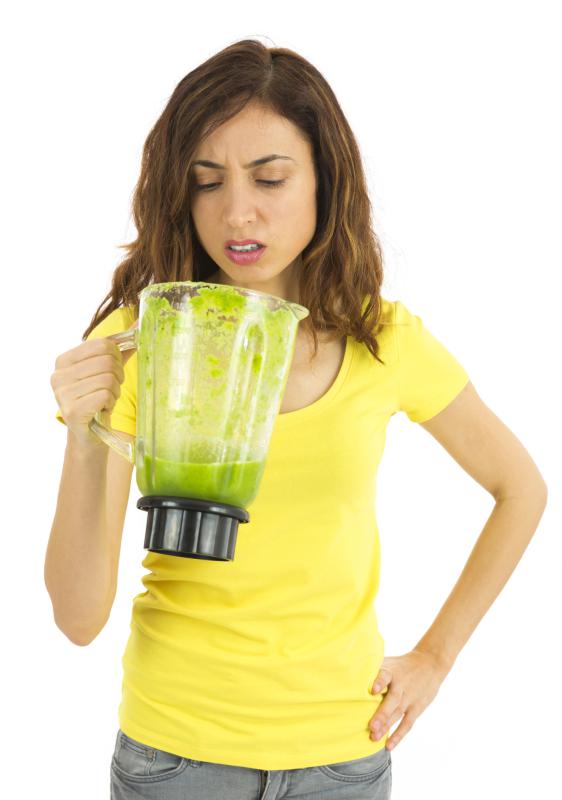 Woman unhappy about the green smoothie

Let me tell you a story, kale. My Uncle Dale — his musical world was anchored by the “Moods in Music” LPs from George Melachrino. He loved those mellow vinyl releases, emblazoned with hair-helmeted women lazing around on shiny upholstery and gazing over Atomic Age decolletages like Nancy Reagan on a valium bender. Melachrino’s shmaltzy rambles and easy listening bliss-outs filled Uncle Dale’s split-level ranch at his many neighborhood fondues.

This fondness for Melachrino led him to experimentation with harder stuff. He became a Pat Boone freak. But Boone? Do you know what happened to Boone? The guy who jaunted it up in the ’60s with Tie Me Kangaroo Down Sport and Pat Boone Sings Winners of The Reader’s Digest Poll? In 1997 he took off his shirt, donned a leather vest and a spray tan, and released In A Metal Mood: No More Mr. Nice Guy.

For so long, kale, you’ve piled up your anodyne promises of mineraly goodness and your “how do I even cook this?” smugness. All this time, you had a rope-a-dope ready.

As was reported at Salon July 15: “…researcher Ernie Hubbard start[ed] testing their urine, and noticed that several of the patients were unexpectedly peeing out large amounts of the toxic metal thallium. The pieces began to align: thallium found in soil, several studies have suggested, tends to ‘hyperaccumulate’ in cruciferous vegetables grown there.”

And Hubbard narrowed that “cruciferous vegetables” thing down: kale.

Did you hear that, kale? You demanded that we chew your ornery leaves, put up with your sort of chalky, sort of spinach-y weird taste. You acted like you were a kindly bringer of earthy goodness. We bought your healthy, if unsmiling green visage, but this? Toxic heavy metal?

Oh, I know it’s all about moderation. It’s not the end of you. Still. Kale, you are the Pat Boone of leafy greens.

I’m not even disappointed. You know why, kale? Because deep-down, you’ve always been no good. I mean, what were we ever supposed to do with you? You come home every week with the farm share, half in the bag. You sit there all stiff and green, mocking those of us who just, after all, wanted to eat healthy. What are we supposed to do with you?

You know what every farm share newsletter on planet Earth says to do with you, every month, every year? It tells us that not just you, kale, but your whole farm-fresh vegetable posse are great in a freaking stir-fry. What is that? I mean, really. Put you in a pan with some oil? Put you with some rice? Wow. Thanks for the tip. We’re gonna need a bigger wok.

Oh, I won’t shun you completely. I’ll dehydrate you in the oven and try to act like kale chips are just as good as triangles of fried tortilla goodness. Because it’s a dirty little secret that farm shares are all about that kale. They talk up the tomatoes, the peppers, even the goldang celeriac, but when we get our farm shares, we see kale.

You provide the bulk in all those bags. You just don’t stop. You make it look like a bounty when really it’s some vegetables served up in a tidal wave of toxic metal kale.

Where did you even come from, kale? What grim mountain slope in the Caucasus first shoved you into the light? What hunger-addled peasant stuffed you in his craw and chewed in desperation? What excess of heavy metals soaked into his brain and compelled him to bring home a wagonload of you to de-stem and, well, probably stir-fry?

And while we’re at it, kale — why the tough stem? What happened to you? And what’s up with this thing of fronting like you’re a whole dinner’s worth of big, impressive greens, then cooking down to look like a teaspoon of dried oregano?

I just don’t know what to think any more, kale. Are you worth eating or not? Because I’m starting to think you’re the emperor’s new greens. I guess you’re fine and all, but I’m not going to cross the produce aisle for more of your empty promises.

Let’s face it, kale. You’re pretty much just Swiss chard without the cool red stem. Go shrivel up in a stir-fry.•

James Heflin can be contacted at jheflin@valleyadvocate.com.