The Uncanny Valley: Why are there ads on Springfield buses asking, ‘Do you know who murdered me’? 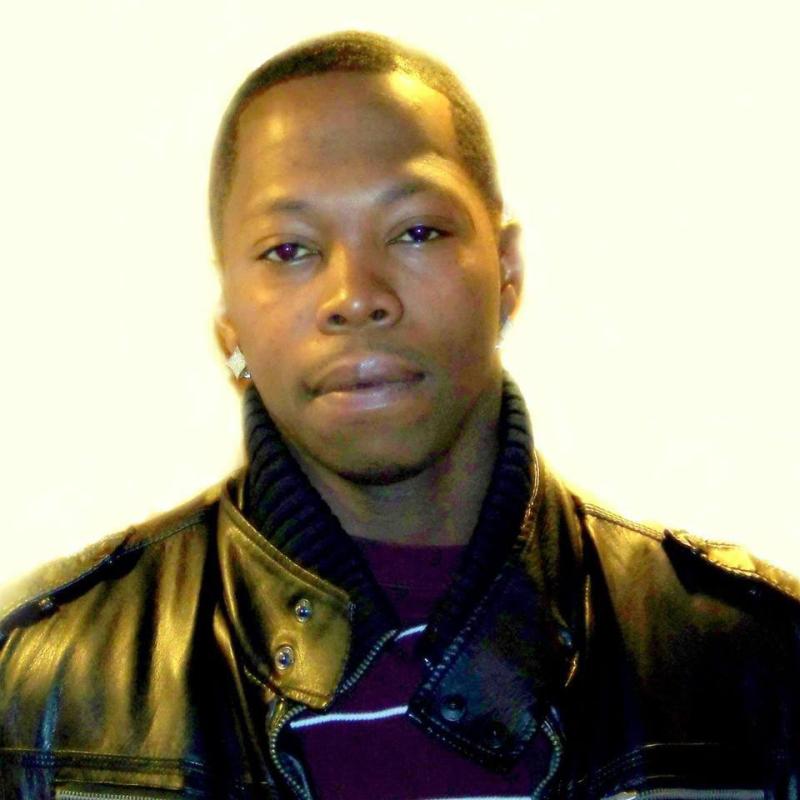 Buses are big and so are the advertisements they often host — that’s no surprise. What is jolting, however, is when the typical music or beverage ad is replaced with a giant placard offering a $50,000 reward for information regarding an unsolved murder from 2013.

According to the Hampden County District Attorney’s office, there are more than 60 unsolved Hampden County murders dating back to 2000. Some victims on this list will likely never see their killers behind bars. But someone is throwing down serious cash and time to bring Brandon Sparks’ murderer to justice.

Sparks, 29, was killed on April 10, 2013 when he was shot multiple times through the window of his car while driving down Kent Road in Springfield. Because drugs were found in the vehicle and Sparks nearly died in a previous shooting — he was shot five times in a 2009 incident that claimed his friend Hassan Duncan — officials at the time said they suspected Sparks’ death was drug related. Both deaths remain on the Hampden County District Attorney’s unsolved list.

Ads offering the hefty reward began cropping up in June — more than two years after the murder — and whoever is offering the reward clearly wishes to remain anonymous. The ad offers no personal contact information, though it promises — under the heading “terms of agreement” — that anyone “to provide evidential information leading to the arrest and conviction of the murderer” will be duly compensated. The poster offers four different means of sharing such information — Crime Stoppers, local police, FBI, and Tipsoft — alongside a note that reads “anyone to provide information will be kept anonymous.”

In addition to PVTA buses, the ads are popping up on social media accounts that appear to have been created for the sole purpose of circulating the ad. The Facebook, Twitter and Myspace pages — all under the name, Chauncy Brookdale, save for the @Chauncybrook twitter handle — are dedicated entirely to posts sharing the ad, often embedded with two locally filmed hip-hop videos.

The name Chauncy Brookdale does not appear in any online people searches. Messages sent to the social media accounts went answered, as did requests for information forwarded to “the advertiser” by PVTA. Messages relayed through the videographer responsible for the two music videos on the accounts also yielded no responses.

The Facebook and Twitter accounts appear to have been started in April and May and Chauncey and Brookdale are the names of two Springfield streets not far from where Sparks’ was murdered.

The person behind the accounts offers no words to go along with the posts, but it seems the music videos and the reward offerings are somehow related. Each post is tagged with a different location — most frequently Springfield, Puerto Rico, New York City, and North Carolina — and often all on the same day. Additionally, a post dated April 8, 2014 under the Brookdale name features the same ad, though the reward amount is $10,000.

The victim’s father, Leroy Sparks, says he’s not “at liberty to discuss” where the ads came from and who’s putting up the money, though he’s excited at the prospect of new information coming to light. He says that he and the Sparks family have their suspicions about who committed the crime.•