Game for a Throne: Northampton’s Jesse French Dreams Big as King of Nowhere 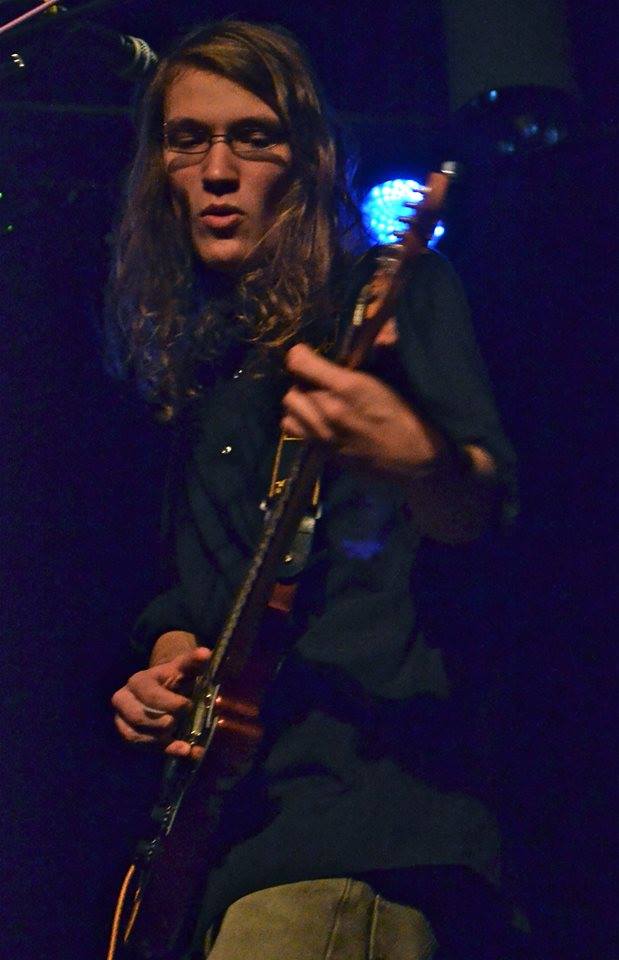 Jesse French is not your average gardener. Though by day, the Hampshire College graduate works for the Trustees of Reservations in Holyoke, Mass. doing landscaping and maintenance, by night the musician inside French comes out to play.

From jobs doing live sound at local clubs to his membership in Pioneer Valley bands like Young Tricksters, Ex Temper and The Hampshire College Grateful Dead Historical Society, French has found no shortage of outlets for his budding musical talent. But recently, the Northampton resident decided to add another project to his already crowded schedule.

Under the name King of Nowhere, French has launched his artistic canoe into fresh and more personal waters. He’s already recorded an album, Becoming, under the new moniker and hopes to push the boundaries of rock and folk music with a still evolving style.

“[Becoming] really marks the beginning of King of Nowhere as the identity for my artistic output,” French says. “It feels good to move forward with a name that can encompass the contributions of others and feels less centered around me.”

While Becoming does features contributions from other musicians like Becca Malin (vocals), Aaron Noble (drums), Lucy Hollier (viola) and Abigail Hobart (violin), the end result still resembles a glimpse into the private thoughts of French, who plays guitar, bass and sings throughout. Songs like “Beverly Hospital” and “Domestic Policy” seem to illustrate the struggles of knowing how to love or be worthy of affection. And “Meltdown” employs quiet and loud passages to paint a picture of an individual dealing with undisclosed personal problems. 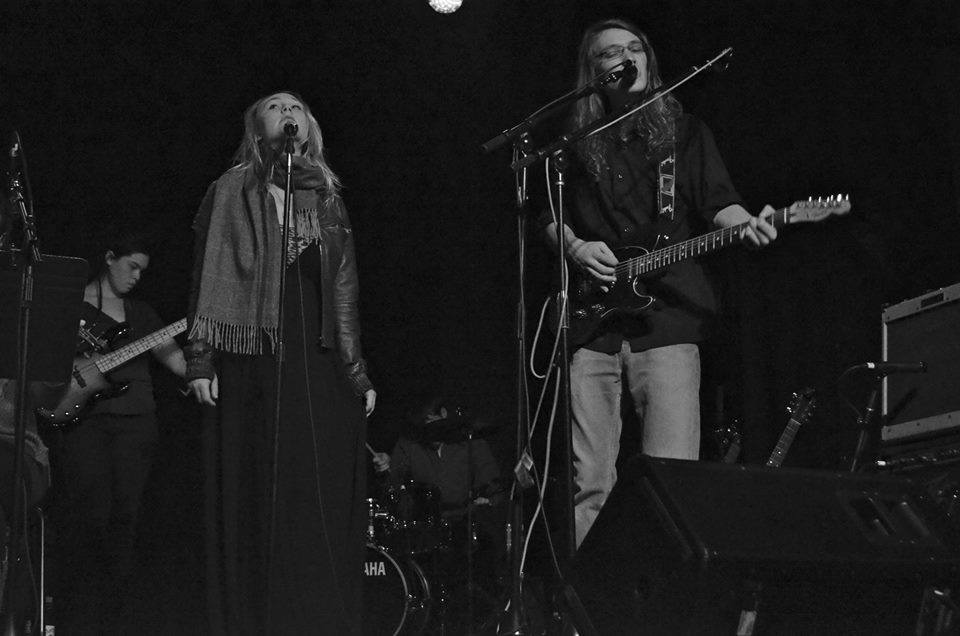 French says, “The most challenging thing for me was putting out these songs that feel very naked and revealing. The most personal songs in the batch of this time period didn’t make the album, but there are still plenty of things dealt with in these songs that I would find difficult to talk about. Fortunately, no one ever seems to understand the lyrics.”

Listeners will get a good chance to catch every one of French’s words as he plays upcoming King of Nowhere shows solo, using looping technology to recreate the sounds and textures of Becoming.

“If people spend time with these songs, I think a lot of parts of me come through quite strongly,” French notes. “I’ve explored experiences and characteristics of myself, but this work is also a lens through which to view the things going on around us. Finding bands when I was younger that had a particular message and view of the world was hugely important in my development into the person that I am, and I hope that people can share a little bit of the way I see things through these songs.”

For more information on King of Nowhere and to listen to “Becoming” please visit http://kingofnowhere.bandcamp.com/releases.