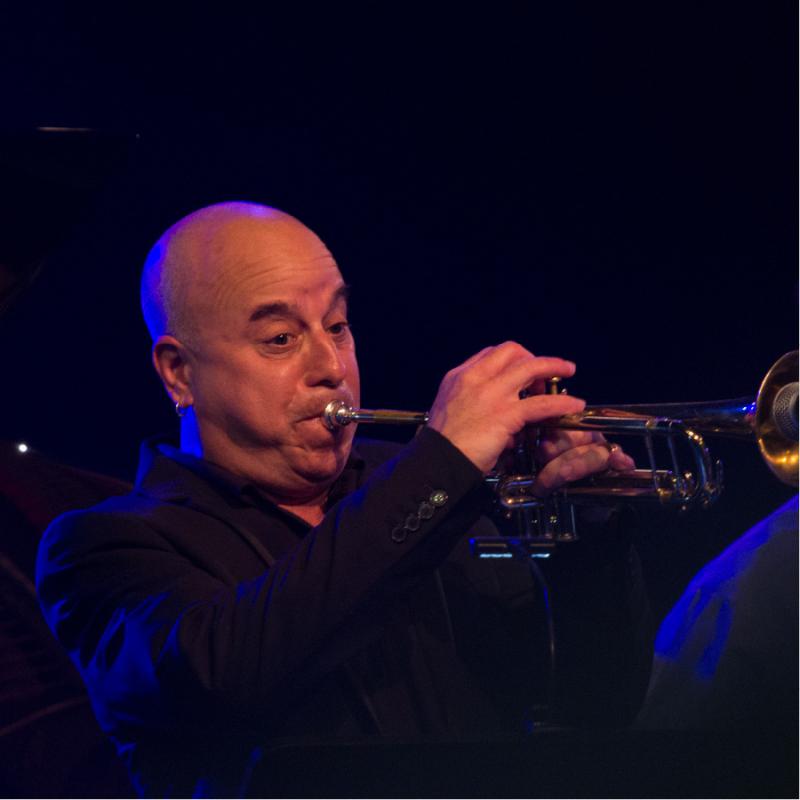 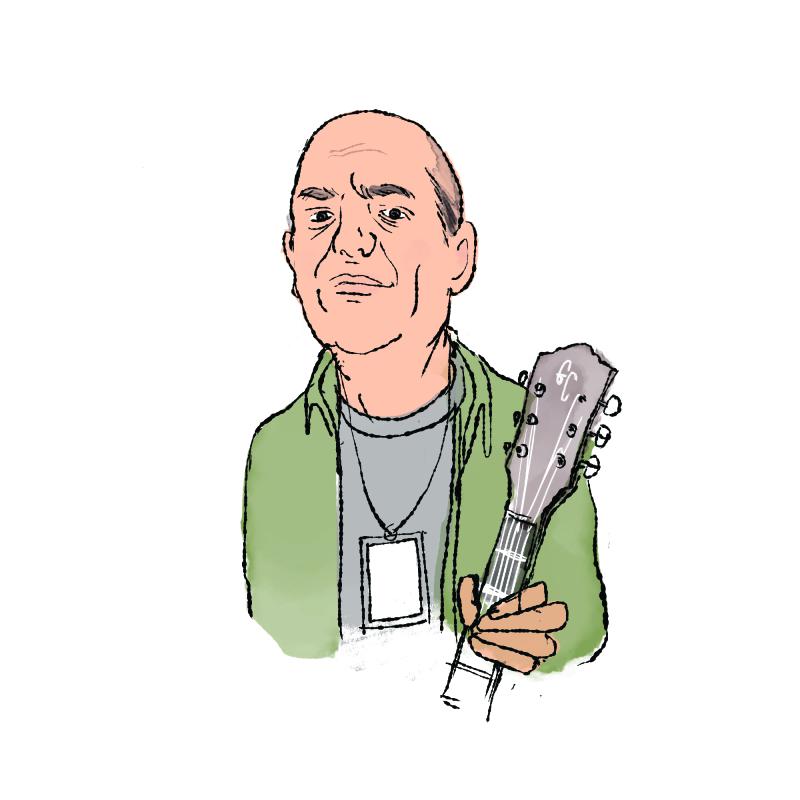 She married into the first family of jazz, forever linking her to the Big Easy. In recent years, however, Kristin Neville says that she has reconnected with Basketball City U.S.A. And when community leader Evan Plotkin informed her that Springfield’s Hoop City Festival was folding its tent, she knew it was the perfect opportunity to address a distressing climate she had recently identified.

“There is this economic disparity in Springfield, but also, just a real disconnect between the city and the Pioneer Valley, I noticed,” she says. “Non-residents seemed to look at Springfield as a place to be avoided instead of a treasured, diverse cultural center. I had just started the nonprofit organization Blues to Green, aimed at uplifting both people and places — so the planets really seemed to align.”

Enter the Springfield Jazz & Roots Festival, a free, outdoor concert at Springfield’s Court Square that debuted to more than 5,000 attendees in 2014. The second installment is slated for Saturday, Aug. 8. And according to Steven Bernstein, who will perform this year with Butler, Bernstein, and The Hot 9, the timing couldn’t be better.

“I just got back from a 15-date tour of Italy, and only one city and one jazz festival!,” he says. “Every other concert was a town, all were outdoors, and it made me realize how important it is for some enterprising and motivated people to create this kind of situation in the U.S., playing in parks, town squares, in front of museums, churches, and historical sites, bringing [music] directly to the people.”

“It really shows just how many fans of this music are out there,” says performer Jeff Holmes. “Festivals such as this, along with what appears to be a resurgence of destinations in the Valley in general, celebrate what many call America’s classic music.”

In semi-related news, Joseph Urban checked in to report that his Zing Studios is helping Noho’s One Bar amp up its live schedule for the month of August in honor of its one year anniversary.

“We are really trying to add to the eclectic Northampton music,” he says, citing singer-songwriter Grayson Ty (Fridays) and blues notables Hot and Heavy (Aug. 8) as sonic examples.

In addition to live jazz sets every Sunday at 7 p.m., the Amherst Jazz Orchestra also performs at One Bar the first and third Monday of every month.

Last, but not least, an issue the Nightcrawler wanted to keep his faithful readers abreast of: According to Maximum Capacity’s Donald Robert, the club will hold its annual fundraiser for the American Cancer Society on Aug. 8. Formerly called “Leaving Behind Cancer” — an event which featured female models with leaves over their bosoms — this year’s shindig is “Nellie’s Knockers.”

This Saturday, there will be music, models, and more as 413 Photography and Relay for Life of Agawam team up for the event. All proceeds from the $10 suggested door charge are earmarked for the Cancer Society.

Lending audio to the altruistic endeavor are acoustic rockers Feel Good Drift, metal-core meisters The Days Ahead, and Ramones replicas The Remones.•