Taste-off! Brownie BRAWL, Valley brownies go head to head and the winner may surprise you 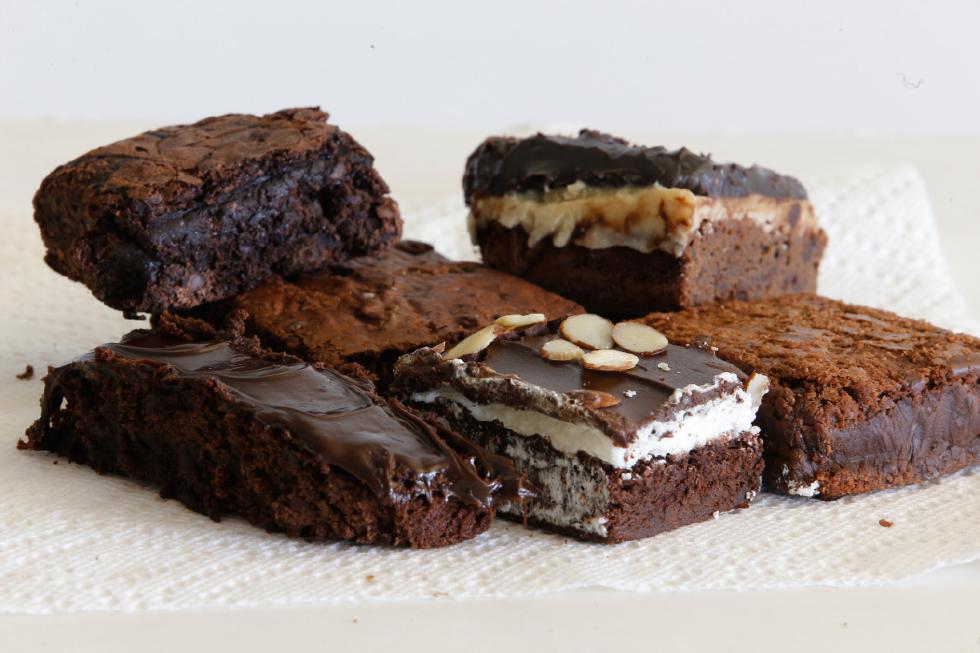 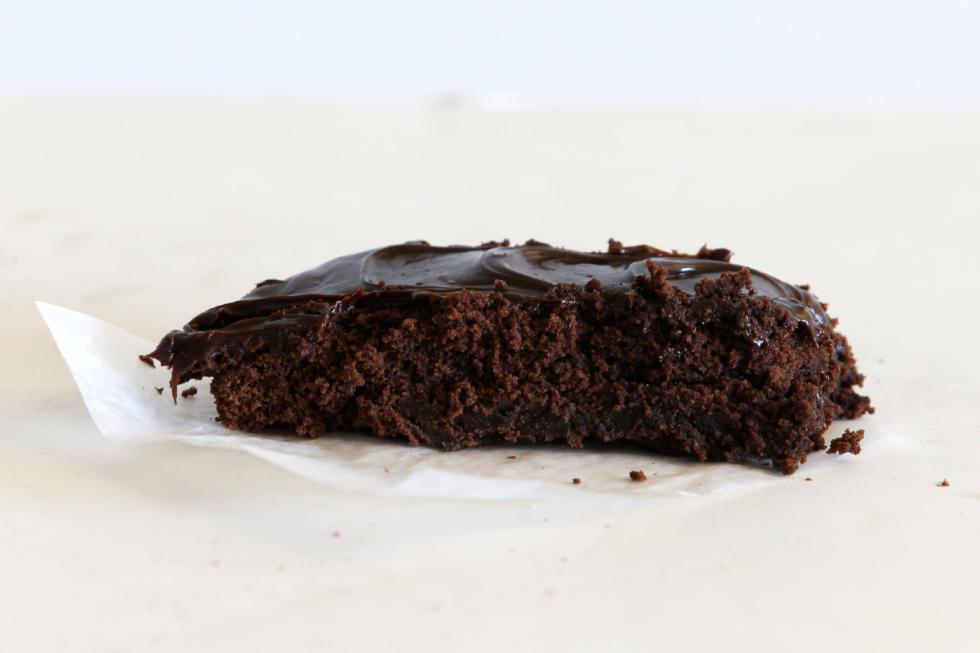 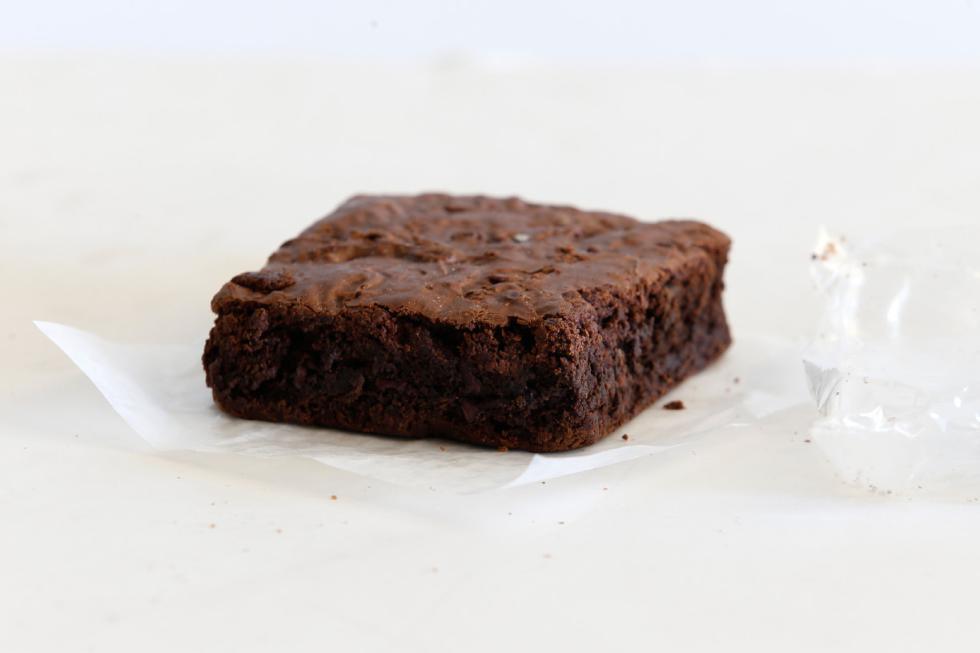 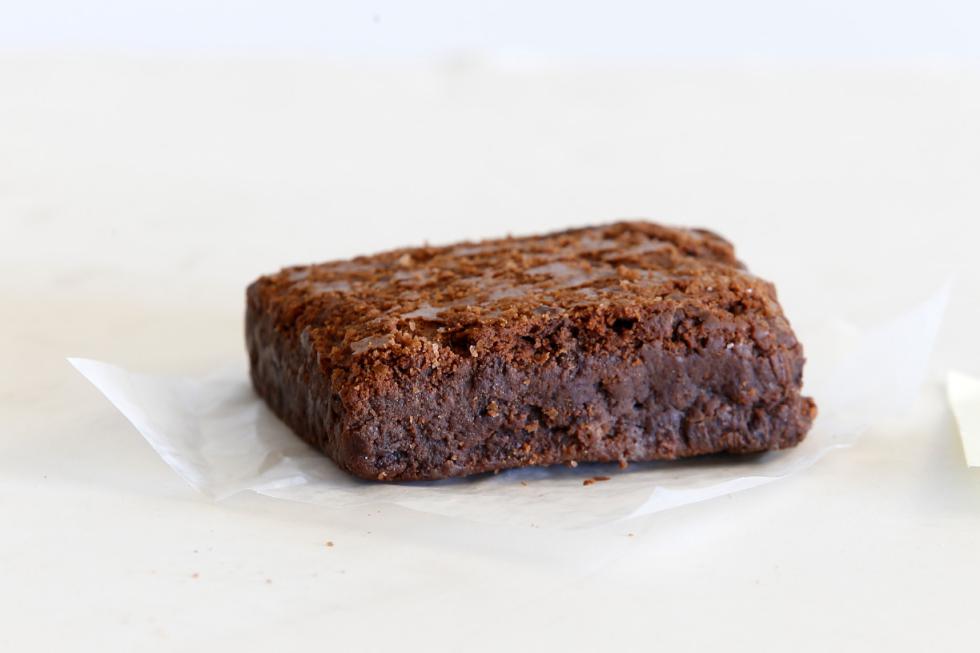 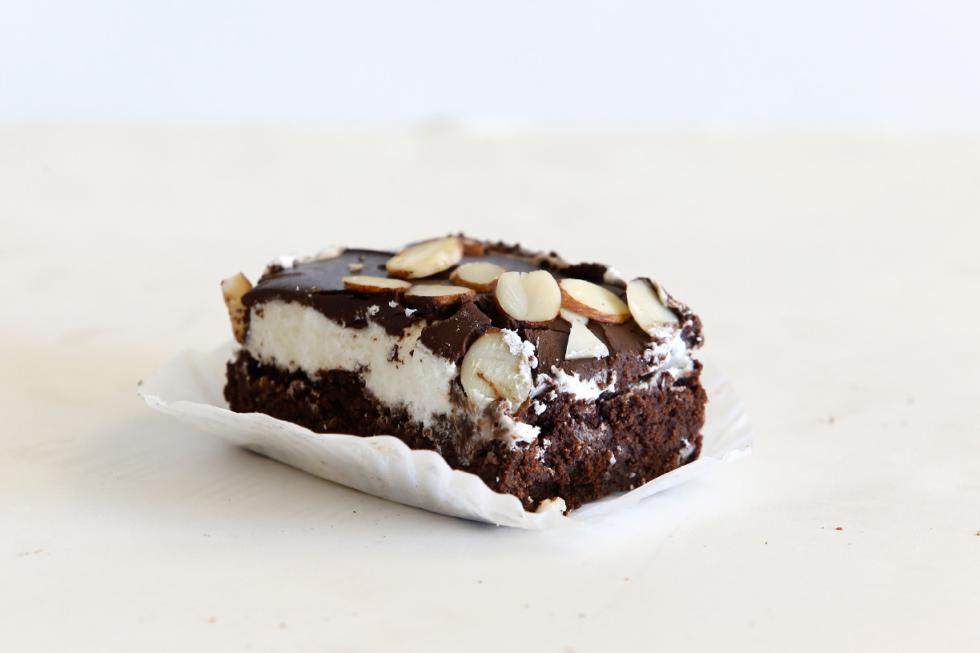 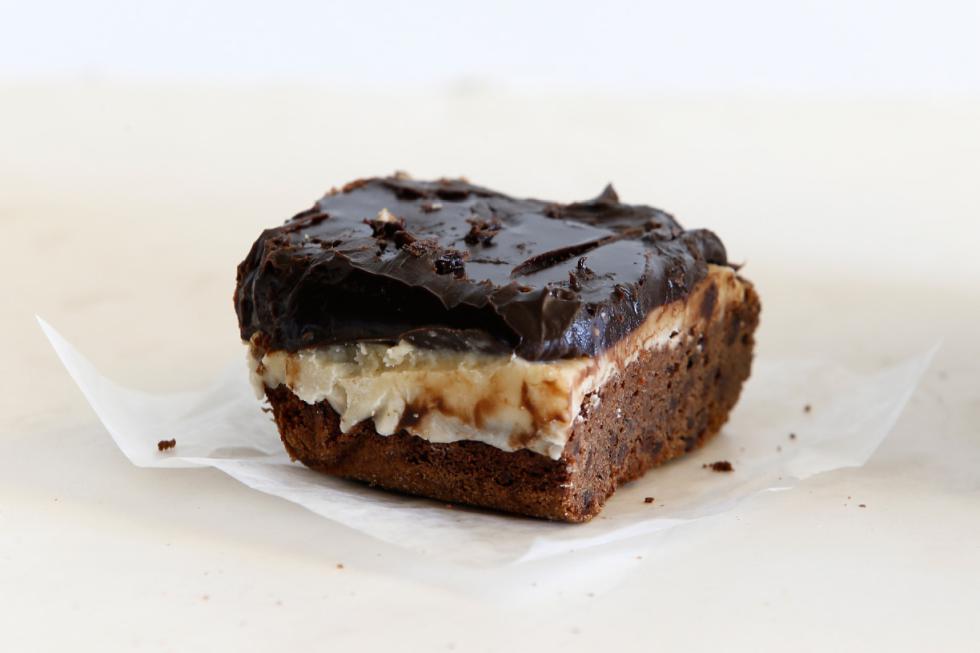 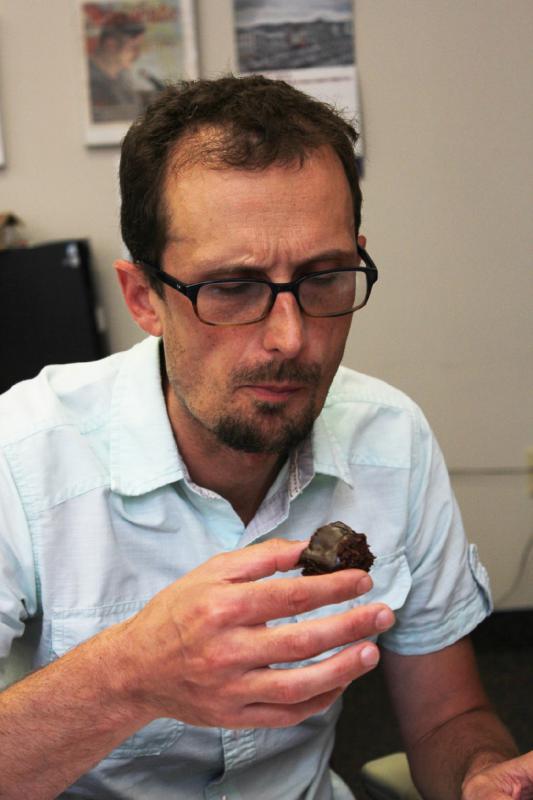 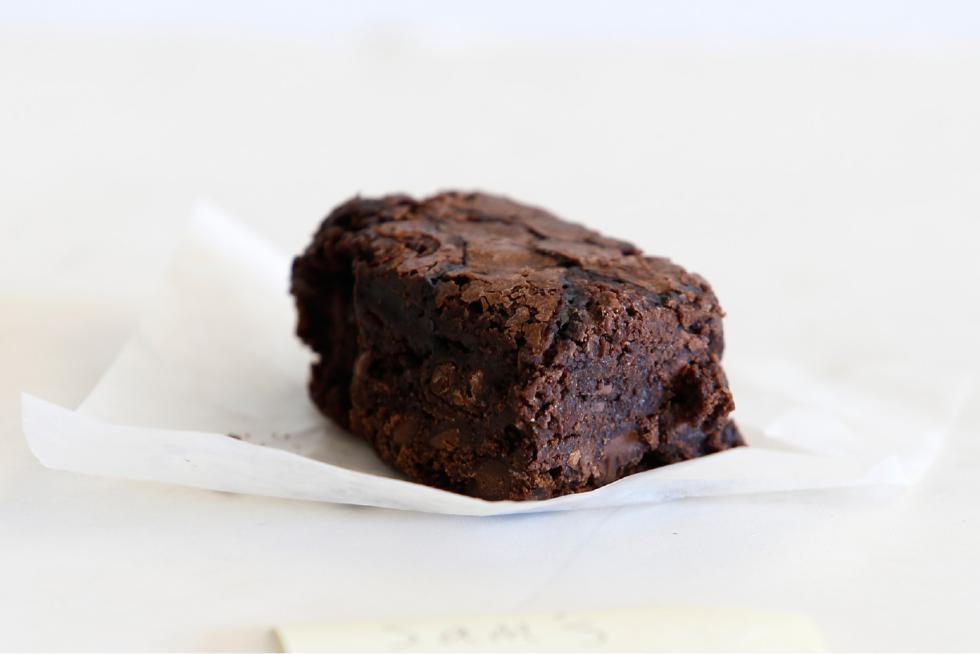 Everybody has a brownie story. Whether your Grandma made the best, you ate that funny smelling one and couldn’t speak for a while, or you had the munchies and ate a whole tray of them, these chocolate squares hold a special place in hearts. And stomachs.

The six contenders browned in six different bakeries around the Valley: The Black Sheep in Amherst, Second Street Baking Co. in Turners Falls, Big Y in Springfield, Green Fields Market in Greenfield, Tart Baking Co. in Northampton, and Sam’s Pizzeria and Cafe in Northampton. They were scored blind, on a scale of 1 (yuk) to 5 (yum).

Naturally, when guest judge Ezra Parzybok — Northampton-based medical marijuana consultant — got down to blind brownie-tasting business with Advocate staffers — editor James Heflin, writers Amanda Drane and Hunter styles, and designer Jen Levesque — disagreements surrounding the perfect brownie arose. It’s important to note, here, that no judge doled out a perfect score in this taste-off. The lack of complete perfection prompted discussion about what would have earned these brownies the gold stamp. For Ezra, nuts were the missing element. Jen starkly disagreed. Sprinkles, perhaps? Most agreed there was a slight element of crunch desired in the brownie experience. Reminiscing on a famed family chocolate cake of his childhood, James is looking for a “fudgy nucleus” at the brownie’s core — a “chocolate grotto” of sorts.

Amanda: This one requires a fork — it’s more like cake than a brownie. And it tastes like cough syrup.

James: This was the cherry bomb — there was no visual warning of the cherry to come.

Ezra: I was watching this plate, because I like when you can cut into a brownie and it’s all gooey. But the cherry was overboard and unnecessary.

Jen: I feel like my heart rate just doubled.

Hunter: I don’t mind the cherry. This tastes like a generic, middle-of-the-road chocolate cake.

Ezra: This one is very simple. I liked that it had cacao nibs, but would have liked them more sprinkled on top.

James: I feel like this is the one I should like best, like it’s properly sourced and like it came labeled with the name of the guy who picked the chocolate — but I don’t love it.

Hunter: Some people love this. The nibs give it the texture of ground nuts. It’s a brownie for a certain chocolate-loving subculture.

Amanda: I dig these — these are brownies I could pound down with milk.

Ezra: Visually, I’m seeing a chef committed to product but not presentation. But there’s a graininess — a sugary grit. I want more of a crunch.

James: I concur that it’s grainy and gritty. That said, I did like it.

Amanda: A bit too crumbly and a bit too sweet.

Jen: It was really good but really rich — more like fudge than a brownie.

Hunter: This’ll give you diabetes.

Amanda: I like the dark chocolate and I do like almond, so I enjoyed this, but a little too much almond.

James: I like the two things separately, but the marriage of the two I have an ideological objection to.

Ezra: Not a bad brownie but you gotta love almond extract.

Amanda: Super rich. Wow. Is that coffee in there?

James: It’s all wrong in some ways, but sometimes two wrongs make a right.

Jen: It was fudging good.

Ezra: This is a new level. I feel inspired. What we know and love to be brownies — this is it. It’s not too fancy, not trying to be something. And it’s not soulless.

Hunter: Fudgy, creamy. I’m a big fan of this one.

James: This was right there in the sweet spot — the Platonic ideal brownie.

Jen: This was the perfect brownie.