The Driving Toll: Smartphone use underlies spike in US fatal car crashes 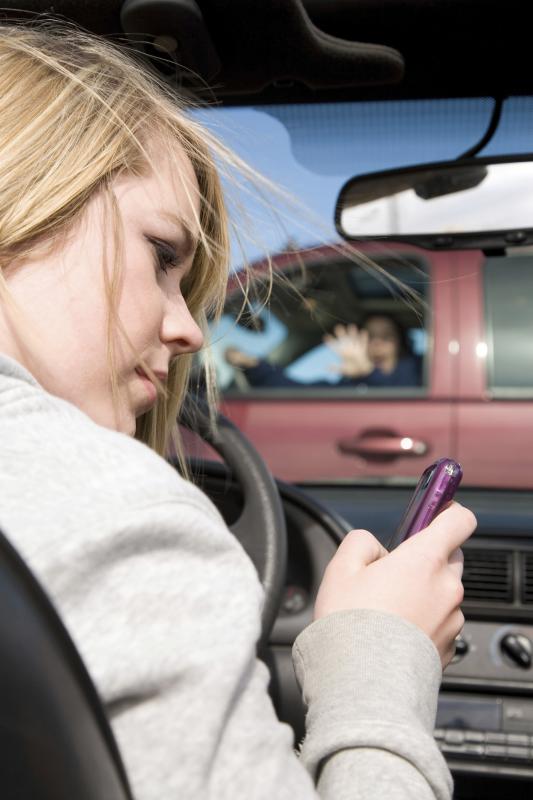 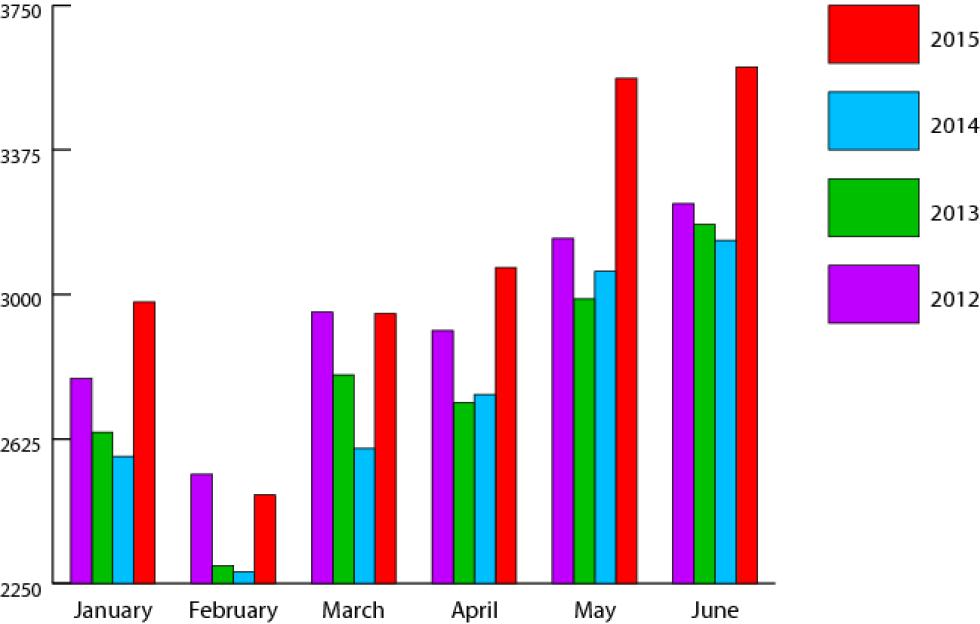 According to new data released by the National Safety Council, injuries from traffic accidents are also up 30 percent over the same time span —and these numbers don’t even consider July and August, the most dangerous months of the year on the road.

What may be fueling this rise in deaths and injuries on American roadways, parking lots, and highways could be in your pocket or purse right now. The council estimates that smartphone and cell phone use are involved in 27 percent of car accidents.

People have been aware of the danger of texting and driving for nearly a decade. Many states, including Massachusetts, have bans on texting and driving. While phone use by drivers has gone down in these states, the number of accidents reported has not, according to the Insurance Institute for Highway Safety, a federal safety awareness group. Though there have been some campaigns to “X the Text,” a successful way to reduce smartphone-influenced distracted driving accidents is yet to be found. A recent and small — 29 participants — University of Washington study suggests that filming people driving and electronically blocking their cell phone use in cars both reduce high-risk driving by 80 percent. This technology, however, isn’t widely available.

No one on the street in downtown Amherst was surprised by the negative influence smartphones are having on driving habits.

“I would expect the number to be higher,” said Ashaunte Martinez, 21, of Amherst, adding that she sees a lot of people texting and driving. “I have friends who text and drive and and I have to yell at them so we don’t die,” interjected friend Sheyla Maldonado, 24, of Amherst.

Kim Acer, 21, of Amherst said her peers need to work on not texting and driving, calling it “more of a younger people problem.” “I don’t find that surprising at all,” said Acer of the statistic. “It’s sad but it’s the world we live in. People are always looking down.”

From using a smartphone shortcut to “X” out texts, to banners reminding people not to text while driving, organizers are thinking up new ways to get people — young people, especially — to get their hands off their phones and their eyes on the road.

One person in Amherst said there are other dangers in our society that warrant more attention.

“I think that sucks, but there’s also been 500 people killed by police so far in 2015,” said Vanessa Lynch, 23, while heading into Amherst Coffee. Lynch is the co-founder of the local chapter of Black Lives Matter.

According to the National Safety Council, there’s a one in 112 chance you’ll die in a motor vehicle accident, while your odds of dying from heart disease or cancer are one in seven, and one in 164,968 that lightning will be your downfall. Their organization focuses on accidental deaths and Ken Kolosh, manager of statistics, said death by police is a category that falls outside of their wheelhouse.

Kolosh said that cellphones are one of three constant risk factors — the other two being drunk driving and driving without a seatbelt — involved in accidents.

In addition to smartphones playing a role, Kolosh said he suspects the spike in fatalities and injurious accidents on American roadways is in part due to more people being on the road. With low gas prices and an improving economy, more people are able to afford cars and travel.

Kolosh said there is one thing to look forward to, thanks to technology and not in spite of it: “Though I badmouth the entertainment technology, the advanced safety technology now being put into cars,” said Kolosh, listing backup cameras and blind spot detection as examples. “They could really be a game changer in regard to motor vehicle safety.”•