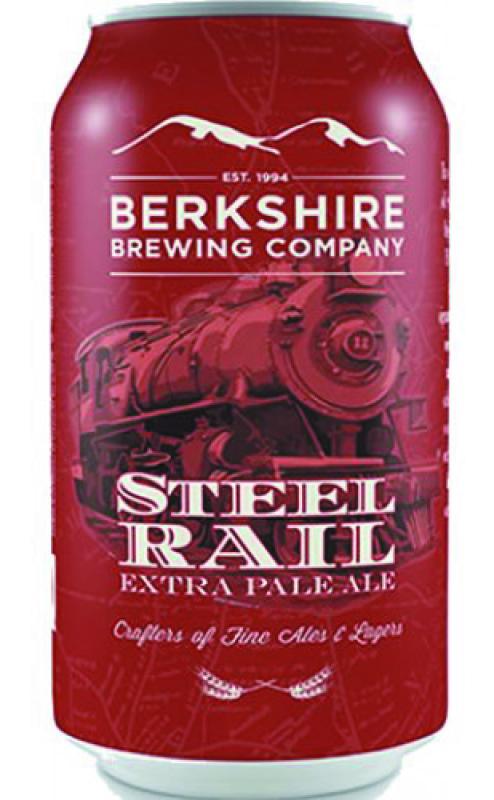 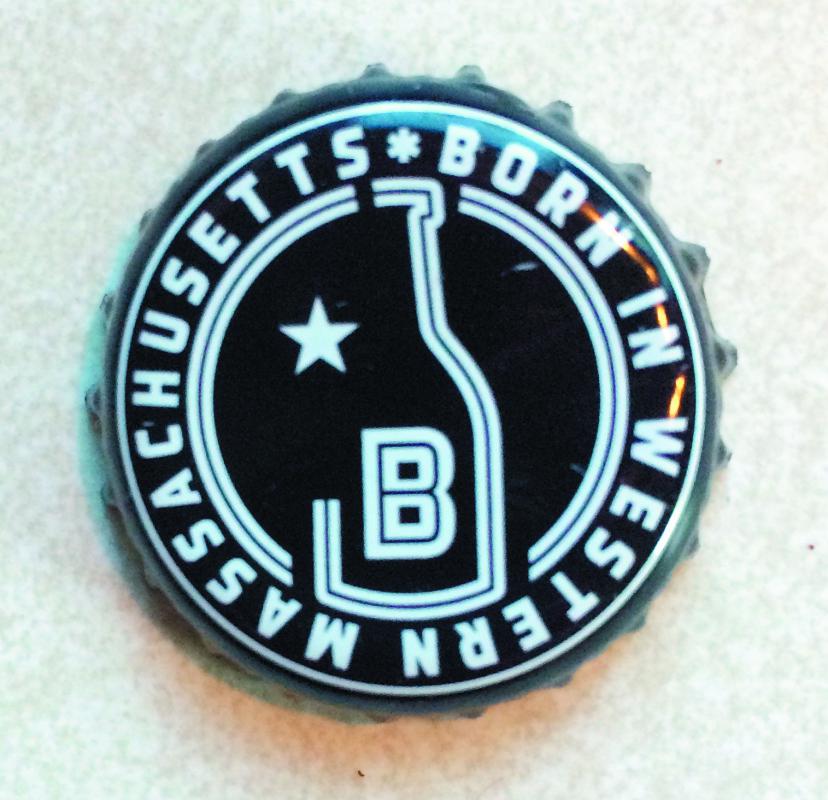 Welcome back from summer vacation! Sadly, the heat wave isn’t over just yet. But the Beerhunter predicts cool evenings ahead, so be sure to make time to kick back on your couch, porch, or at your favorite neighborhood bar and appreciate everything the Valley’s craft beer scene has to brag about.

While you were off getting some sun and resting up, the Beerhunter has been hard at work paring down the long list of local offerings into a portrait of Valley brew culture, comprised of ten prize glasses. Good choices abound, but this, we submit, is the cream of the Valley’s beer crop.

These ten tasty tipples are listed with their ABV (alcohol by volume) percentages, so imbibe responsibly.

Valley beer prowlers seeking a local Belgian-style ale will be hard-pressed to find a more delicious specimen than Soleil. Hazy, gold-colored, and wonderfully aromatic, this beer is full of crisp flavors like lemon and spice. But it is brewed on the dry side, for those who like the fruity aspects of a widely-distributed Belgian like Leffe but don’t care for all that sweetness. It’s a light but potent alternative to your more standard pale ale. Available in bottles at numerous locations.

If you like to end your day on the nice breezy roof deck of the Northampton Brewery, you’ve probably already tried Blue Boots IPA. This beer is big on aroma — it smells like a grapefruit lodged in a pine tree — and its citrus-y bitterness is an acquired taste. Even so, its bold yet balanced flavor has made it a fan favorite over the years. Available only at the brewery.

Besides having a great name and a crowd-pleasing reputation among visitors to this new brewhouse, the Baby-Maker carries all the dark, roasted flavor that goes into a good brown ale as well as a touch of malty sweetness that prevents it from feeling too heavy. Iron Duke is up and coming, and the quality of this flagship beer explains why. Available on tap at numerous locations.

A limited fall seasonal release from one of the Valley’s more innovative small-scale breweries, Nightshade is easy to love. It’s strong, dark, and creamy, followed by a bracing blast of coffee flavor, which enhances rather than overpowers the great toasted taste of stout. If you’re looking to pick up a smooth, filling beer that will love you back, Nightshade is the way to go. Available in bottles and on tap at numerous locations.

The Element crew injects some mad science into the art of the brew. Their Plasma is a really unusual, surprisingly tasty gluten-free beer made with brown rice, which gives it the silky feel of sake while still packing a luscious punch of floral hops. It’s the perfect marriage of rice wine and double-IPA. Go ahead and be skeptical, but don’t let it stop you from trying it — it just might nudge out a few of those routine wine bottles at the center of your dinner table. Available in bottles at numerous locations.

Northampton Brewery’s Blue Boots has a worthy sister across the river — the aptly-named Satisfaction IPA, brewed in Amherst, which does its own unique riff on that cloudy, pithy, resinous breed of ale that true hopheads love to fawn over. Bright in color and light on malt, this is a beer that drinks like a long hike in the woods, bursting with sharp citrus flavor. Available only at the brewery.

The lone lager on this list need not feel sidelined by all the ales — it holds its own as a rich and brightly delicious märzen-style amber brewed to “Reinheitsgebot,” or the German beer purity law, which restricts ingredients to water, malt, hops, and yeast. Compared with ales, craft lagers are notoriously difficult to brew on a small scale, but Fort Hill turns out consistent and high-quality beers that go down easy — with Red Flag at the front of the pack. Available in cans and on tap at numerous locations.

Springfield’s first craft brewery launched less than a year ago, but they’re already doing a few things right — notably their American style red ale, which offers the perfect blend of malty thickness with a slightly hoppy edge. If you’re a fan of red ales, Insane Mane is reliably full-bodied and satisfying. Available in bottles and on tap at numerous locations.

Steel Rail doesn’t reinvent any wheels, and it probably won’t impress any snooty out-of-towners. But it is as iconic of this area (and as reliably refreshing) as a summertime bridge jump into the Deerfield River. Truly one of the granddaddies of local craft ales, Steel Rail chugs along at the front of this family of beers, pushing a drinkable medium-bodied profile and a nice malty bite. Available in cans, bottles, and on tap at numerous locations.

The Beerhunter loves an inventive, delicious drink, which is why Ginger Libation makes the list of best local beers even though it’s not technically a beer, or even a mead (although it’s close). Think of it as a hard ginger soda with added spices. Fizzy, strong, and seriously sweet (it’s punched up with cane sugar and citrus juices), this libation isn’t one to drink quickly, or in large amounts. But, damn, is it tasty. Available in bottles and on tap at numerous locations.

∎ Looking for more ways to explore what the area’s beer scene has to offer? Check out the Valley Beer Trail, an online guide that provides you with a road map of local brew spots. Visit valleybeertrail.com for info on nearly 30 local destinations for beer lovers.

∎ The Connecticut River Craft Brewfest at the Holyoke Canoe Club this Labor Day weekend will feature 50-plus local beers for the tasting. In addition to beer there will be music, food, and a home brewing competition.

Unlimited tasting for $40 for the day or $50 for the weekend. There are also $10 passes for designated drivers.

∎ The Beerhunter only runs in print once a month, which means bunches of great beer events go unmentioned here. Luckily, the Internet never sleeps. Follow the Valley Advocate on Facebook for regular updates on great beer news near you.•