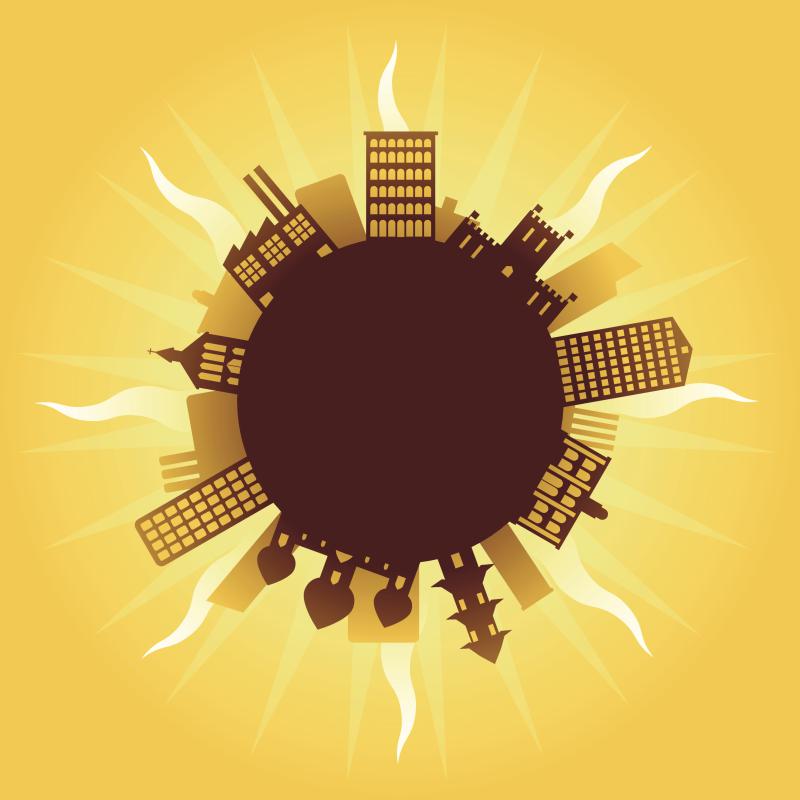 About a quarter of Springfield’s population has asthma — 21 percent of children and 18 percent of adults — and that’s nearly double the statewide average. As if that weren’t bad enough, those with asthma stand to suffer the most as climate change worsens, according to the Pioneer Valley Asthma Coalition.

This is just one of many reasons Springfield needs a Climate Action Plan, according to the Springfield Climate Justice Coalition. More than 20 Springfield organizations form the coalition — founded two years ago by Arise for Social Justice, a Springfield-based advocacy group — including Climate Action NOW, the Pioneer Valley Asthma Coalition, and Partners for a Healthier Community.

On Thursday, Sept. 24, the Springfield Climate Justice Coalition will rally outside City Hall from 11:30 a.m. to 12:30 p.m. to highlight the need for swift action. According to Frank Cincotta, an environmental justice organizer at Arise, time is of the essence. He said with the casino coming — and all the traffic and vehicle exhaust it will bring — securing the action plan is “a big piece of the puzzle.”

“We hope to galvanize the community, get people behind this,” Cincotta said. “We need this and we need it now. There’s no time to wait.”

Cincotta said the climate coalition has been working with the city to lay the framework for a climate action plan since the City Council passed a climate change resolution about a year ago. The resolution called for the implementation of a climate action plan and the designation of at least one full-time city staffer to work exclusively on the city’s “preparedness for climate change mitigation and adaptation.” Following the resolution, Parks Director Patrick Sullivan convened the Climate Action and Resilience Committee to lay the framework for the city’s plan.

An additional part of last year’s resolution reaffirmed the need to apply for funding opportunities to “improve Springfield’s environment.” Even as councilors signed the resolution, Disaster Recovery and Compliance Director Tina Quagliato was already running point on a grant application that could land Springfield as much as $80 million in federal funding.

“The rally is to express support for going forward and to acknowledge what the city has been doing,” says Sarita Hudson, manager of the Pioneer Valley Asthma Coalition, adding that temperature increases also mean heavier storms, flooding, and mold for Springfield’s already struggling infrastructure. “And also to speak to the moral imperative that we address climate change and health.”

Quagliato said Springfield was the only municipality in New England to be invited into the second and final phase of HUD’s Natural Disaster Resilience Competition. Applications are due Oct. 27, she said, and funding will be awarded in December.

In the grant application, city officials state their focus for the funds will be on “water management, water quality, aged infrastructure, poor housing quality, low-income residents and neighborhoods.”

Dave Elvin, a senior planner with the Pioneer Valley Planning Commission, said he applauds the city for its efforts since 2011 to address climate change and the environment.

“Springfield was one of the first green communities in Massachusetts and they have been achieving pretty significant savings — well over 20 percent for their municipal use,” said Elvin. A 2014 report from the state’s Department of Energy Resources shows Springfield’s energy savings at 24 percent. Elvin says the Green Community requirement is 20 percent, “so Springfield is doing really good.”

Elvin said given Springfield’s existing sustainability efforts, its financial struggles, and its status as a hard-hit community, chances for funding are high. Between the 2011 tornado, Hurricane Irene, “snowtober,” and blizzards, Springfield was pummelled in recent years and is still struggling to fill the holes, both physical and financial.

Elvin said planners aim to bring more trees to Springfield, as they will help to keep the heavily paved areas both cooler and drier.

“A huge emphasis is being placed on planting of trees,” said Elvin. “Trees soak up a huge amount of water. [The project] is really bringing together green infrastructure, resiliency, and disaster awareness in an innovative way that can be an example nationwide.”

Elvin said planners are also discussing initiatives that could make roadways safer for bicycles, bolster neighborhoods adjacent to water bodies, and establish a hydroplant to generate and store back-up electricity in cases of blackouts.

“We really want to highlight the whole world is moving towards sustainability and away from dirty energy,” Cincotta said, referencing the Pope’s efforts and the upcoming world summit in Paris. “We don’t want to be left behind here in Springfield.”•