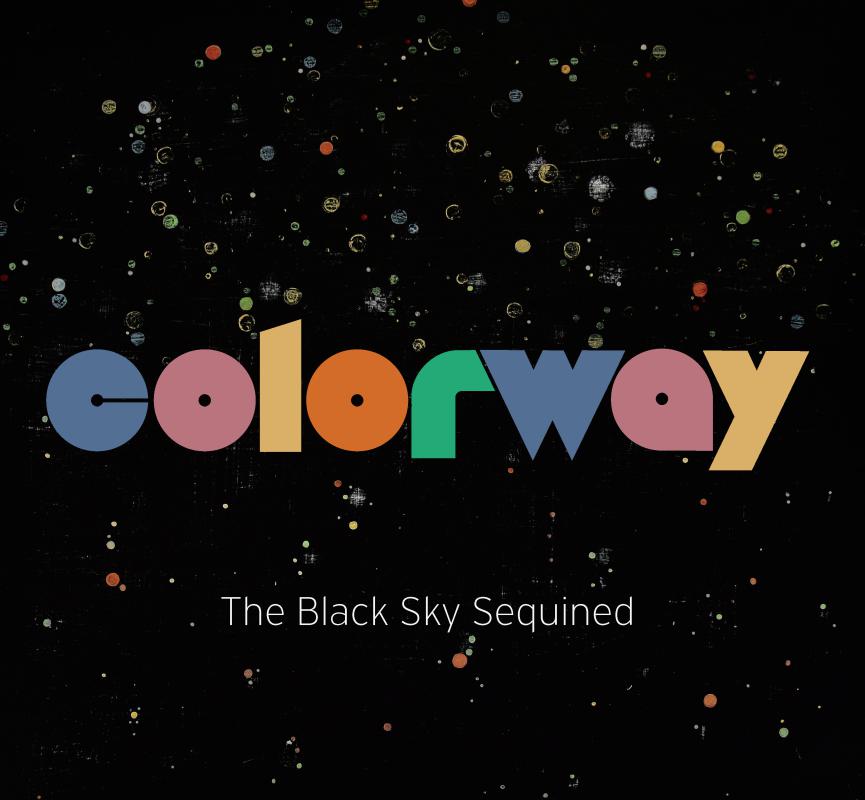 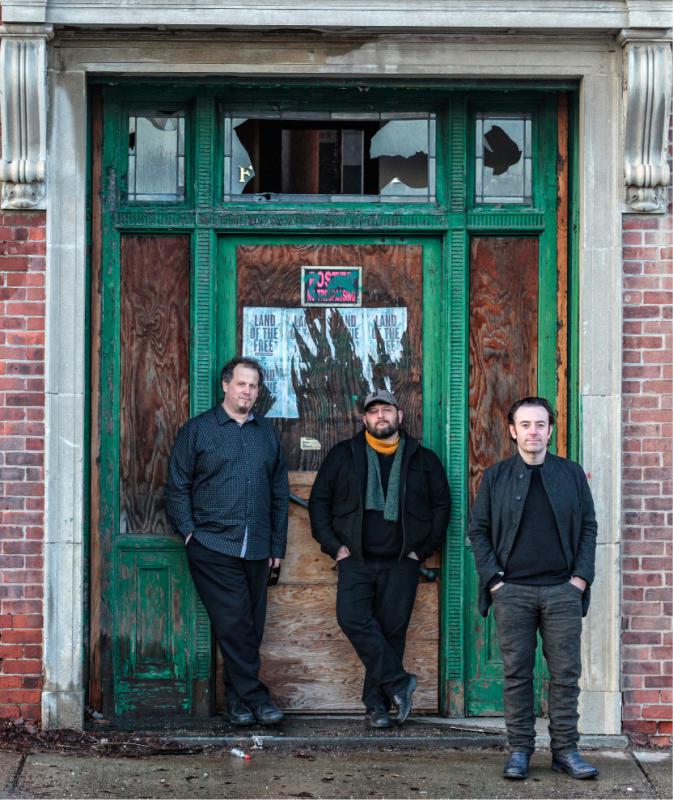 Where on the spectrum does Colorway play? I might say these musicians are best at capturing the light, bright tones of late morning or mid-afternoon, given their talent for writing sunny and engaging pop songs.

But band leader F. Alex Johnson, one of the founders of the alt-country group Drunk Stuntmen, has a nocturnal cast about him. He is a veteran of the local roadhouse rock scene, lit by neon and bathed in shadow. From his thick and gritty guitar work, it shows.

The songs on Colorway’s second full-length album, The Black Sky Sequined, strike a sublime balance between light and dark, sweet and dour. Across 10 tracks — some good; some great — the band leans radio-friendly, and nothing here reinvents the wheel. But if you’re a fan of no-nonsense, head-boppin’ rock albums, you’ll wear a nice groove into this one.

Through his un-showy singing style and introspective lyrics, Johnson mostly comes off as a softie — his other regular gig is playing guitar with Northampton’s Young@Heart senior chorus — and here he is wishing on good deeds and second chances. “Maybe all the pressure/ didn’t make a gem/ Anyone can sparkle/ We can live again,” he sings on “Gen Exit,” the catchy opening track. “Take me, I am ready/ I can feel it kicking in.”

That song — full of driving drums, crisp electric guitar riffs, and rich moments of harmony — sets the tone for a streamlined and cleanly-produced record. With nice work from Dave Hayes on bass and JJ O’Connell on drums, these tunes are full of texture, but sleekly composed.

That’s no big surprise, since the self-produced album — which was recorded by Mark Alan Miller at Sonelab in Easthampton — was mastered in Portland, Maine by veteran sound engineer Bob Ludwig, who won several Grammy awards in February, including two for Beck’s Morning Phase, which won album of the year.

At one point, Johnson says, Ludwig exclaimed that the fifth track had “a great solo … there’s lots of great solos on this record.” Ludwig is right. And the song he was referring to, called “Me and My Baby,” is one of the album’s standouts, leaping back and forth between crunchy blues-rock verses and dreamy power-chord refrains, like a Black Keys song swept up by Fountains of Wayne.

That’s Colorway’s message in a nutshell. When Johnson sings about life’s trials, he has mud on his boots but stars in his eyes. He has been around the block a few times. But whenever he circles back to familiar turf, he’s prepared to see it in a new light.

Colorway plays The Half Door in Hartford on Nov. 4. The Black Sky Sequined is available for digital download at colorwaymusic.com and in-store at select businesses in Amherst, Easthampton, and Northampton.•