Nightcrawler: Green for the Blues, a benefit for Ed Vadas, catching up with the Yardbirds 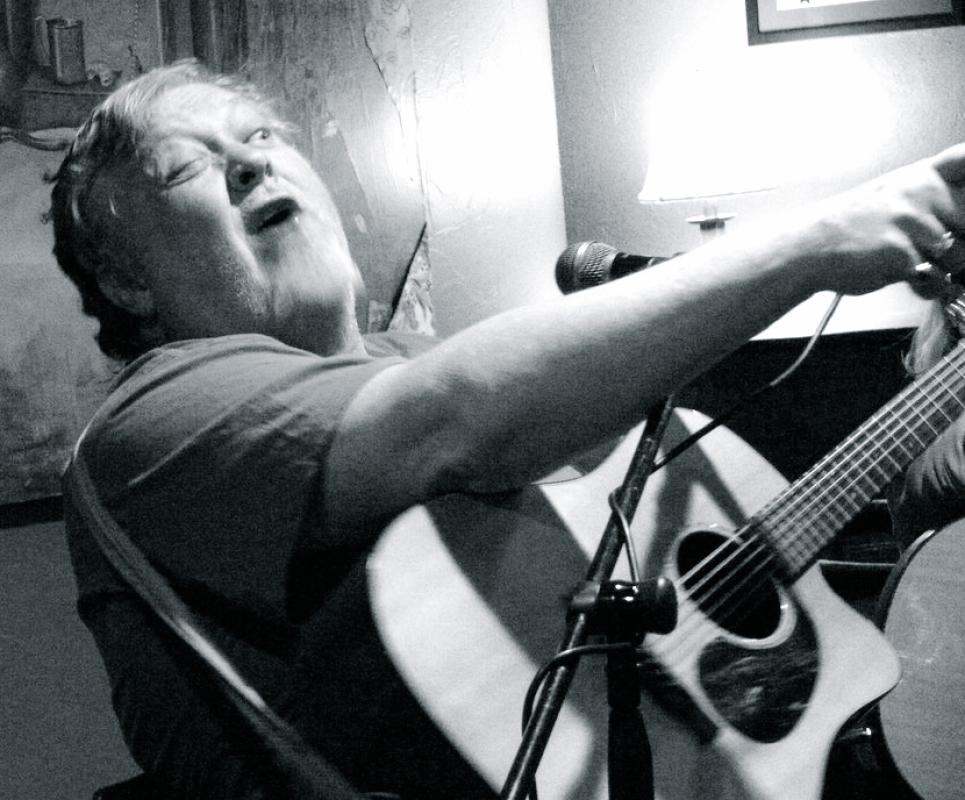 Myelodysplastic syndrome — commonly referred to as MDS — is literally bad to the bone. It affects bone marrow resulting in an inadequate supply of healthy white and red blood cells in the process.

Scene stalwart Ed Vadas is presently combatting said condition. Fortunately for him he also has accumulated a surplus of robust, fiercely loyal friendships in his four decades plus on the circuit.

This Sunday, Nov. 22, a good lot of them are coming to Noho’s WWII Club, aka the “Deuce,” to raise some green for the veteran bluesman.

“Ed gave the whole enchilada to years of audiences, and he sure could use our help right now,” notes Flo Newman of Tagyerit, a husband-wife duo whom Vadas helped produce.

“He was in the hospital for six months and financially busted as there are a mountain of medical bills,” adds longtime musical partner/event organizer Sue Burkhart. “But more than that he is just excited to see so many old friends and musicians, and he’s even going to try and play a little this weekend. He just finished chemotherapy so hopefully he’ll have a bit more energy for his set, too.”

This fundraiser runs, 3-9 p.m. Donations will be accepted at the door. There’s also an online gofundme campaign for Vadas.

“Just a great story of a New Englander who now lives in LA,” Weppler explains. “He was in this band Northstar Sessions and had a song on a TV show [NBC’s Parenthood]. Last time through he had three other singer/songwriters and did this sort of round table performance. The guy never disappoints.”

Neither does show opener Amy Fairchild, a former Northampton resident who presently resides in the Big Apple.

What was initially announced as a spring tour did not get off the ground until this fall. And a couple of the players have changed. But in the end, Northampton’s Iron Horse can proudly claim the final resting place for The Yardbirds present American Tour this Sunday, Nov. 22. The Crawler recently caught up with founding bird-man Jim McCarty to talk shop. Here’s some of what went down.

Nightcrawler: An honor, Jim. And I know it took awhile, but glad we go an American tour in 2015 after all.

Jim McCarty: Yeah, it looked rather bleak there for awhile shortly after we announced for April, didn’t it? But we have Johnny A on guitar and Kenny Aaronson on bass now and it’s been a good bit of fun.

NC: The Yardbirds started in 1963. Are you amazed at how many of today’s youth are familiar with your band’s work?

JM: I am, they really do know us and it never ceases to amaze me. I think the Zeppelin thing helped the most … people were and are just so obsesseed with them track everyone’s roots, ya know. And it comes back to us, of course.

NC: So, if we’re addressing the elephant in the room, Clapton, Beck, Page … are there any now famous guitarist who auditioned and didn’t get in the Yardbirds?

JM: There’s really not. There is some story out there about Jeff Beck auditioning, but it’s nonsense. Everyone was recommended, you know. We had Clapton, we wanted Page, but he wasn’t ready so he recommended Beck. Then later when Page did want to jump in, it was on bass. We of course immediately decided it was preposterous to have Jimmy Page playing bass so he and our then rhythm guitarist Chris Dreja switched.