Guest Column: These Agawam ‘Brownies’ Have Got To Go 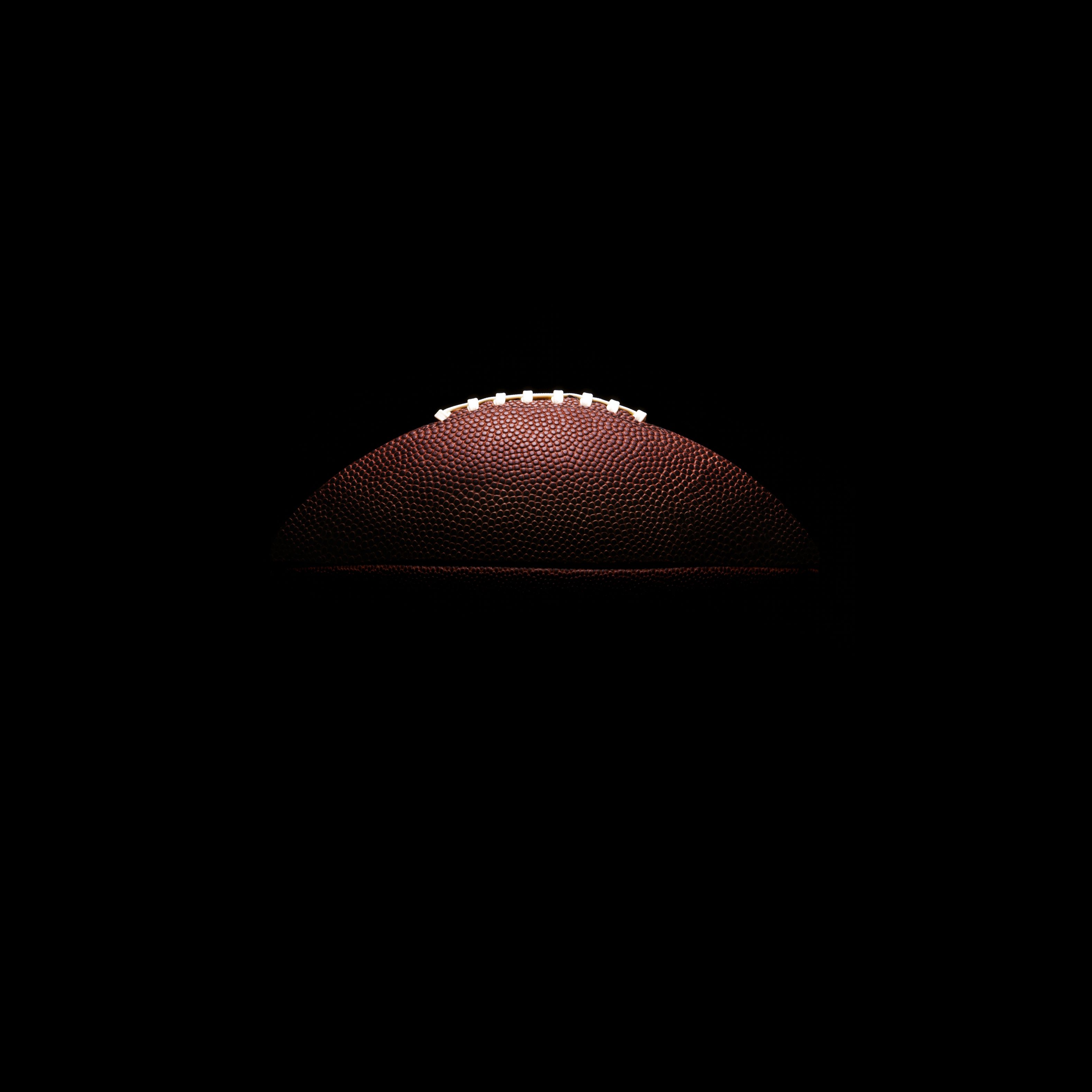 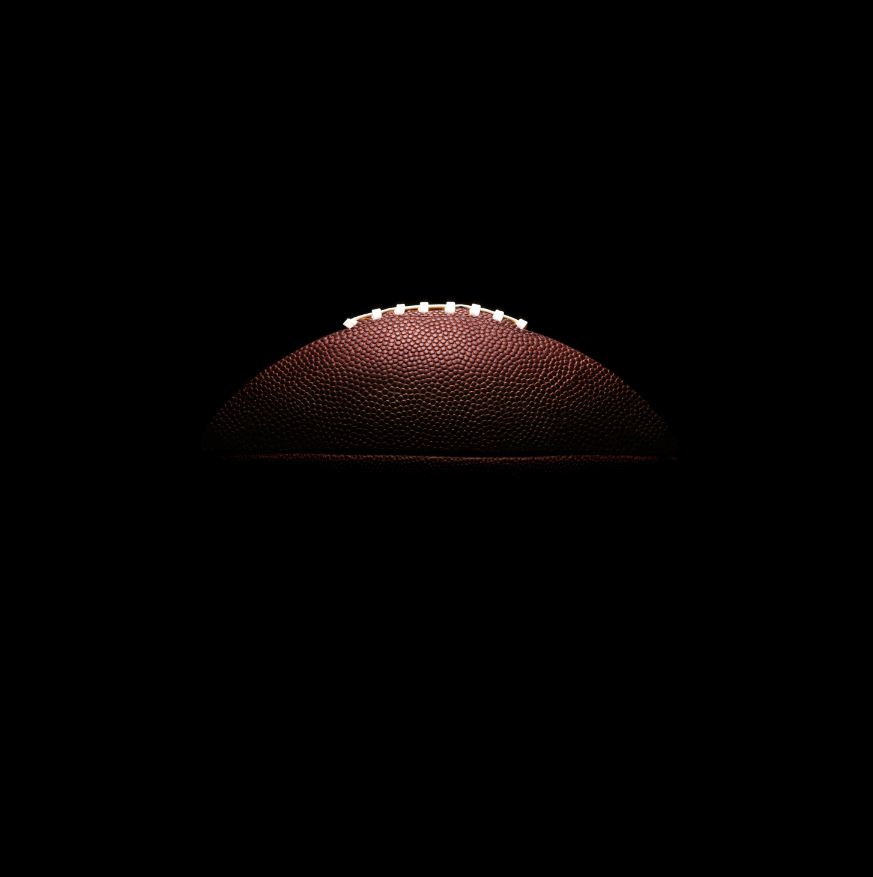 One cannot concoct these Brownies.

The Agawam High School Brownies mix equal parts lame nickname and racist logo. If you haven’t seen it, imagine the NFL’s Washington team helmets, with the chief’s headdress spelling “A-G-A-W-A-M.” These ingredients are less potent until combined, but the result is a recipe for discrimination.

Like the Washington team with a racial slur for a name and a stereotype for a mascot, Agawam High School should change their logo because it’s offensive, and they ought to change their nickname because it’s “the Brownies.” The name inspires brownie-eating contests at rival high schools’ pep rallies, but many fans ignore the sugarcoated truth: Agawam teams are not named after a dessert any more than the Washington team is named after redskin potatoes.

For many, “Brownies” refers to the color of Native American skin.

“It is offensive, racially, to Native Americans, and to everyone else for using it,” said Claudia Fox Tree, a board member for the Massachusetts Center for Native American Awareness. “We wouldn’t allow these kind of outright racial caricatures about other groups. We just don’t. They are racist. Even if they didn’t look horrible, they deny our humanity, differences, and who we are in terms of people.”

The crowds at Agawam football games are full of racist horrors. At the Senior Night game in October, cheerleaders and fans — some donning headdresses — imitated the “Tomahawk Chop” while the school’s marching band, “The Marching Mohawks,” played a “war chant” befitting the charge of doomed Native Americans in a Western potboiler.

“You can’t think of it as not offensive, because of the way that it’s matched, because it’s mismatched,” Fox Tree said. “It’s an Indian chief, it’s brownies. Somebody didn’t know what they were doing, and it’s kind of like using the n-word.”

Yet, Agawam fans supported their mascot as enthusiastically as their undefeated team’s 35-0 victory. Indeed, many say the name has nothing to do with Native Americans and that the mascot is meant to honor the area’s indigenous people.

“I think that the people who want to change the name simply don’t know the history of the name or the town,” said Bryan Hollister, an Agawam High School math teacher. “There was never any intention for the mascot to be offensive to Native Americans. It’s simply a call-back to the feeder team that used to play on this field. They were the Browns, and my grandfather played for them in the ’40s. So there’s a lost history there that people ignore when they call it offensive.”

Agawam residents actually petitioned for a more-menacing mascot in 1987, but kept the “Brownies” for fear of offending Native Americans.

“[Brownies] has been associated with Agawam teams for more than 60 years, and many alumni oppose a change,” wrote the New York Times in an article that year. “Then, too, because Agawam is named for an Indian tribe, nicknames such as ‘Mohawks’ and ‘Warriors’ have been the most suggested alternatives to Brownies, but there’s fear that they would offend Indian organizations, whose protests led the University of Massachusetts to change its nickname [in 1972] from Redmen to Minutemen.”

Natick’s School Board removed its Redmen mascot in 2007. This year, a federal judge cancelled the NFL’s Washington team trademark registration, and California became the first state to ban Native Americans as mascots.

David Stratton, Agawam High School’s athletic director, however, argued nothing was wrong with the Brownies mascot. “The nickname ‘Brownies’ originated from our school colors of brown and orange (similar to the Cleveland Browns),” he wrote in an email.

But most embarrassing, the Brownies are fodder for defenders of Washington’s football mascot.

“Just for some general fun: In America, There are 13 high schools with ‘Redman’ as a mascot, 60 with ‘Redskins’ and over 1,000 that claim an ‘Indian’ as a mascot,” wrote SJ Tuohy of fansided.com. “Hell, Agawam High School in Massachusetts nickname is literally the ‘Brownies.’ If fans cling to the Brownies name, change the logo to a belligerent brown bear. Hostile crowds will still chant ‘We Eat Brownies.’ ”

Regardless, the logo must go, and the Brownies moniker should too. They are like the boy named Sue: Any other name will do.•

*The original version of this story reported incorrect high school affiliations for the authors.