Why I Quit Blue Apron 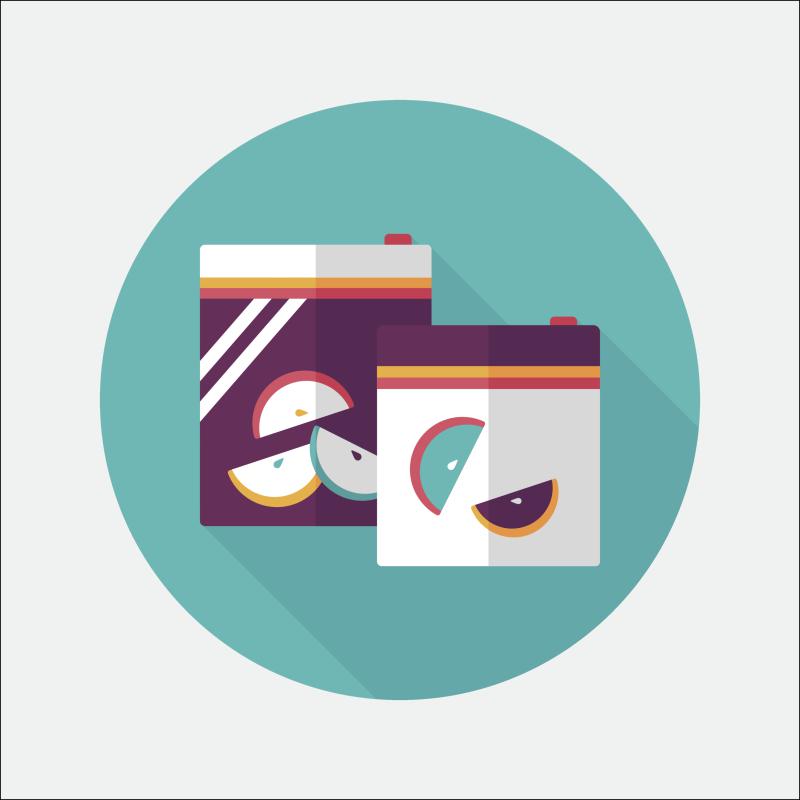 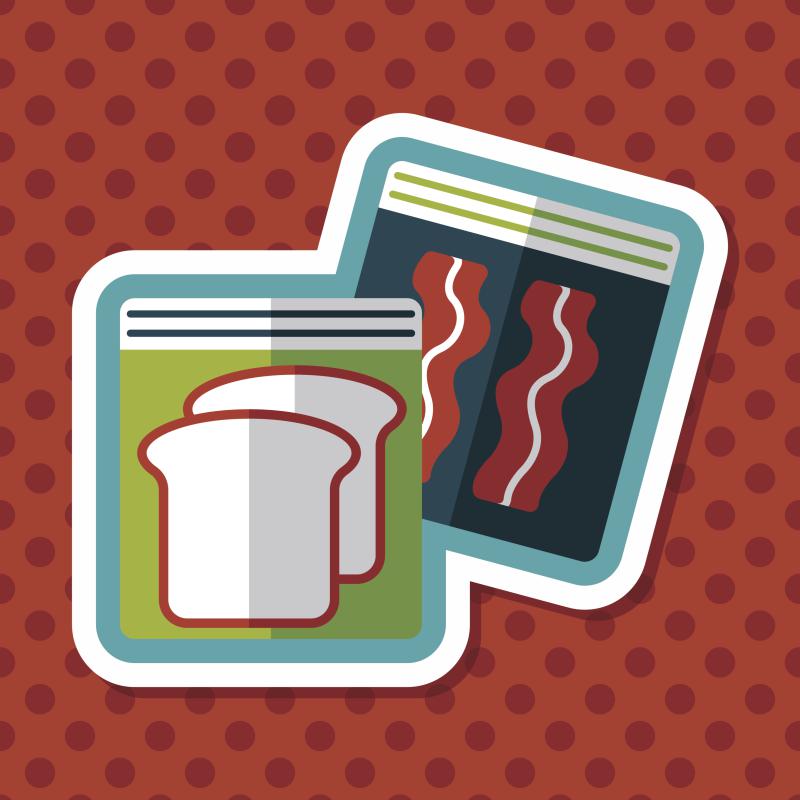 The meal subscription service is flavorful, but flawed

The box arrived on my front porch at sunset, stamped with the Blue Apron logo. I carried it into the kitchen, where I set it down with a heavy thud. I order a lot online, so it didn’t strike me as odd to cut open this box, push aside the freeze packs, and start pulling out dinner.

Then I looked for what Blue Apron calls the “knick-knacks.” Three cloves of garlic rattled around at the bottom of the box. I found two tablespoons of mayonnaise in a small, sealed plastic ramekin, and a quarter-teaspoon of crushed red pepper flakes in a tiny Ziploc. Do Blue Apron’s founders’ mothers know that they’re pushing spices by the dime bag?

If they do, they’re probably not complaining. Blue Apron, which was founded in New York City in 2012, has become a $2 billion company with 2,500 employees in just 36 months, according to Business Insider. The meal kit service I tried out — three dinners per week, which yields six servings — costs about $240 a month, or $10 per meal.

For someone who manages to cook at home for way less than that, it’s a high price. But curiosity got the better of me. I just had to see what all the fuss is about — at least among my city friends, who have decided they’re too busy to shop for groceries.

I tried Blue Apron for two weeks. Then I canceled my membership. Why? Two reasons.

It’s not because the food isn’t good. The recipes are filling and fun to make. The ingredients are straightforward and wholesome. And the piecemeal cookbook that subscribers begin to construct shows some breadth, since comfort food and American staples come interspersed with meals like chicken khao soi (a coconut curry dish from northern Thailand).

From a business standpoint, it would be unacceptable if these recipes tasted anything other than delicious. Everything is perfectly proportioned to mix well and to reduce food waste, down to the itty bitty bottles of mirin, soy sauce, and verjus rouge.

Here’s one big problem with that. Blue Apron states that all of its packaging is biodegradable or recyclable, but that doesn’t change the fact that the final step in preparing any Blue Apron meal is to chuck a significant amount of plastic — mainly cups, bottles, and the sleeves that hold your two carrots, two celery stalks, and three sprigs of rosemary. Not to mention those two non-toxic freeze packs in each box. The company recommends that subscribers melt those, cut them open, and toss the gel in the trash before recycling the containers.

Each subscriber runs through eight gel packs a month, which is 96 a year. If CEO Matt Salzberg gets his way, Blue Apron will become the largest fresh grocery distributor in the country; the company is already shipping 36 million meals annually. That’s a lot of gel packs in landfills. Not to mention the fuel needed to transport these heavy boxes across the country from one of Blue Apron’s three packing facilities in California, Texas, and New Jersey.

But energy costs aside, there’s another reason I’m weirded out by that baggie of pepper flakes. Or that little cube of butter that went into my lentil bolognese, or that single tablespoon of dijon mustard that went into my sauce for roasted pork and braised endive.

Blue Apron requires assembly. But does it require cooking? It’s true that cooking consists largely of peeling, chopping, and stirring, and in this age of pre-made, microwaved food items, building up that steamy stovetop aroma of garlic and olive oil is practically a political statement.

Still, I can’t help but think of cooking as something deeper than this. Blue Apron ships exciting ingredients, then buckles the consumer into a mistake-proof rollercoaster ride toward a handsome plated product. But shouldn’t learning how to cook feel more like riding a bike, complete with occasional spills?

I don’t want to make a bad meal. No one does. But sometimes startups like Blue Apron mistake surprise and risk for inconvenience. Do you really want a perfect dinner to be your new status quo? Perhaps, but not if you’re really looking to learn how to create and work with recipes of your own. If you’re never disappointed with what you’ve made, you haven’t learned much.

In the Internet age, we have become much better at getting clear information — and way worse at asking good questions. Instant results on Google let us mainline targeted answers without absorbing anything we didn’t think to ask.

Browse a cookbook, and you explore beyond your assumptions. But when you outsource your meal planning, you give up the driver’s seat and climb in as the passenger. A few weeks ago, millions of subscribers (including me) paid $10 each to eat the exact same bowl of lentil bolognese with fettuccine and crispy rosemary. Yes, I feel superior to the people who ate this same dish at The Olive Garden, but only because I saved $5 on gas and made the food come to me.

Do perfectly-proportioned fruits, veggies, and sauces cut down on food waste? Yes. This is the same reason why we serve applesauce to kids in 4-ounce plastic cups rather than giving them a glass jar and a spoon. But people who really practice cooking, from the ground up, get better at respecting what they stock in their kitchens. They become creative and resourceful with leftovers and stray ingredients. It’s a skill set that Blue Apron, by definition, cannot help to build.

Ultimately, we don’t consume recipes in the same way that we run through everyday commodities like toothpaste and batteries. Food is personal— cooking should be, too.•