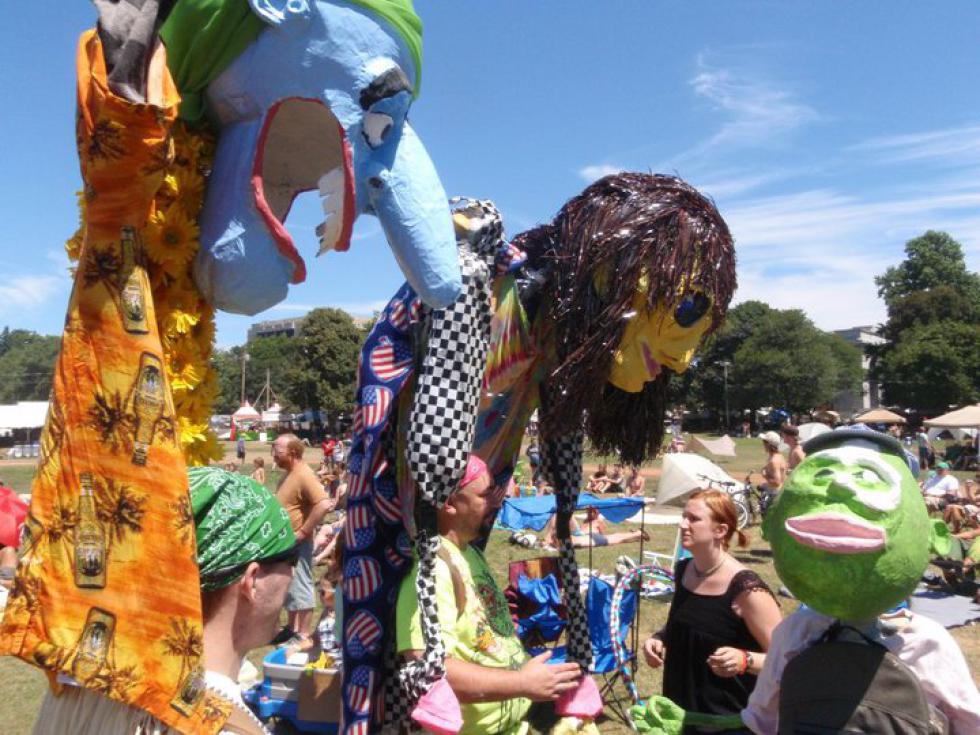 Gathering of the Vibes founder Ken Hayes recently announced that after achieving 20 years and record breaking attendance this past summer, he has decided to take 2016 off.

“This is not the end my friends,” he wrote in an open, online letter to the Vibe Tribe. “It’s simply a pause. An opportunity for us all to reflect on the memories, explore new and exciting festival initiatives while planning our triumphant return in 2017.”

New York can claim Ramone. In the Bay State, our official “J-O-E-Y” is Mr. Spampinato. Okay, so he was born in New York, too. But he has made the Cape his home for many years now and, of course, rose to national notoriety with the Valley’s own NRBQ.

Lately, he had been making the rounds with The Spampinato Brothers — a true exercise in sibling revelry that features Joey on bass and vox and younger brother Johnny on guitar.

But as wife Kami Lyle recently revealed in a public cyber-appeal, all musical endeavors have been suspended as the beloved bassist tackles a major medical condition.

“Joey has been diagnosed with cancer,” she explains at youcaring.com “As it stands, we are on a 12-month treatment plan.”

As of press time, he was in the final stages of a 24-hour chemo/radiation regimen.

“After a break to recover and regain some strength, he will have surgery,” Lyle continued. “After he recovers from surgery they will do more tests. Then, if everything goes as planned, the last half of the year will be six more months of chemo.”

As of press time, more than $85,000 had been raised to help defray Spampinato’s mounting medical cost. Having shared stages with everyone from Keith Richards and Eric Clapton to having his tunes covered by Bonnie Raitt and Dave Edmunds, you have to wonder who some of those “Anonymous” and “Amount Hidden” pledges are. But as we all sadly know, even such impressive sums can be consumed quickly by such a process. To make your contribution to this local treasure, visit youcaring.com/joey-spampinato-460793.•