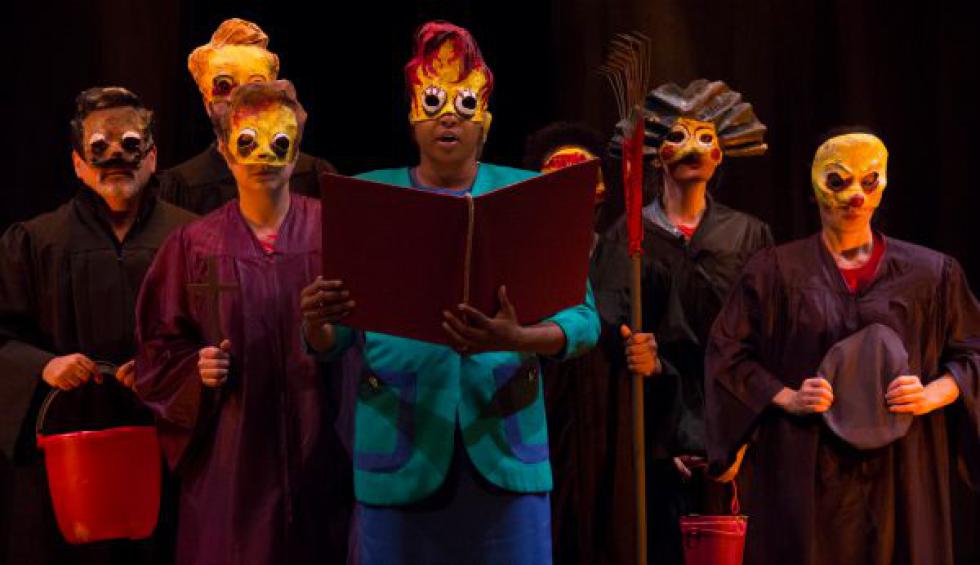 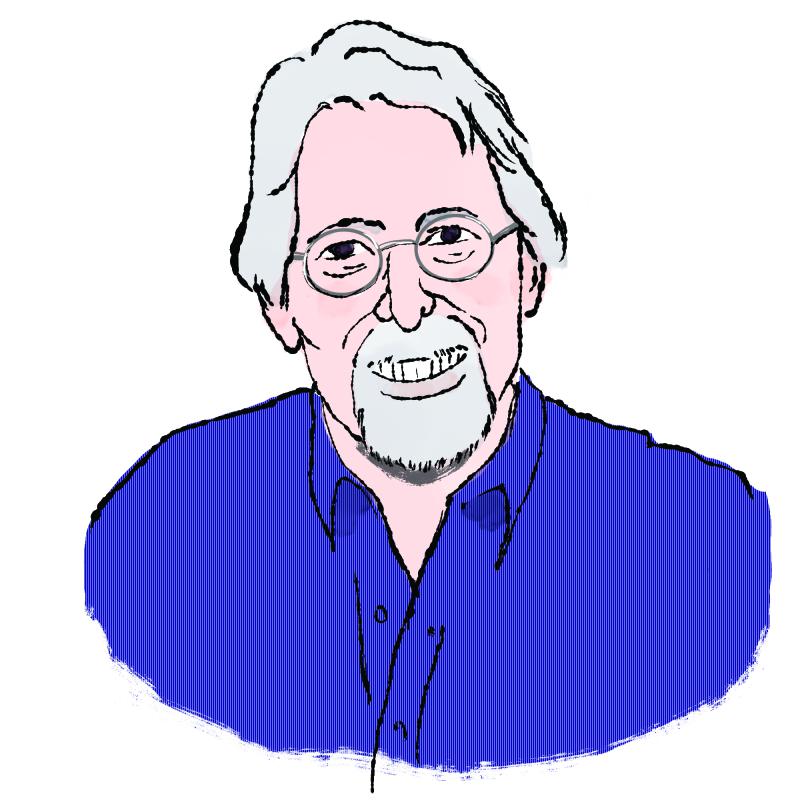 Winter is drawing in and I’m looking back on the many shows I’ve seen this year. Some have been naughty, most have been nice, and a few are getting lumps of coal from this reviewer. So here are my virtual awards — let’s call them “The StageStruckies” — for some of the evenings in the past 12 months that made me go “Wow!” and a couple that made me go home grumpy.

The Bart Simpson Badge of Courage goes to New Century Theatre for staging Mr. Burns: A Post-Electric Play, not only the company’s first-ever musical but their most daring production to date — a surreal epic that unspools in three separate post-apocalyptic decades and includes a deconstructed episode from The Simpsons done up as a song-and-dance Greek tragedy.

The Ko Festival of Performance wins the Immigrate This, Mr. Trump Award for its summer-season theme, “New Homeland,” which featured a series of pieces representing a kaleidoscope of experiences encountered by “strangers, newcomers and neighbors in the New America.”

The Better Read Than Dead Crown belongs to the Northampton Playwrights Lab for Play by Play, staged readings of scripts developed in the Lab, giving the authors a chance to get their works in progress off the page and onto the live stage.

Honorable mention in that category goes to Enchanted Circle Theater’s spirited adaptation of Elie Wiesel’s harrowing novel-memoir Night, given a reading at the Yiddish Book Center.

The Much More Than Muppets Medal has a permanent home in Putney, Vermont, where Sandglass Theater presented its biennial Puppets in the Green Mountains international festival and continued its Voices of Community series celebrating cultural and artistic diversity.

In a year when our region birthed no fewer than 10 world premieres, the Premier Premieres Plaque has two Valley recipients: Silverthorne Theater Company, for Aiden’s Gift, by Elizabeth Orndorff, about a cantankerous old Benedictine monk who has lost his faith and whose salvation lies in an equally troublesome young novice; and The Theater Project, for Iris, by Danny Eaton, a fantasy-mystery that takes place in the mind of an expectant (but unexpected) mother and the spirit of her unborn child.

That award’s ugly stepsister, the WTF?? Trophy, is shared this year by two ill-advised premieres at the Williamstown Theatre Festival: Daniel Goldfarb’s Legacy, an unwitting celebration of male entitlement, and Carey Perloff’s Kinship, about a doomed newsroom romance, the play itself doomed by its author’s ignorance of journalism.

Ashfield’s Double Edge Theatre gets the double-barreled Do You Believe in Magic Medallion for its pair of magic-realist pieces, one a whirlwind review of the 20th century, the other a colorful reflection on memory, displacement and home.

The Born Again Prize goes to Eggtooth Productions, formerly Old Deerfield Productions, now renamed (after a baby chick’s determined emergence from the shell) and relocated in Greenfield, where it continues to lead the city’s arts renascence, including two mini-festivals this year employing unconventional downtown spaces.

The Two’s Company Cup is shared by a couple of two-handers whose characters communicate mostly in monologues: Shakespeare & Company’s The Unexpected Man, Yasmina Reza’s smart and sympathetic counterpoint of two strangers on a train, and Chester Theatre Company’s Blink, connecting two lonely people in adjacent flats via a video monitor.

And finally, Amherst Cinema takes home the All the World’s a Stage Award for the 14 plays satellite-beamed to its screen this year from London’s National Theatre and West End, Canada’s Stratford Festival and our own Broadway, giving us front-row seats for some of the English-speaking world’s best theater.•