Brew Years Resolutions: 16 tips for a fun year of beer 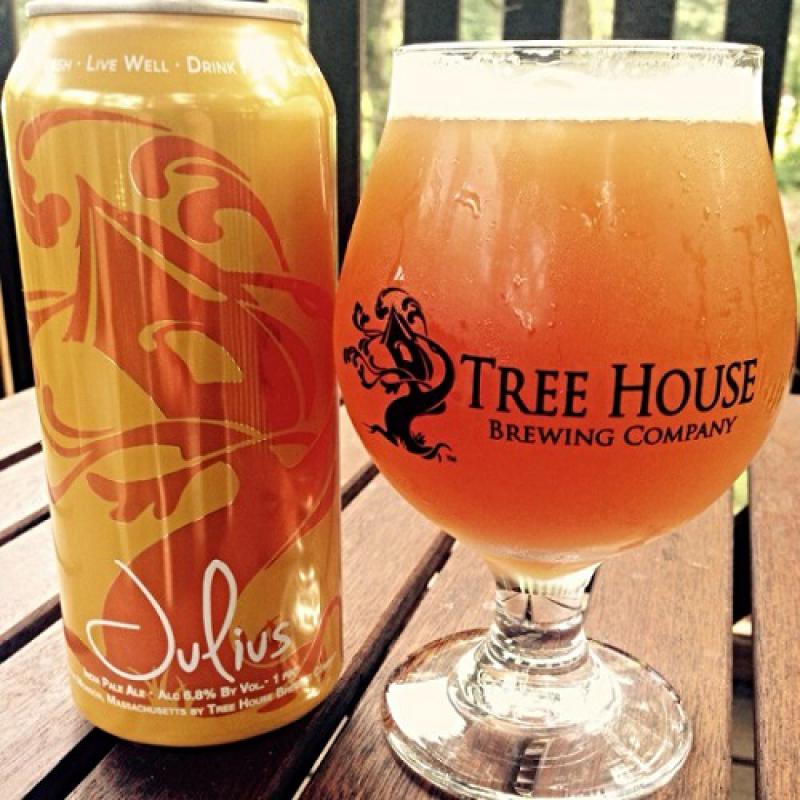 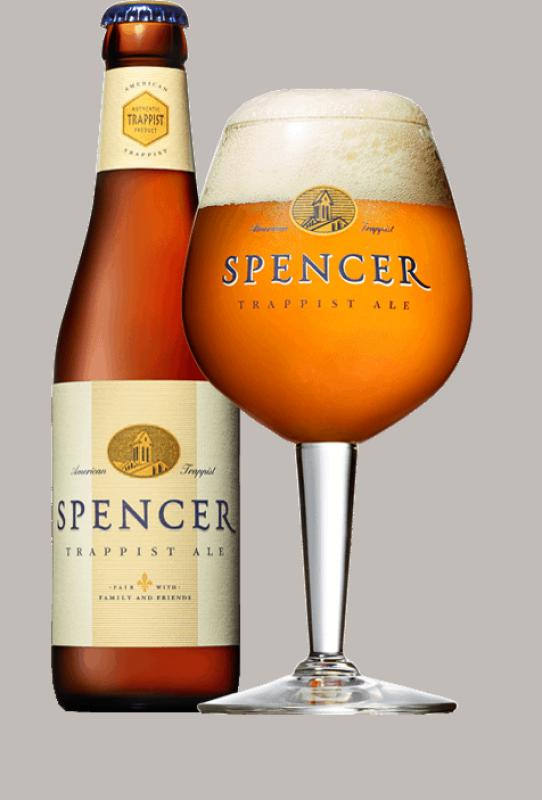 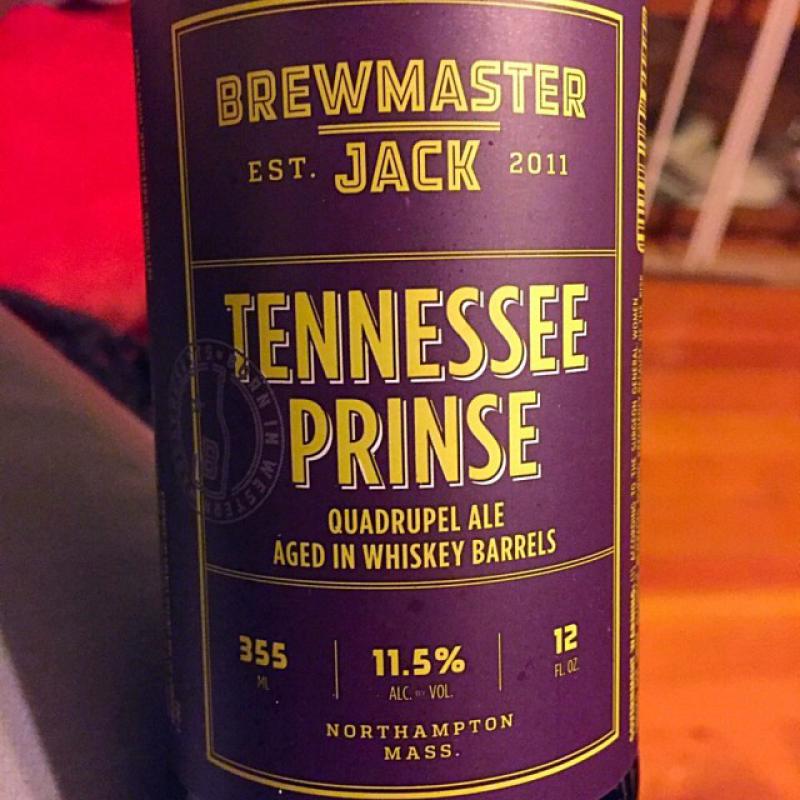 Happy almost New Years, beer fans! Let’s draw 2015 to a close in style, drink responsibly, and make some plans for the year to come. Hint: there will be craft ales aplenty.

Here are 16 items on my personal checklist that I hope you’ll take to heart when you do your own beerhunting in 2016, in the Valley and beyond:

• Quick, before the holidays are over: grab a limited-edition bottle of Magic Hat’s Feast of Fools raspberry chocolate stout. The brewery makes this one annually, paired with a donation of 15,000 meals to the Vermont Foodbank. It’s darn good, and proceeds go toward a good cause, so you can play a small part in helping out while allowing yourself a little holiday indulgence.

• Get down to Dogfish Head’s brewpub in Rehoboth Beach to try their Hoo Lawd ale, the hoppiest beer ever made. Tapped for the first time in December, the brew is made by adding hops in the form of an extract, which is concentrated fourfold. The result clocks in at an astonishing 658.5 IBU (International Bitterness Units), whereas most IPAs don’t often surpass 100 or so.

• Try some cask beers. They’re typically pulled, unpasteurized, from a larger batch and left to hang out for a while in a non-metal container (usually a wooden barrel) with an added dose of sugar and yeast. Carbonation happens softly and naturally — cask beer isn’t fizzy by any means. Then, the unfiltered product is served at “cellar temperature,” which is between 50 and 55 degrees. Varieties are often available at local bars, including the People’s Pint in Greenfield and the Dirty Truth and McLadden’s in Northampton.

• Fans of smoky liquors like mezcal and scotch should sample a smoked beer this year. That’s right — beer made with smoked malt, for that strangely appealing campfire aroma you didn’t know you were missing. I tried a German Rauchbier called Schlenkerla Marzen, purchased at Cooper’s Corner in Florence, and enjoyed the smoky beechwood flavor, but a few domestic breweries make smoked beers as well, like the Smoking Wood from The Bruery (CA), smoked porter from Captain Lawrence Brewing Company (NY), and Birchwood Smoked Stout from White Birch Brewing (NH).

• Pick up a bottle of Spencer Trappist Ale, brewed by the monks of St. Joseph’s Abbey in Spencer, MA. This unfiltered Belgian-style pale ale is delicious, but the story behind it is even more special: it’s the first and only Trappist beer made in the United States, from a recipe perfected by members of a Roman Catholic religious order nearly a thousand years old. While you’re sampling a bottle of this ale (sold locally), check out the abbey’s website for a worthwhile video on the day in the life of a brewer-monk.

• Get to know Julius. I know I won’t shut up about this stuff, but honestly, it’s a minor phenomenon. Made by Tree House Brewing Company in Monson and recently canned for the first time, this IPA was named one of Draft magazine’s top 25 beers of 2015 for its fresh, citrusy style.

• Take a ride on the Ale Aboard brewery bus tour, which is run by the nice folks at Brew Practitioners in Florence. The bus does its circuit on Thursday nights, Friday nights, and Saturday afternoons, starting at Brew Practitioners and then heading to Fort Hill Brewery, Abandoned Building Brewery, and New City Brewery in Easthampton. Tickets are $35, which include the price of guided tours and tasting samples. The bus holds 14 passengers, and tends to fill up, so purchase your ride in advance.

• Check out the Extreme Beer Fest in Boston on February 5 and 6, where more than 70 breweries from around the country will “push the boundaries of brewing, and the minds and palates of attendees, through creativity and inspiration,” according to your hosts at BeerAdvocate. The festival is at the Seaport World Trade Center. A few Massachusetts breweries are represented, like Jack’s Abby in Framingham, but the focus here is on finding yourself a new fringe favorite.

• The Rogue Ales brewery in Oregon lives up to its name — it specializes in head-scratching oddities that are (mostly) worth trying at least once. One Rogue tradition is its partnership with the Portland bakery Voodoo Doughnut. The two business have created a Bacon Maple Ale, a Lemon Chiffon Crueller Ale, a Chocolate Peanut Butter & Banana Ale, a Pretzel Raspberry Chocolate Ale, and something called Mango Astronaut. Whether those appeal to you or not, as a craft beer enthusiast, you have to try at least one of these crazy experiments. Sorry… and you’re welcome.

• Speaking of mad science: visit Mystic Brewery in Chelsea, MA. The brewery is helmed by “fermentation scientist” Bryan Greenhagen, which should give you a clue that something quirky is afoot. In the brewery’s Fermentorium, Greenhagen ferments wort with fruit yeast to create all kinds of Belgian and English style ales. This means, for example, that Mystic can concoct an all-natural blueberry ale from the yeast pulled from blueberry skins — without ever putting any actual fruit in the ale. Wha-a-at? Go visit and learn more.

• Try a white stout. This unusual variety — roasty and golden-blonde at the same time — was popular in Europe long ago, but in the American craft beer world it’s as rare as a four-leaf clover. I know James Page Brewing in Wisconsin makes a variety called Casper, but keep your eyes open locally — you never know when more brewers will catch on.

• What happens when you replace carbonation with nitrogen? All good things. 2016 will be the year of the nitro beer — smoother, foamier, and creamier than your average brew, more akin to a cask ale — so be sure to try a few. Left Hand Brewing (CO) has been doing this for a while now with its Nitro Milk Stout, but other breweries are following suit. This coming year, Guinness will release a nitro IPA, and Sam Adams is planning three canned nitro offerings by springtime: a white ale, an IPA, and a coffee stout.

• Let 2016 be the year you dive into local events celebrating American Craft Beer Week (May 16 to 22), which is observed by breweries and retailers all over the country. Join the online community of over 67,000 people at facebook.com/AmericanCraftBeerWeek, and find a few ways to take part and shop local.

• Use our interactive brewery map to plan your next Valley beerhunting adventure! Like, seriously, it took a while to make this damn thing in Google Maps, so take advantage of it.

• This year, consider making your first beer. Home brew kits are everywhere, and there’s never been a better time to feel out how the science works, how much patience it takes, and what a miracle it is to sample beer you’ve made yourself. It won’t all taste amazing at first, but you know what they say: the master has failed more times than the beginner has even tried.•