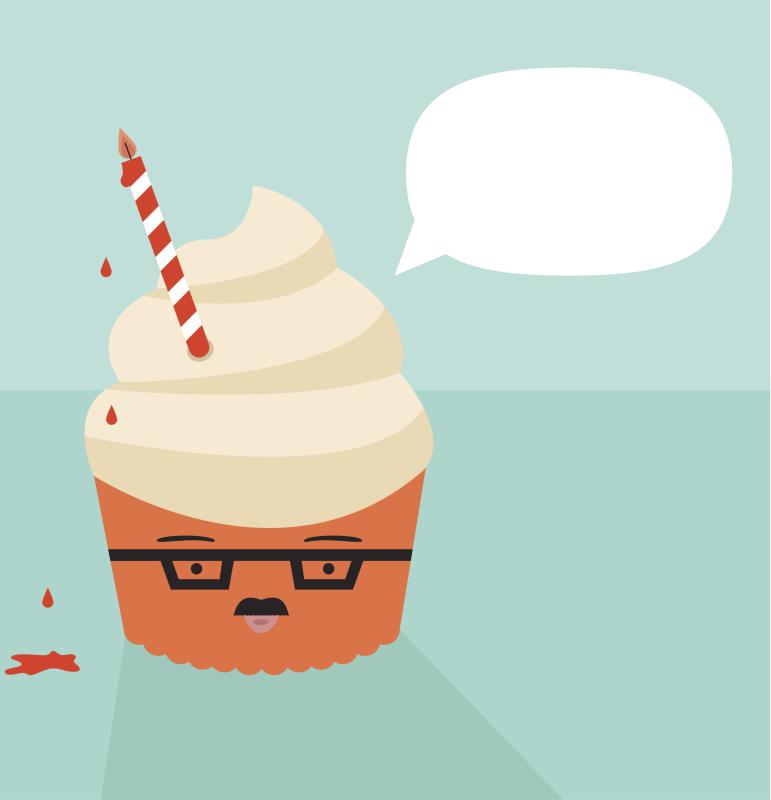 The Thanksgiving feast has been devoured, and now it’s time for dessert. There’s two pies and two cakes on the table. Now, you must choose. Who knew mom was setting us up for this debate all along?

It’s the holiday season, so it’s the perfect time to hash out the debate we inwardly or outwardly arrive at during family functions — most of us seem to be either a pie person or a cake person.

Wherever these teams came from, they exist, and the line is often a hard one. (Full disclosure: the author of this article considers herself an open-minded team pie person, who doesn’t really like cake, unless it’s really good cake.) Some people like their desserts with a crust and filled with sweet deliciousness, while others prefer their desserts soft, spongy, and frosted. Teams, ready your small dessert forks.

Mmmm. Creamy, cheesy, graham cracker goodness. Now this is something that most team pie and team cake people can agree on — cheesecake is damn delicious. Team cake claims this as a point for their side, given its suffix. But team pie argues that because cheesecake boasts a crust and has more of a pie-like consistency, it’s actually a pie in disguise and is a point for their side.

Team cake eagerly brings up cupcakes as a point for their side, but pie people aren’t so quick to bite. Cupcakes are, after all, just cake in mini, so if you’re not a big cake fan you’re naturally not a big cupcake fan. Then, take cake people say, well, at least they have a mini version of their dessert. To which pecan pie lovers everywhere answered: tassies!

Sorry pie people, we have to concede that one.

You can toss ice cream on anything but it’s not truly a la mode unless it’s a scoop of ice cream on a slice of pie fresh out of the oven.

Pie people have quiche, and that’s good and all, but it’s hard to beat pancakes.

This is definitely a point for team cake — you can much more easily make a good cake than a good pie. Grocery stores don’t sell pie mixes, after all, and crust can be a major undertaking. Still, there’s frozen crusts, but pie doesn’t pass muster without high-quality crust.

Also a point for team cake. You can make funfetti from a box with very little effort and it’s an American classic. So is apple pie, but that’s a whole hell of a lot harder to make.