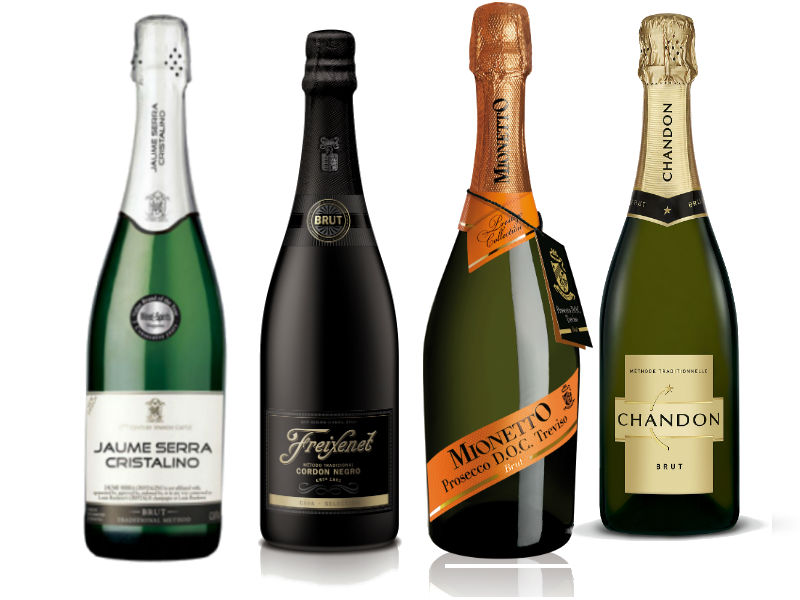 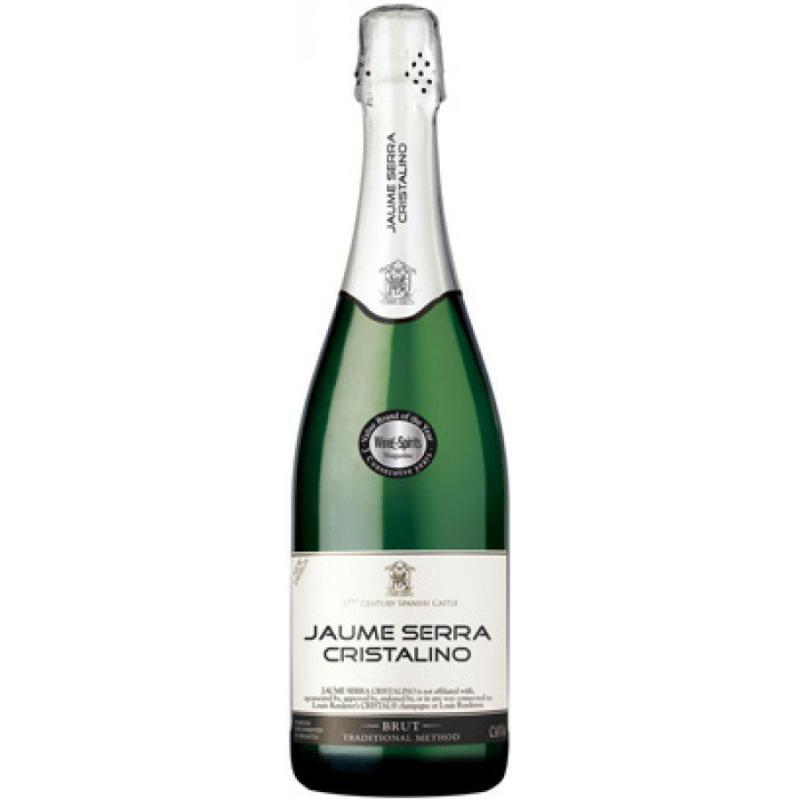 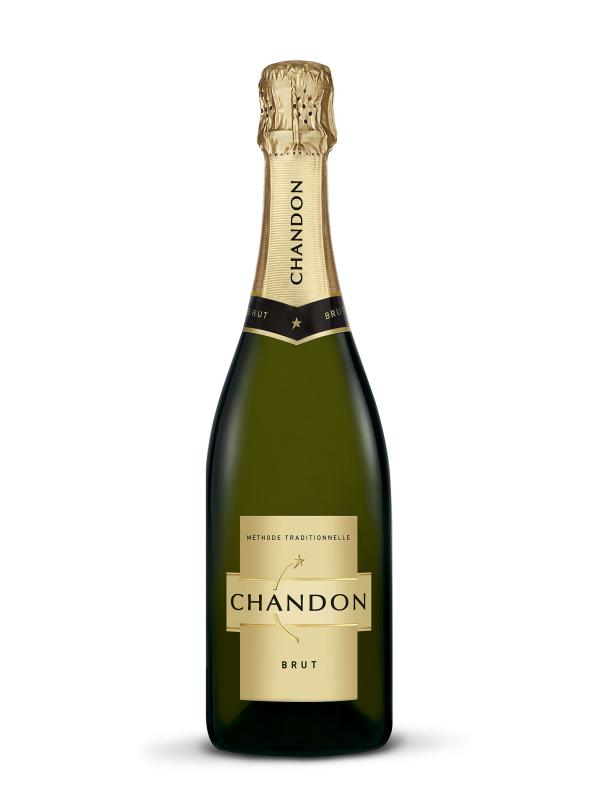 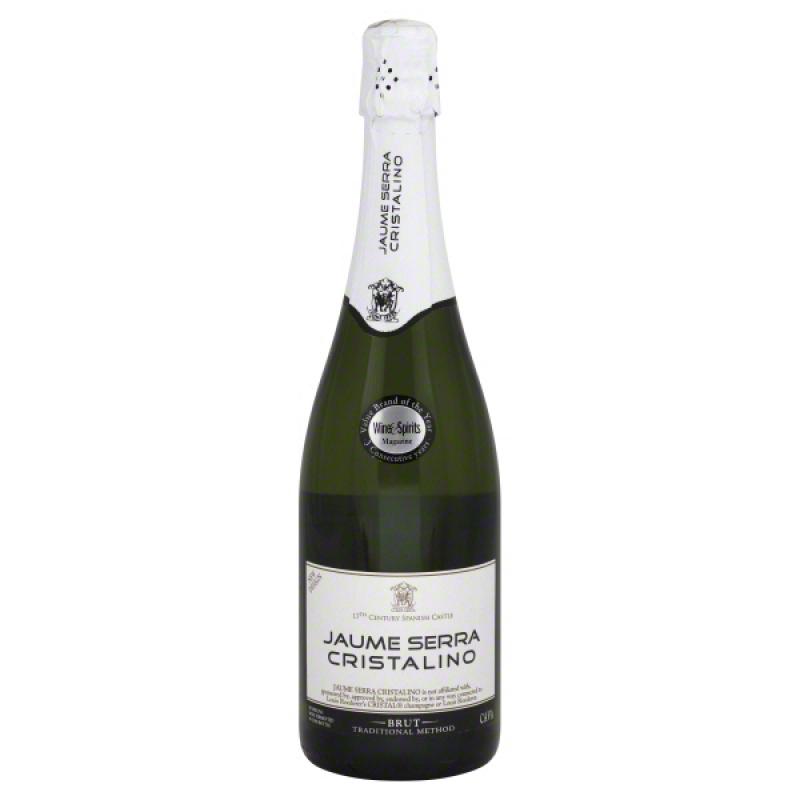 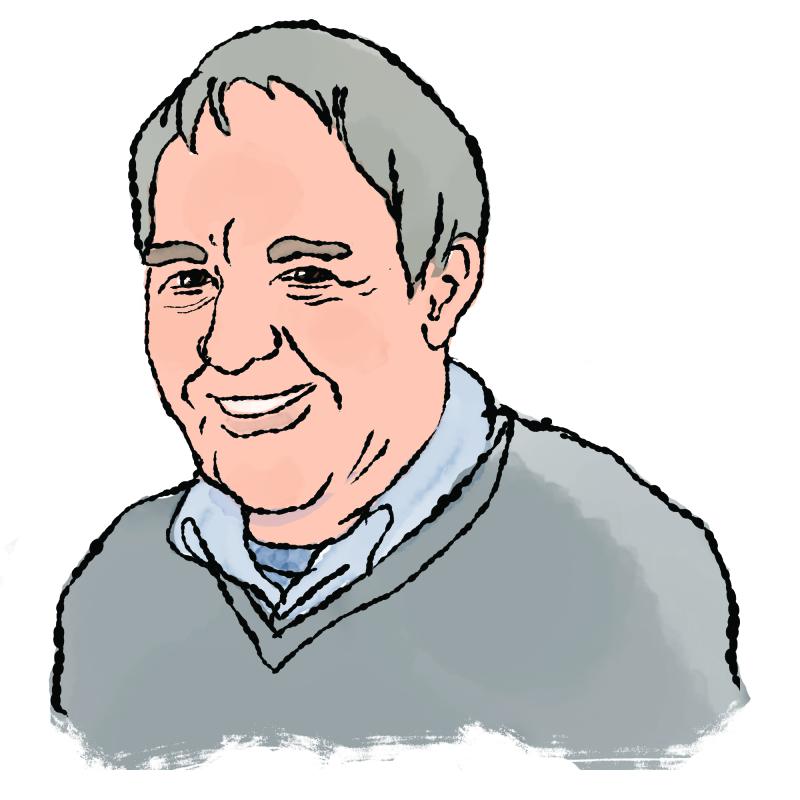 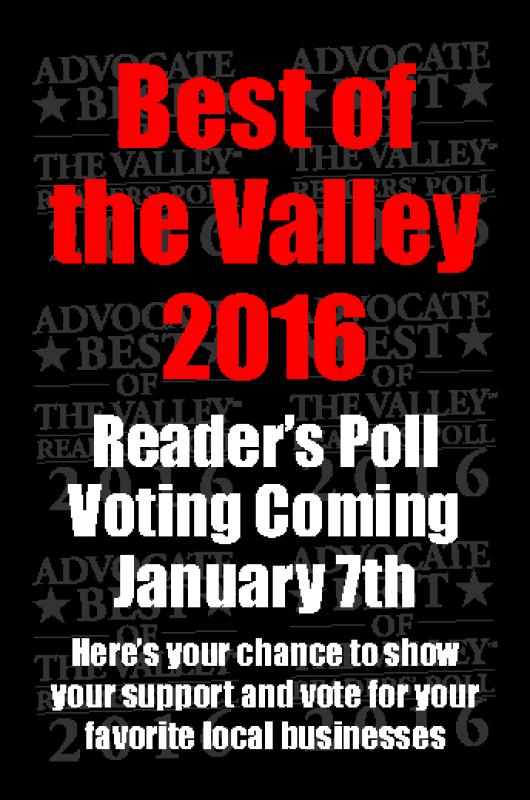 Finding a well-crafted, dry sparkling wine in the $10 range can be difficult.

There are plenty of good Italian Prosecco and Lambrusco wines in the range, and I tried a number of them this year in an effort to discover an inexpensive sparkler for the holidays, one that wouldn’t start my new year off with a boiling stomach or a splitting headache.

However, I find the affordable Italian sparkling wines to be a little on the sweet side, which is not to my taste. And generally, they’re fermented in vats — not in the bottle like Champagne — which gives them larger bubbles and a more gaseous feel than wines made using the traditional bottle fermenting method.

This year, I wanted to find a new inexpensive sparkling wine, one I hadn’t tried, something crisp, fresh and exciting, but although I found a couple that I liked, I returned to an old friend: Jaume Serra Cristalino, a dry Spanish Cava I’ve written about in the past that keeps me coming back year after year as the best buy on the shelf.

I also like Chandon Brut Classic, a dry sparkling wine made in California by the prestigious French firm Moet Chandon. The winemaker uses the traditional method and a Champagne blend of Chardonnay, Pinot Noir and Pinot Meunier. Chandon Brut is normally out of my price range at $22 a bottle, but this time of year, I can find it on sale for around $12.

It’s a terrific buy at that price, but I still don’t like it as much as the Spanish Cavas, which can be found for $7 or $8 a bottle. Unlike Chandon, a soft and creamy wine, Cristalino seems drier and has a bit of a tangy zip to it.

Cava is made from a blend of three primary white wine grapes, Macabeo, Xarello and Parellada, and about 95 percent of Cava comes from the Penedes region and the rest from other parts of Spain.

There are a number of excellent Cavas on the market and most are in the $10 range. Check with your area wine store for other suggestions. The two most widely available are Freixenet in the black bottle and Cristalino.

Freixenet is a couple of dollars more and not quite as good as Cristalino in my opinion.

Cristalino creator Jaume Serra Guell started his winery in 1947 in a coastal Mediterranean town in Penedes, the largest wine grape growing area in Catalonia. The winery has a long history of producing excellent wines. The J. Garcia Carrion family, one of Spain’s largest and oldest winemaking families, bought the company in 1997 and extensively renovated the winery, upgraded the technology and employed modern winemaking methods.

Cristalino is aged for 12 to 18 months on the lees, which are the sediment of dead yeasts and grape parts that accumulate at the bottom of the aging tank. Secondary fermentation, like with Champagne, takes place in the bottle. Using the method is costly, but the results are worth it, winemakers say.

A strong dollar and the down economy in Spain can get much of the credit for this excellent wine being at such a reasonable price, a situation that probably will continue for a while.

Five years ago, the wine was called just Cristalino, rather than Jaume Serra Crisalino, its current name on the U.S. market.

The succinct name got the attention of the Louis Roederer company, the producers of Cristal, an expensive Champagne that’s popular with rock stars and football and basketball players who have recently joined the 1 percent.

The French company’s attorneys probably thought that American wine buyers would be confused by the two similar names and not be able to distinguish between a $250 bottle of Cristal and a $7 bottle of Cristalino. They sued and won in U.S. District Court of Minnesota, and the Carrions not only had to change the name in the U.S. market, but also include a disclaimer on the front label of every bottle that notes that Jaume Serra Cristalino has no affiliation with Louis Roederer’s Cristal Champagne or even knows Louis Roederer or his family.

It is an excellent wine to have with a variety of foods, including Asian, Middle Eastern, Spanish and Mediterranean. It’s not great with meat, but goes well with chicken and a full range of cheeses from soft to hard. The clean taste cuts through the spices. Try it with chili or fish tacos.

Or, you can just raise a glass to bring in the new year.

For those of you who really love Prosecco, I have previously recommended Mionetto Prosecco Brut, which sells in the $10 range. It’s still a favorite.•

Warren Johnston can be reached at raise.your.glass.to.wine@gmail.com.