Not the One: Northampton’s One Bar to reopen as Midnite Tavern 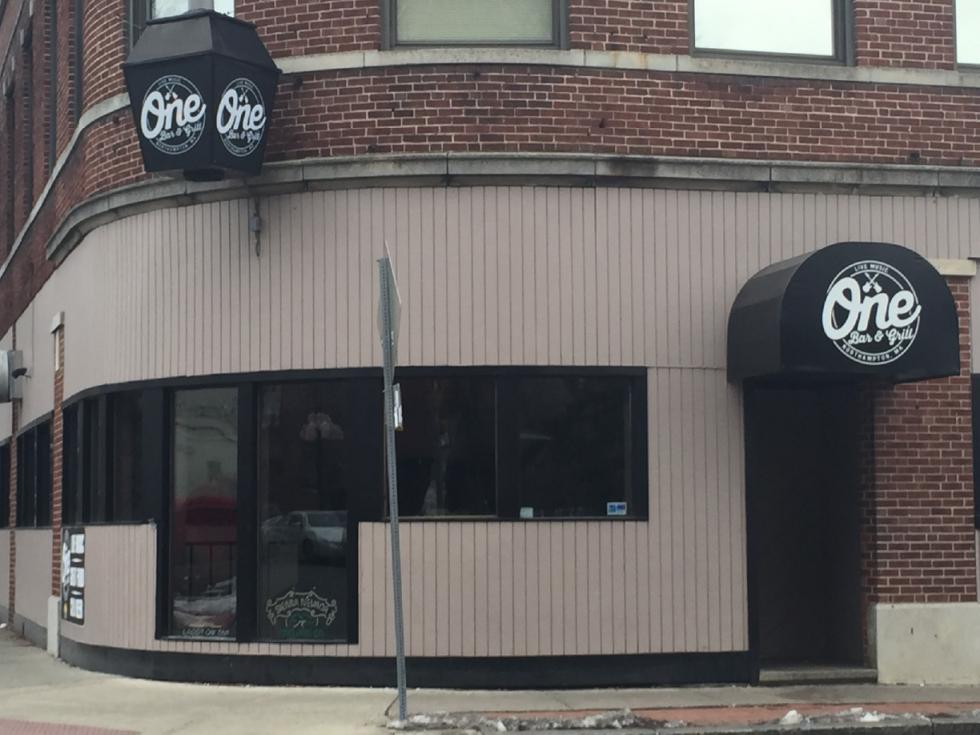 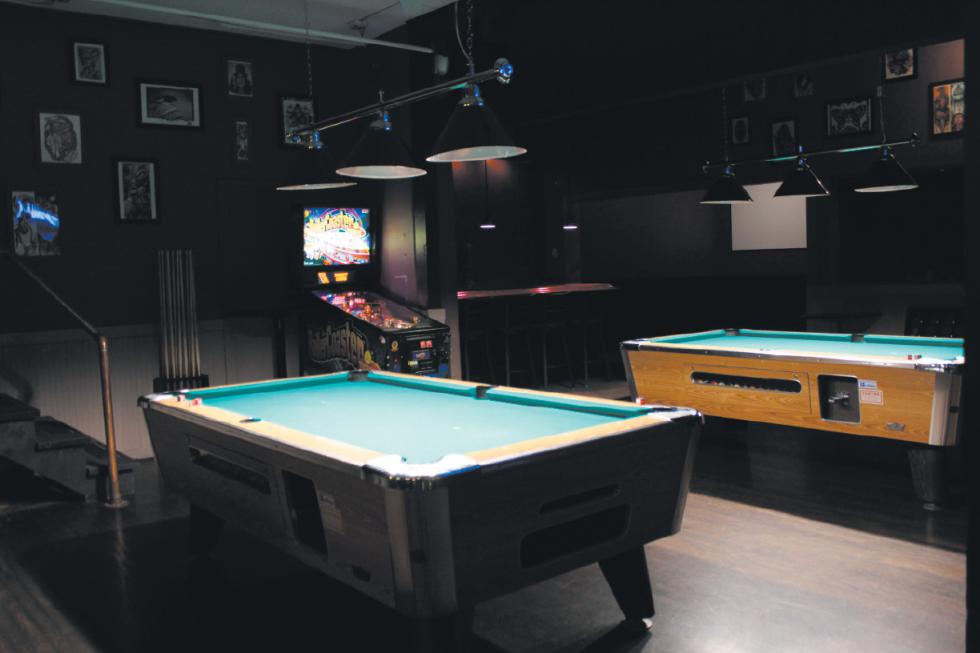 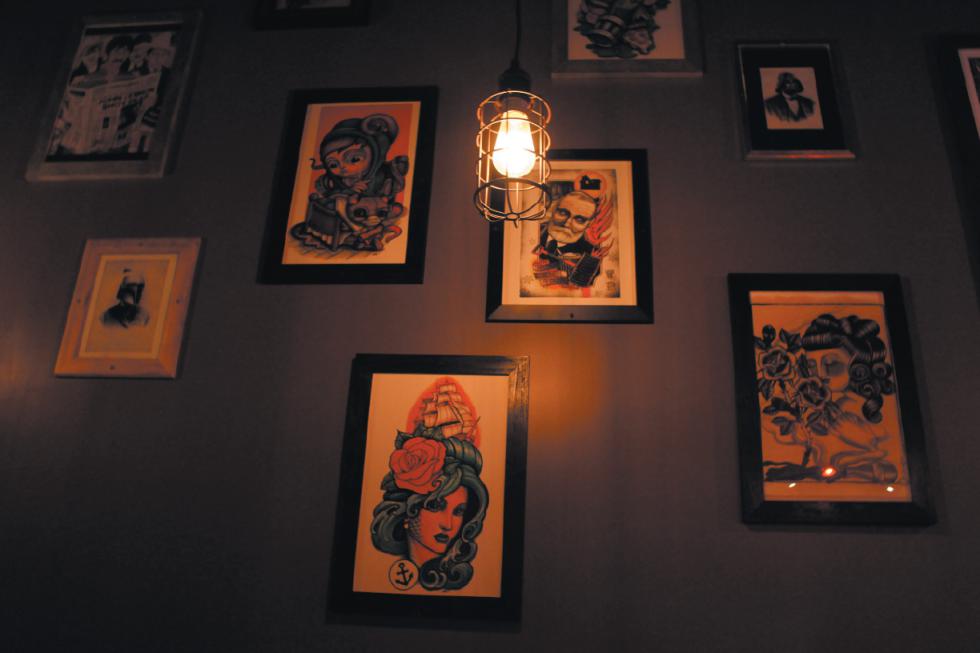 One Bar and Grill — formerly Tully O’Reilly’s and The Elevens — is once again reborn after little more than a year in its former incarnation.

Following last week’s convening of the Northampton License Commission, the establishment is officially doing business as Midnite Tavern, with the addition of neighboring Niteowl Tattoo shop owner Tim Barnes as the new 50 percent owner at the bar and music venue.

In addition to adding Barnes to the license, commissioners Bill Rosen and Brian Campedelli — the third and final commissioner, Elaine Reall, was absent — voted to remove a restriction to the bar’s entertainment license, which prevented the space from hosting DJs.

The restriction was applied by commissioners at the behest of former police chief Russell Sienkiewicz after a series of fights and drunken disturbances occurred at Tully O’Reilly’s during the summer of 2013. The new owners inherited the restriction with the purchase of the liquor and entertainment licenses, which were newly pledged in June 2014.

Having heard no objections from the police department, commissioners agreed it’s time for a clean slate.

“It seems like she has a new type of clientele,” said Campedelli after owner Lauren Pomponio told commissioners about her plans to place local musicians at the forefront and host occasional 80s dance nights with DJs.

“There haven’t been any incidents recently,” said Rosen, chairman of the commission. “That was an unfortunate series of events there, and I’m sure it won’t happen in the future.”

In an email with the Advocate, Chief Jody Kasper confirmed that though officers have been called to the establishment 16 times under Pomponio’s ownership, they have been for noise, thefts, ID checks, and other calls she described as “ordinary for a bar.”

“At this point, I have no concerns specific to One Bar,” Kasper said.

Pomponio — former manager of Toasted Owl who’s been in the industry for 15 years — said she’s confident that her management will be able to handle the addition of a DJ, and that it “comes down to how you’re handling situations.” She said it’s important to de-escalate problems at the door and that success comes in “preventing problems before they happen.”

The changes come after owners Matt Gibbs and Pomponio broke off their relationship late last year. The former said it became difficult to run a business together.

“It is very bittersweet for me to no longer be part of the business I created,” Gibbs told the Advocate, adding that it will, however, be a relief. “We are no longer in that relationship which made staying in business together very difficult.”

Pomponio said Joe Lincoln took over the venue’s booking about a month ago, and that as Midnite Tavern they’ll be taking a big step back from all of the rock cover bands featured at One over the past year, and instead make local metal bands a staple.

“There’s a big metal crowd looking for a home,” she said.

Now that the changes have been approved by the commission, Pomponio said, it will take two to three weeks to get all of the signage replaced. She said she’s also made a few physical changes to the bar’s interior — including the addition of various arcade games — and has more in the works, which include a lounge space in the back hallway of the space.•