Medical Marijuana is Coming to Town 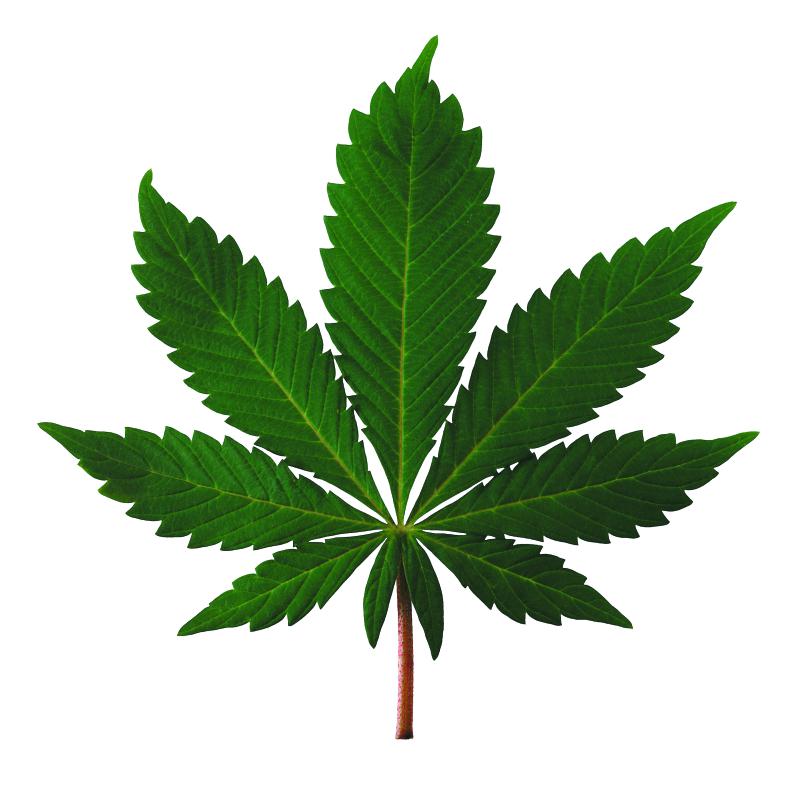 Who knows what’ll happen with legalization on the ballot in November, but in the meantime, the state seems to finally have a handle on the whole medical marijuana thing.

Previous caps that limited potential dispensaries to one per county, and then 35 statewide, were lifted last June and now the floodgates are officially open. Since then, 159 applications to open new dispensaries were filed through the Massachusetts Medical use of Marijuana Program.

It’s still hard to know where all of these dispensaries will go and how many of them will meet state requirements and gain local approval, but we’ll find out soon enough, as many of the nearly 200 dispensaries — 17 sites were previously approved before last June — are about to enter, or have entered already, the siting phase of the application process.

According to Scott Zoback, interim communications director for the Department of Public Health, there are no longer any geographic specifications on the state’s dispensaries — there can be as many outlets as local authority will permit. Companies can apply for up to three dispensaries statewide.

It seems like a lot, but the program, operated through the state’s DPH, expects not all of them to make it.

Does that mean you think some of the 159 will drop out of the application process?

Here’s what we know about potential dispensaries in the Valley.

Amherst: Hampden Care Facility Inc. and GTI-Massachusetts NP Corporation both sent letters of “intent to locate” to Amherst officials. A few others have inquired informally, said senior planner Jeff Bagg. “As of right now, none of the entities have formally started the process with the Select Board,” he said. “Although we do expect that could happen in the near future.”

Hadley: Hampden Care Facility Inc. sent the town of Hadley a letter of intent to locate over the summer, said Town Administrator David Nixon, but he hasn’t heard from the company since. According to the state, all three of Hampden Care Facility’s applied-for dispensaries were invited to enter the siting phase of the application process on Dec. 7.

Holyoke: According to city inspector Juana Massa, Debilitating Medical Condition Treatment Centers Inc. had a dispensary in the works for Holyoke, but “the state shut it down.” According to the state’s list, the company’s application for a dispensary is still active, though the program asked the company for additional information on Nov. 18.

Greenfield: Though Patriot Care Corp.’s Legion Ave facility was scheduled to open Feb. 1, it is still awaiting its final certification from the state.

Deerfield: New England Patient Network, which according to Masslive sent the town of Deerfield a letter of intent, was approved to submit a siting profile on Dec. 21.