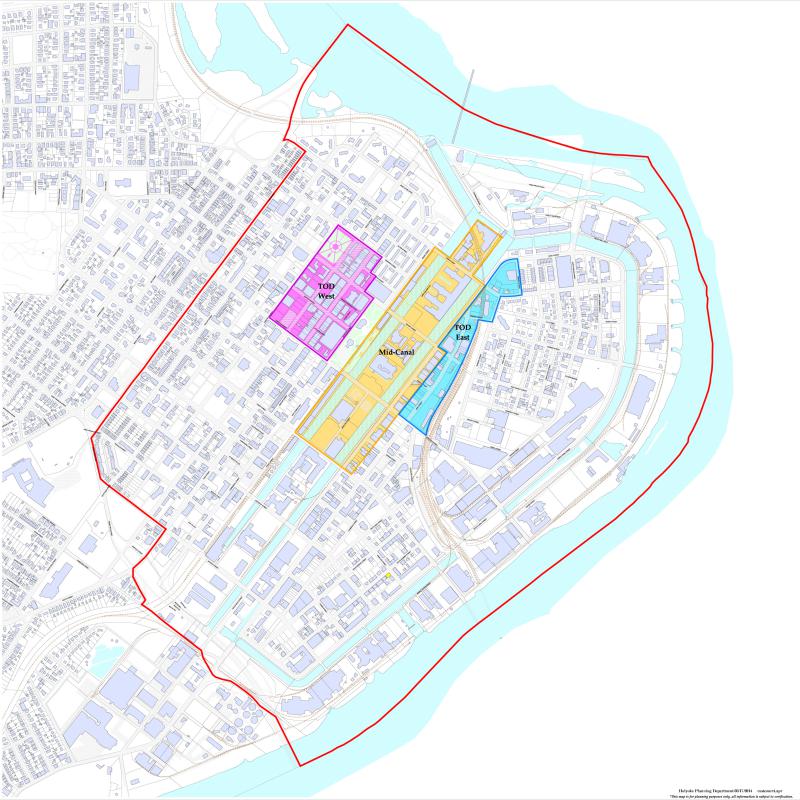 Most restaurants rely on liquor sales for survival, which is why the city of Holyoke acquired 13 additional all-alcohol licenses to sell on the cheap as part of an urban renewal plan. But that was over a year ago and no one’s biting yet.

At least one of the former applicants — Vitek Kruta, co-owner of Gateway City Arts — blamed eligibility requirements placed on the licences, which have been on sale for $10,000 apiece since fall 2014, for the slow turnover.

“There’s not enough demand for any full-service restaurant to open their doors,” Kruta told the Advocate, adding that it all comes down to foot traffic. He said there’s not a lot along the canals, yet, but it’s coming.

“In the future this all will crystalize but I think we are still a couple of years away from that.”

Intended to draw more dining options into downtown, over-quota licenses will go to those with business plans that include full-service hours and a waitstaff.

City Development Specialist Tessa Murphy-Romboletti said that with all of the city’s projects in the pipeline, city planners are working to amp up the downtown hospitality offerings.

“We want that full dining experience that a lot of other downtowns are able to provide,” said Murphy-Romboletti. “We wanted to emphasize that this isn’t for package stores or bars. While those are great, we have a lot of them.”

Hence the requirements. They’re offering these licenses for a bargain — on the open market licenses can sell for upwards of $100,000 — and they’d like something specific in return. Still, said City Hall Chief of Staff Rory Casey, the city acknowledges that opening a new restaurant in Holyoke is a big investment, and so is willing to float the requirements a bit for businesses who can show that there’s a timeline in place for an eventual full-service establishment. “The city is looking to be flexible,” said Casey. “We do want to see a plan, we want to see what the end goal is — we have a problem if they’re a sports bar a year later.”

State Rep. Aaron Vega, D-Holyoke, said that while he’d hoped the licenses would move more quickly, he understands the first bite of the pie is the hardest to sell. He said restaurants function best in clusters.

“We really want to make sure there’s a collaboration and a synergy,” Vega said. “Just like downtown Northampton — it’s a destination. There’s a whole ecosystem around restaurants.”

Vega said he’s spoken with some big-city restaurateurs who are eyeing Holyoke as a place to set up another shop. The cheap licenses, he said, are attractive to these numbers-conscious business people.

“Having these licences I think is key because there’s been a lot of discussion about new restaurateurs coming into town, and now that’s all set,” said Vega. “We’re in a much better place to have more restaurants downtown.”

City staffers are confident the extra liquor licenses will come in handy soon enough. Holyoke Community College is moving their expanded culinary program downtown and Casey said the city’s seen $150 million in private investment come to town over the past couple of years. Murphy-Romboletti added that with all of the housing projects in the works — a hundred units are coming to 216 Appleton and at least 20 condos are slated for Race Street — people are going to need places to eat. “They’re going to need places to go,” said Casey. “That’s when we really expect these liquor licenses to be flying out of the door.”

In the meantime, Kathleen Anderson — president of the Greater Holyoke Chamber of Commerce — is working to help downtown business get more feet walking through their front doors. She said she just applied for Community Development Block Grant funds that would hire a consultant to work with downtown business owners on best retail practices.

Casey said there’s much in the works, but these things take time.

“The reason we went for 13 [licenses] and not two or three was we were really trying to think 10 years ahead,” said Casey. “As much as we’d like these things to happen overnight they don’t.”•