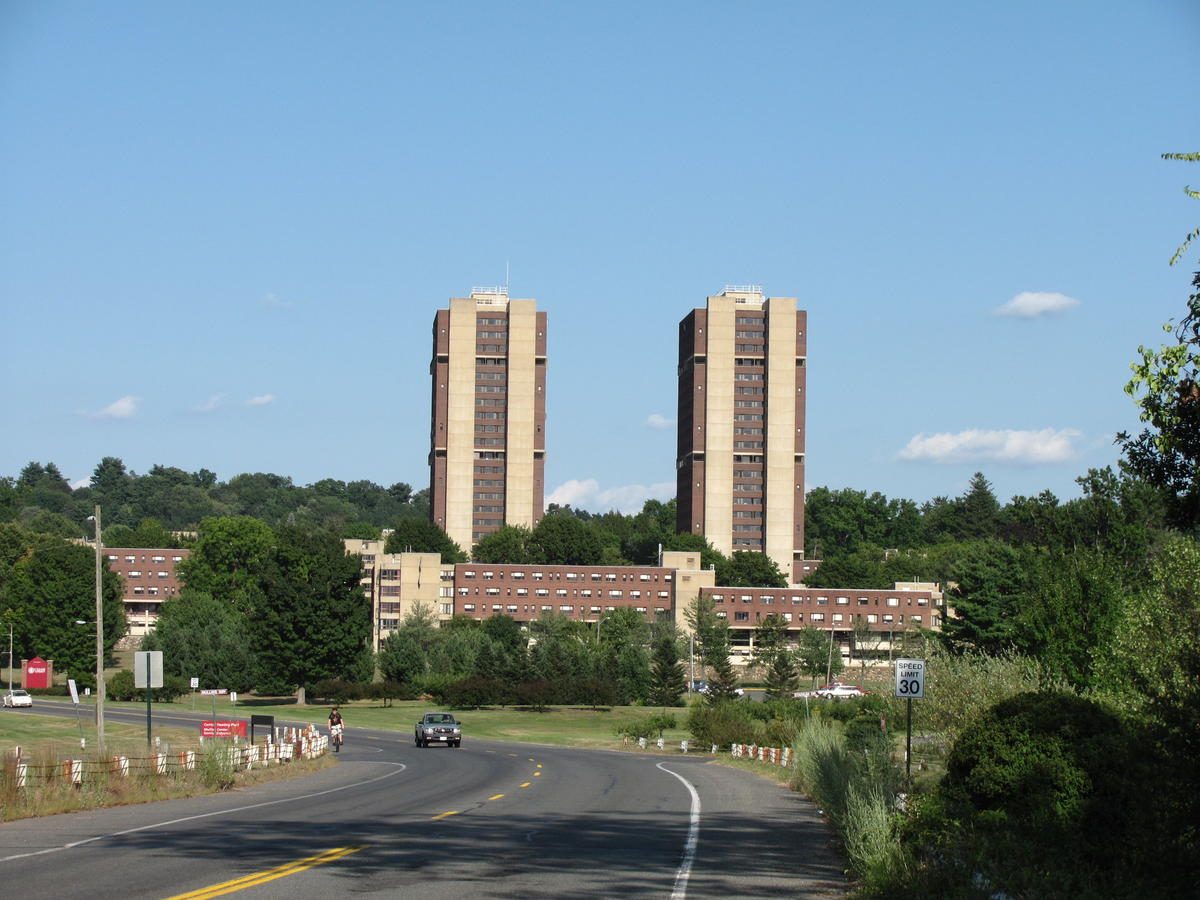 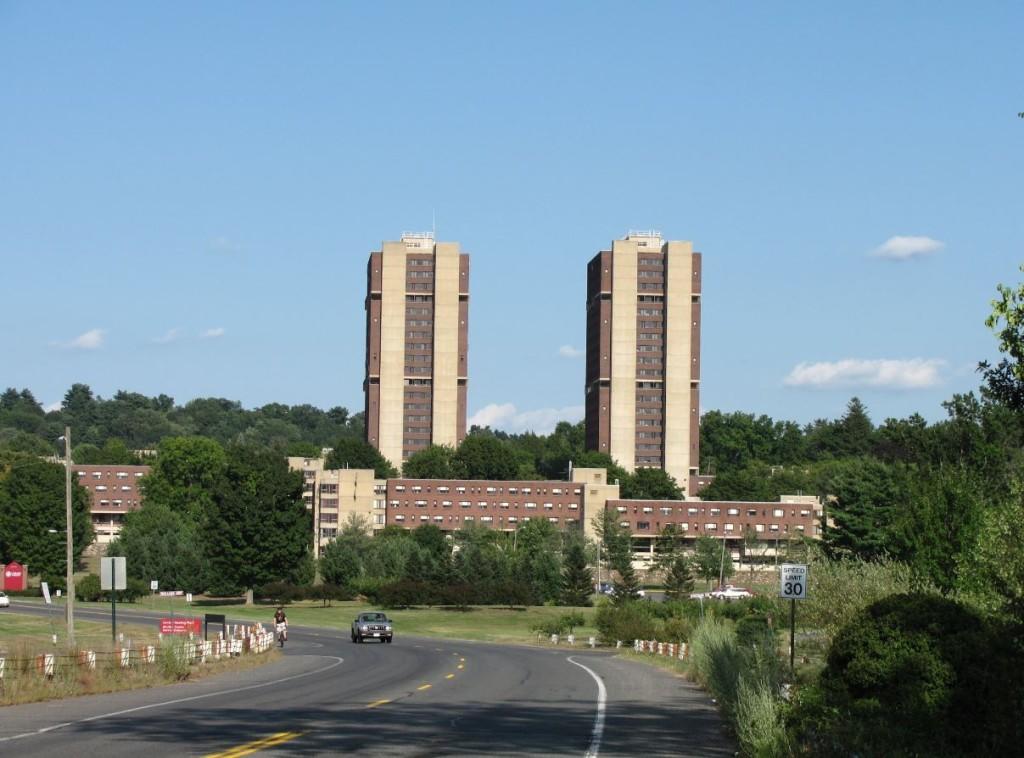 I have only once cried in school that I can remember, and it wasn’t because I was hurt, heartbroken, or had just failed a test; it was because I was scared.

Sept. 24, 2014, in the beginning of my senior year in high school, my principal’s voice came on the loudspeaker announcing that we were going into lockdown. For the first time in my life, those generally un-alarming words were followed by, “this is not a drill.”

My peers and I that were in the cafeteria at the time were quickly herded to the back of the room as the lights were turned off and the doors were locked. With my back against the still-humming vending machine, I checked my cellphone for nonexistent information about what was going on.

Text messages began rolling in, from group chats, individual peers and family members alike, but one person in particular was not responding to my increasingly panicked text messages. It wasn’t until that moment when one of my best friends, who I had been consistently texting with moments before the lockdown, stopped answering me that I realized we might truly be in danger and I was reduced to tears.

As it turns out, my school went into lockdown because of an empty threat to “shoot up the school” that was posted anonymously on Yik Yak. However, because of this joke-gone-wrong I learned what it was like to feel unsafe in my school, and that is a feeling that I will never forget.

I unfortunately relived that experience last Thursday here at the University of Massachusetts, and this time, the level of actual danger was raised. Receiving a text from my friend who lives in Pierpont that a stranger down the hall from her had a gun was more than enough to make me feel unsafe in my place of learning once again.

We live in a country where there are 88.8 guns for every 100 people, easily making us the most well-armed country in the world and putting us far beyond war-torn Yemen, which is in second place with only 54.8 guns per 100 residents. Additionally, the United States has the most “active shooter incidents” in the world, with 31 percent of global mass shooters from 1966 to 2012 being from the United States. With 70 percent of these active shooter incidents taking place in either schools or businesses, it is easy to understand why my high school took the Yik Yak threat so seriously.

A friend of mine was discussing Thursday’s events with people from our hometown, and one of those individuals is currently in the process of applying for a firearms license. This individual’s immediate response after hearing what happened was to say that if he had been there with his gun, he would have been able to “take care of the situation.”

This is a common argument when it comes to gun control: that putting more guns into the hands of the “right people” will be more effective than trying to take guns away from the “wrong people.” It is why a lot of people are not as shocked as I was by the president of the University of Texas’ decision to allow students to carry concealed weapons in classrooms and in other buildings on campus, which was made just the day before our campus lockdown.

I understand the argument that this one individual was making, but I struggle with logically agreeing with it. Our country already has about 90 guns per 100 people, so how many more could we possibly need? I also know that if that individual applying for a license had been present with a gun on Thursday, he would not have “taken care” of anything. In this situation, it goes without saying that more guns would have been worse than less.

I know this person who is applying for a license. He is a law-abiding citizen who has never gotten into any trouble, and I don’t see any reason why he should not be able to own a gun. But someone who is a criminal or someone who is on the no-fly list? Yeah, I wouldn’t be mad if the process for them to get a gun was made a little bit more difficult.

Ultimately, I don’t know the answer to this problem. All I know is that, as the frequency of these events occurring in our country increases, the likelihood of me going through something like this for a third time also increases far beyond what I would like.•

Tess Halpern can be reached at tjhalpern@umass.edu.