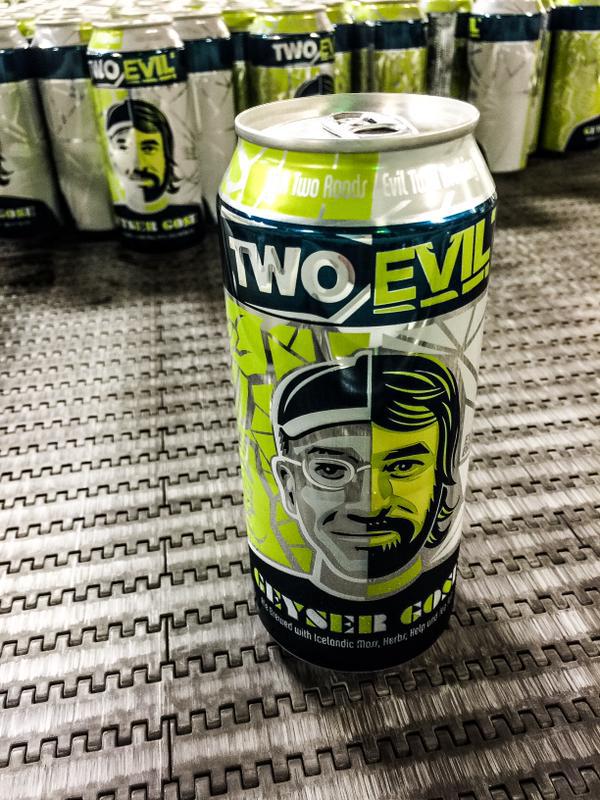 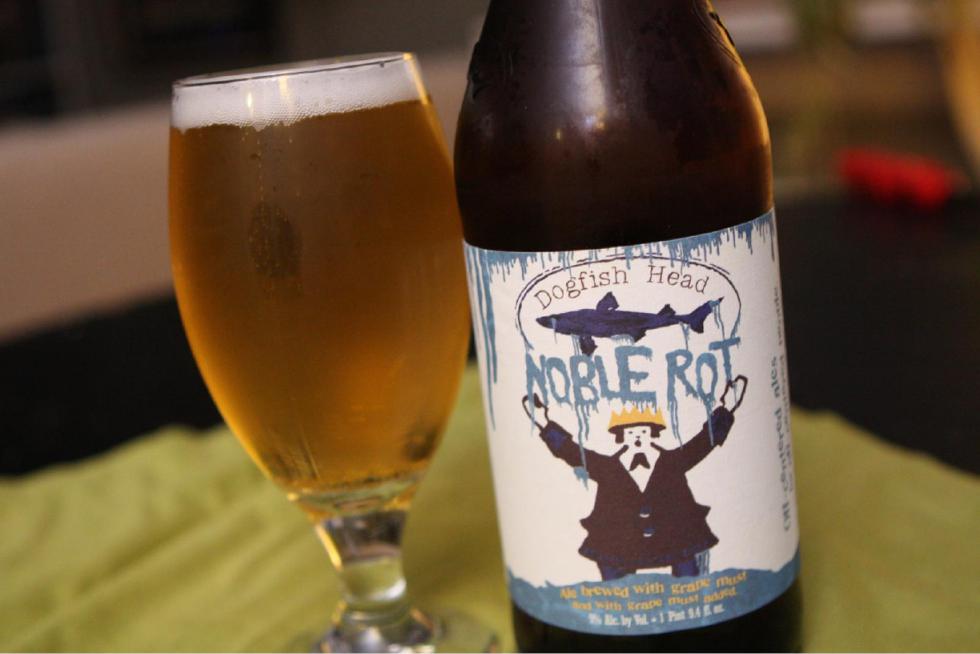 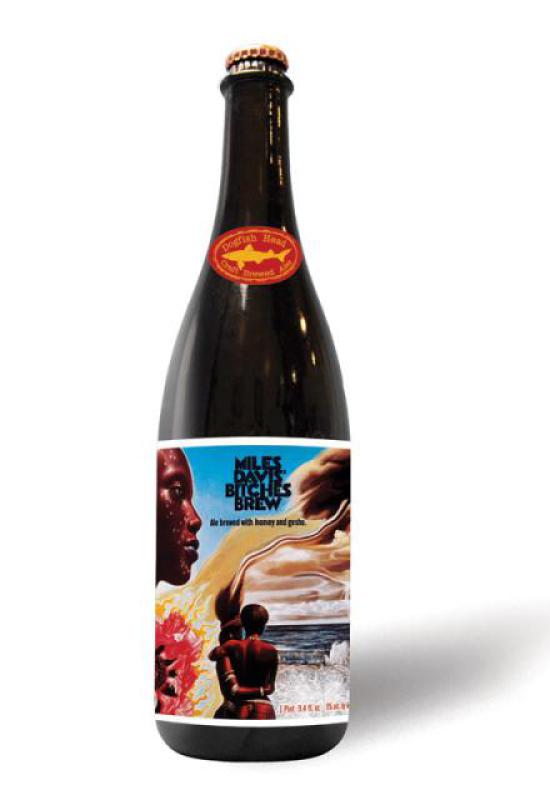 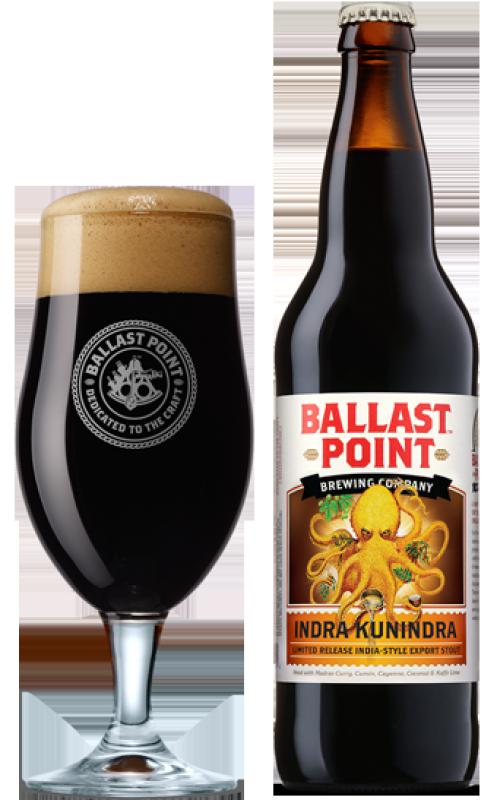 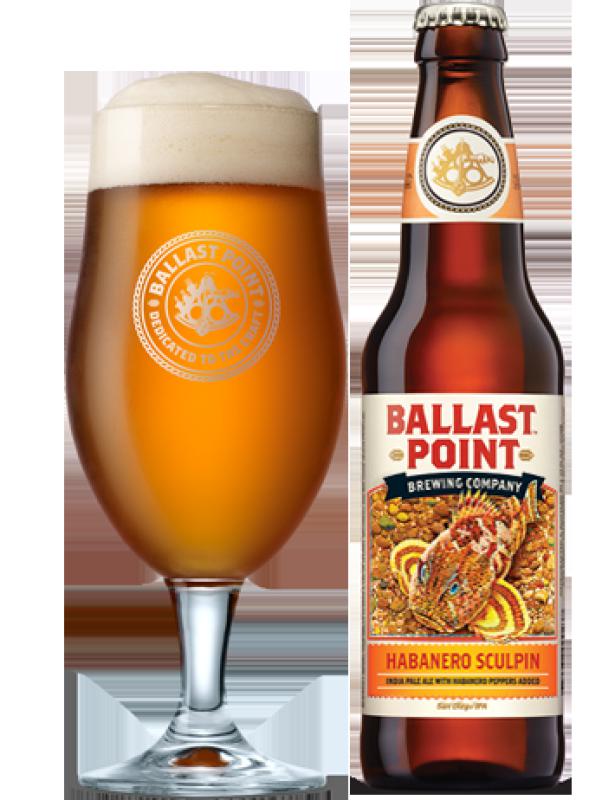 The dumbest thing I ever did on a date was to invite my lucky lady off-campus for an Indian dinner of vindaloo. The dish was so spicy that I spent half an hour struggling to force small talk out through my seized-up throat (luckily, the chili peppers hit her just as hard).

So I can’t say that the glass of Habanero Sculpin (7% ABV) I ordered at Ballast Point’s brewery in San Diego last spring was the biggest spice surprise of my life. But it was way up there. This IPA doesn’t just have lingering notes of heat — a blast of habanero pepper does berserker battle with your taste buds while you drink it, like Leonidas heading off Persians at the pass in the movie 300.

I thought I’d left that madness behind me when I came back to the East Coast, but lately I’ve been seeing Habanero Sculpin in package stores all around the Valley (Ballast Point was bought up by a Mexican beverage conglomerate for nearly a billion dollars last fall, so I guess they can afford to send their crazier beers to all corners of the earth now).

Is craft beer tipping too far toward mad science? Wherefore these insane ingredients? Shouldn’t beer quench your thirst, not make you cry tears of pepper oil? Fellow beer-loving Americans: have we gone too far?

This month, I did my best to expand my horizons, picking up half a dozen craft ales with suspiciously wacky ingredients, to figure out whether such leaps of faith tend to pay off.

Unusual, to be sure, and a bit of a commitment to try out — I’ve only seen it sold in 22-ounce bottles, so consider sharing it with a tentative friend — but I’m happy to report that it’s actually pretty great. The beer gives off the distinctive coconut-lime aroma of a spicy South Asian soup. The flavors are strong, but not cloying or overly sweet. There is something almost nurturing, perhaps even a little medicinal, about the balance of spices here. The heat hits the back of your mouth first, but if you drink this one slowly, you start to settle into it.

Do craft breweries count on beers like Indra Kunindra becoming bestsellers? I doubt it. It’s probably best to view beers like this more like specials on a dinner menu at one of your favorite restaurants. Really out-there options aren’t designed to last months or years — they’re made for today, as platforms for a little playful experimentation in the kitchen.

In other words: think of brewing more like cooking, and a whole world of once weird-sounding tastes open up to you.

That was my new mindset as I picked up a can of Geyser Gose (5.5% ABV), made by Two Roads Brewing Company in Stratford, CT. Two Roads collaborated with Brooklyn’s Evil Twin Brewing on this sour wheat ale, inspired by a trip the brewers made to Iceland to source local ingredients. What they brought back — Icelandic moss, rye, herbs, sea kelp, skyr yogurt, and birch-smoked sea salt — all went straight into this beer.

When it comes to the weird-taste factor, Geyser Gose fell short of my expectations. Which is another way of saying: it’s delish. Not everyone likes acidic gose-style beers, which are more akin to tart cider. But as a fan, I was relieved to not get a mouthful of moss, kelp, and sea salt. I’m not convinced this culinary experiment was worth all that globe-trotting. But good brewers, like good chefs, can get away with some nutty ideas as long as they consistently produce great stuff.

With every new mad-science brew I sampled, I was reassured that reliably good breweries make reliably good beers. Sierra Nevada’s new Otra Vez (4.5% ABV) gose-style ale, brewed with grapefruit and prickly pear cactus, is tangy and thirst-quenching. Baja Hoodie (7.7% ABV), made by the Smuttlabs division of Smuttynose Brewing Company, is a lager brewed with chilis and agave syrup that gives your throat a sweetened coating of heat, like Mexican candy.

And Noble Rot (9% ABV), brewed by Dogfish Head, has sold well since its initial release several years ago because its bizarre straddling of the beer and wine worlds — Dogfish blends Belgian yeast with grape must from pinot gris and viognier grapes — turned out to be a dry, delicious hit.

By the time I opened a bottle of Miles Davis Bitches Brew (9% ABV), also made by Dogfish Head, it didn’t seem especially odd to me that an imperial stout might have gesho root in it — that’s Rhamnus prinoides, a shrub plant native to Eritrea and Ethiopia.

The stout, being strong, is on the sweet side. Which is fortunate, because the bitter root adds a slightly acrid note to the brew. Does gesho improve this beer, per se? Not really. But that’s not the point. Bitches Brew was created to celebrate the 40th anniversary of Miles Davis’s seminal rock/funk album of the same name. Given the occasion, why not be a little extra creative? Sometimes all a talented brewer wants to do is to make a statement.

With that in mind, I tried Habanero Sculpin one more time. By now, I’d come to admire the ingenuity it takes to craft a beer that can be crisp, refreshing, and spicy all in one sip. But hoo, boy … Still not sure I’m brave enough to drink a whole bottle of that. Some journeys need to start with small steps.•