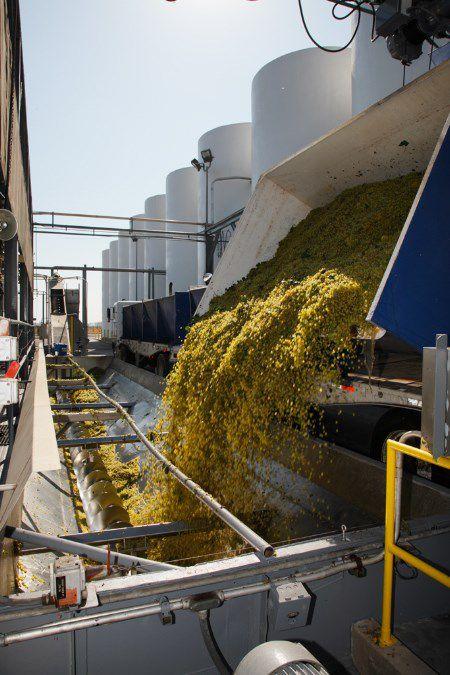 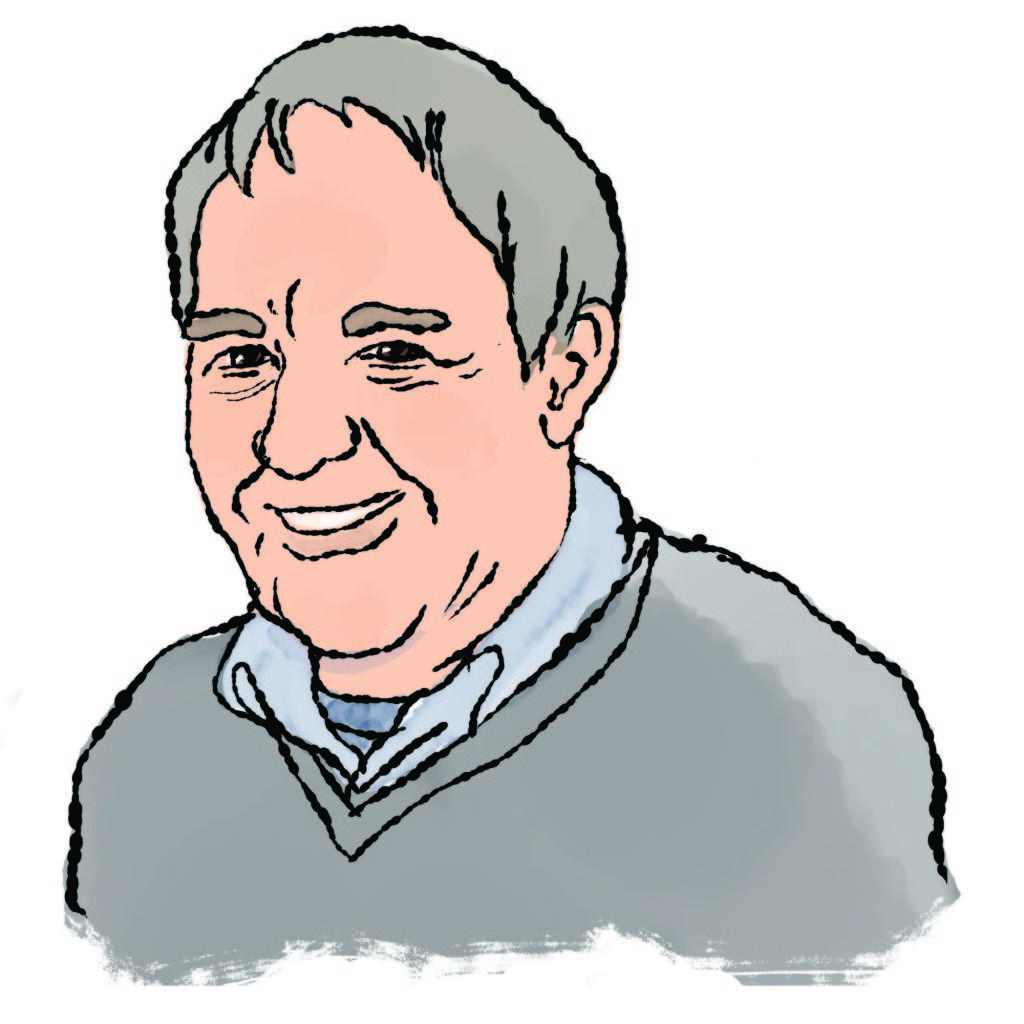 My mother raised me right, schooled in the proper Southern custom of not wearing white from after Labor Day ’til the dogwoods bloomed in March.

Until a couple of years ago, I held to the standard and applied its rigorous dictum to wine: white would not cross my lips before the spring.

My rationale was health. I figured that only a good hardy red wine would thicken my blood enough to make going outside in sub-zero weather bearable. Red wines are a bit like anti-freeze, but, of course, with lovely aromas and flavors that bring with them the promise of a longer life rather than a brief one.

Conversely, I thought, white wine would make my plasma run like water and my nose freeze off.

Of course, it was all silly of me to believe that white wine, particularly Chardonnay, wasn’t well-suited for the colder months in New England. Now that I’ve seen the light, I think Chardonnay is one of the excellent bridge wines for late winter, a drink that gives us hope of daffodils, asparagus, fiddlehead ferns, and shedding at least one layer of clothing. I even enjoy drinking a glass of crisp, oaky Chardonnay in the dead of winter while standing by the wood stove as the wind howls and the snow flies outside.

One of the best Chardonnays I found this winter is Austerity from the Arroyo Seco, Spanish for “dry riverbed,” region of northern California. It comes from Monterey County’s Salinas Valley, an area known for growing the state’s best Chardonnay grapes as well as excellent fruit and vegetables.

The grapes used to make Austerity thrive in a riparian mix of sandy and gravelly soils that reflect and absorb the heat of the midday sun, a warmth that promotes ripe, juicy grapes and protects the vines and fruit from freezing during frigid nights. Cool afternoon breezes off Monterey Bay also give the vines a refreshing break from the heat and slow the ripening, helping the grapes to develop character slowly and evenly, the winemaker’s website says.

Austerity Chardonnay is made by O’Neill Vintners and Distillers, a company that made its mark by producing premium bulk wines, private label wines and brandy and spirits for other alcohol beverage companies.

Company CEO Jeff O’Neill, whose winemaking credentials stretch back three generations to 1934, started the company in 2004 and has built it into the eighth largest winery in California, owning 1,000 acres of vineyards and working with 40 growers on more than 15,000 acres.

In addition to producing bulk premium wine and wine for private labels, O’Neill makes a handful of its own brands, and in 2014, the company greatly expanded its lines by forming a strategic partnership with Roy Cecchetti and Cecchetti Wine Co., which made Austerity, as well as the Line 39, Backhouse, Redtree and Exitus brands. The partnership gave O’Neill, who is pretty good at managing vineyards and making premium wine, a strong national sales arm and a number of quality brands that sell in the affordable range.

Roy Cecchetti and his wife Rachael started their company in 2007, and with the help of winemaker Bob Broman they quickly built Cecchetti into a 400,000-case business by making quality wines at affordable prices. For example, Redtree, Backhouse — which is mostly sold in bars and restaurants as a house wine — and Line 39 are good, very drinkable, and sell for under $10.

Cecchetti launched Austerity in 2013 with two lines of wine, a white blend and a red blend. The debut event was tagged “Austerity to Wall Street,” and free bottles of the wine were delivered to the major banks on Wall Street.

Originally, the white blend was a more balanced mix of Chardonnay and Riesling. Now it’s called Chardonnay, meaning it’s more than 70 percent, if not all Chardonnay.

The result is an excellent creamy wine, layered with flavors and a hint of oak from the barrels in which it was aged.

Austerity Chardonnay features aromas of crème brûlée, golden apples and toasted marshmallow, Broman says in the tasting notes, and it has flavors of “tropical fruit and pineapple, complemented by a velvet texture and rich, buttery finish.”

The winemaker recommends pairing Austerity with herb-crusted halibut with minted sweet pea puree, or with a spread of mild, semi-soft goat and cow’s milk cheeses.

: scallops with corn and bacon salsa and sumac cream. It was a perfect match.

Austerity is officially listed at $16.99, a bargain for Wall Street bankers, considering the quality of the wine, but fortunately for the rest of us, the company built its brands by making premium wines affordable. I find Austerity regularly at around $13, a price that won’t break the bank.