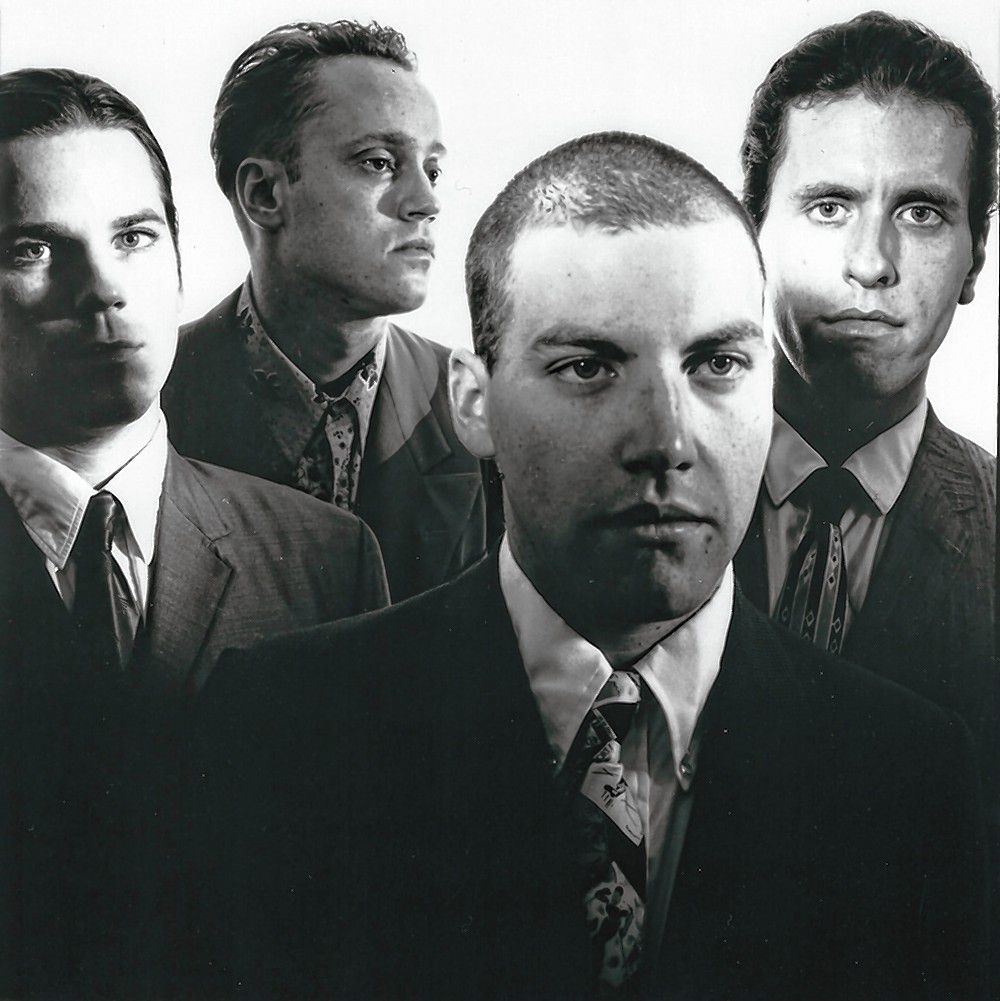 Photo courtesy of The MezzotintCollege rock originals Miracle Legion will reunite for a fresh take on 1996’s Portrait of a Damaged Family. 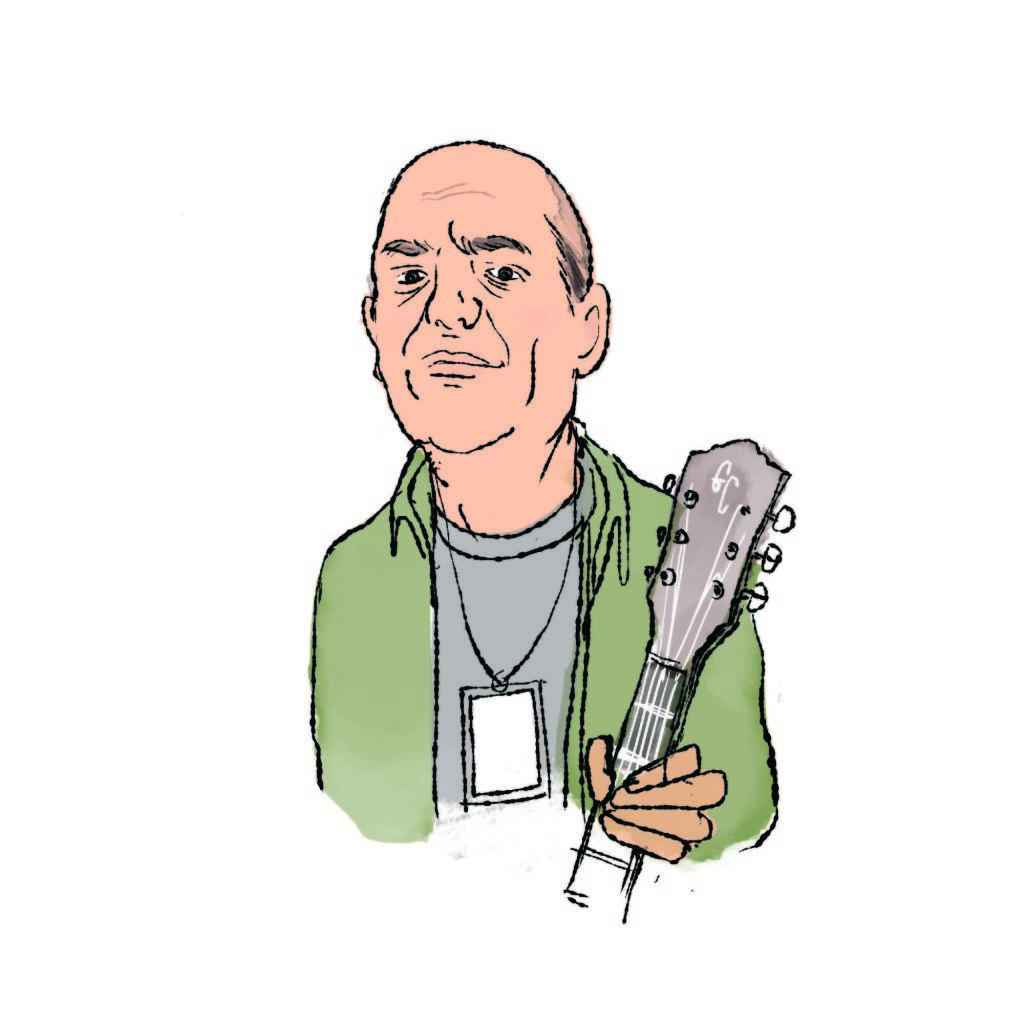 By all accounts, regional college rockers Miracle Legion had a miraculous 13-year run, scoring rave reviews and even regular rotation flirtations with MTV back in the heyday. In 1996, however, they released a disc the band now affectionately refers to as their “swan song before the swan dive.” It was titled Portrait of a Damaged Family, and set against the backdrop of not having a label and on-going legal wrangling with the last one they did have, it was not a pretty picture — or well received.

Fueled by the success of his recent reunion with another project from his past, Polaris, Miracle frontman Mark Mulcahy has decided to reprint and re-release Portrait under his own imprint and tour in support of it.

“I’ve always felt this feeling of unfinished business around it,” says Miracle Legion guitarist Ray Neal on the 20th anniversary of the ill-fated album. “The wrong business won the first time, but I’m excited for a proper release this time. I’m not sure many people knew it even came the first time. I’m not even sure that I did!”

“Getting back with Miracle Legion was something I never thought about,” adds Mulcahy. “We always lived by ‘ever say never’ and so this is some perversion of that shitty motto.”

The 2016 Portrait of a Damaged Family re-issue includes the 11 original tracks and one previously unheard song, “The Depot.” The album will be available in stores April 16, digitally April 18.

“I’m very excited to see the show,” notes the Valley’s own Henning Ohlenbusch, presently of Gentle Hen. “I have performed with Mark in Polaris and really every member of the band in various situations. So, I’ve come to know them all, and I have played with many of them with different combinations, but it will be real nice hearing them from the original source, yes!”

Moving from Miracle Legion to the author of “It’s A Miracle,” “Karma Chameleon,” and other ’80s pop tarts, Boy George — born George O’Dowd — has signed on to co-headline with Cyndi Lauper. A vocal chameleon herself, the Grammy, Emmy and Tony-winning Lauper is promoting her foray into country music. Her 11th studio offering, Detour, features her signature vocal rasp on 12 country classics. It will be available Friday, May 6, on Sire Records. Two weeks later, May 20, finds Lauper and George at the Mohegan Sun Arena for a 7:30 p.m. show. Tix for that are $39 and available at ticketmaster.com.

This month’s installment of Gateway City Arts’ Valley Talent Showcase saw WRSI darlings The Snaz emerge victorious. Noho’s own Village Hill Trio took second that evening, an honor which automatically positions them as the “resident house band” for this week’s battle at Gateway City Arts in Holyoke April 1. Among the combatants that same evening include Grave Diggers Union, A Tangled Web, Richie and the Red Hot Blues, and Tracy Jo and the Toads.

The Valley Talent Showcase runs the first Friday of every month and the battle booty for the victors can include cash prizes or gift certificates and culminates with a coveted slot during The Big E on the Court of Honor stage.

“Having partners like the Big E, The Greater Holyoke Chamber of Commerce and many more has really helped us expand our reach,” says event organizer Mark Sherry.

To enter your act into the sonic fray, simply send an email with your name, address, email, photo/video/audio sample or link to marksherry@gatewaycityarts.com.•