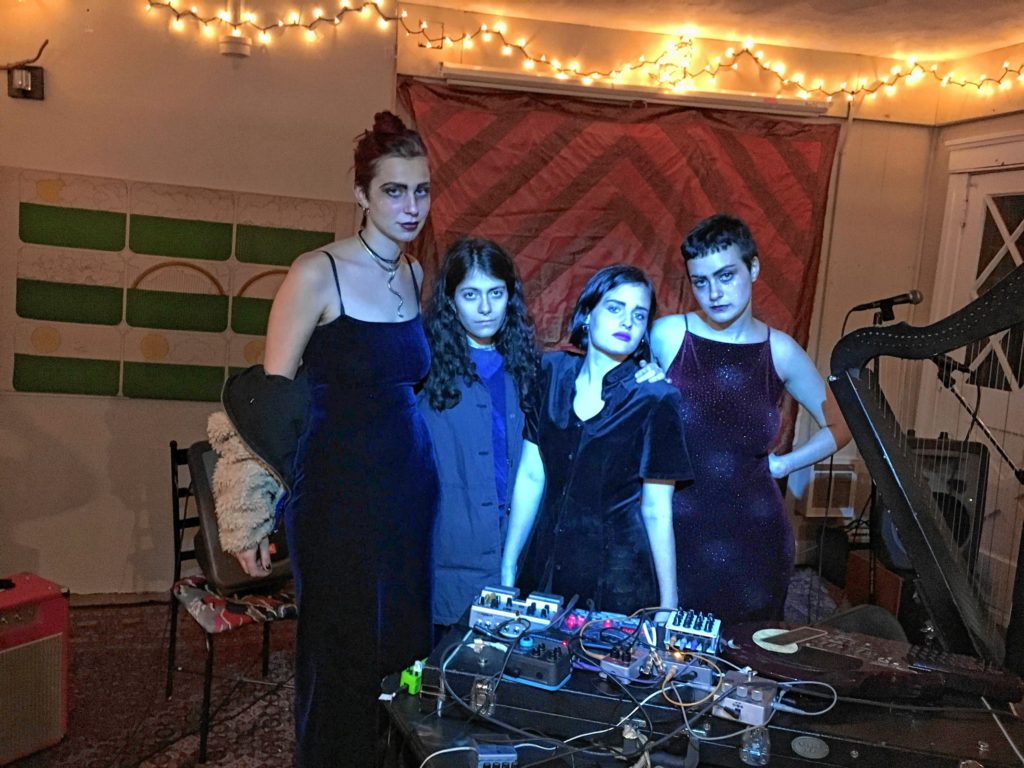 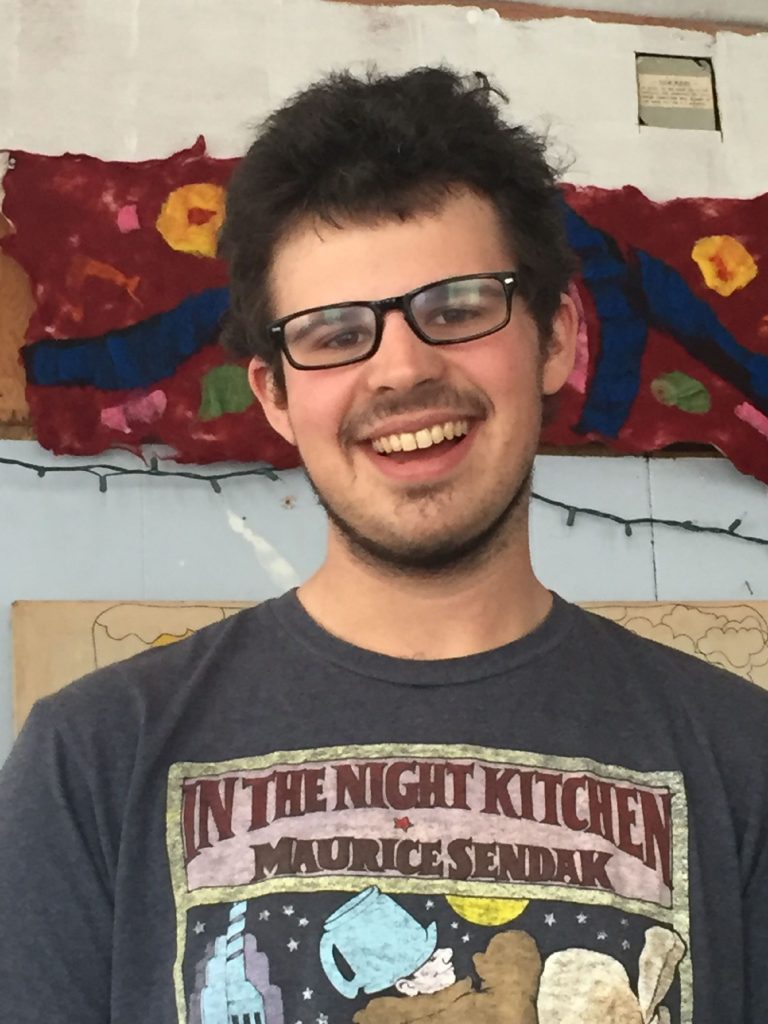 As a 24-year-old musician in the Valley, my world centers around Hadley basements and Easthampton community centers — the places where you can catch the best of the area’s DIY music scene.

Exhausted by the exploitative pay-to-play model often used by established venues — in which up-and-coming bands have to sell a certain amount of tickets to make any money — my musical peers and I continually choose to build alternatives to the mainstream music industry by doing it ourselves. The DIY (do-it-yourself) movement — sometimes the DIT (do-it-together) movement — has been alive and well in Western Mass, where people have been outfitting their basements as venues, recording their own records, and booking their own tours for years. The DIY movement has its roots in the sometimes ambiguous punk era of the mid-to-late 1970s. They both share norms of community, inclusivity, accessibility and music over money — all things that resonate with people here.

In this new column, Basemental, I hope to cover the bands and artists creating on the fringes of the Valley as well as the bookers, documentarians, media makers, artists, cheerleaders, and, most of all, the fans, that make the local DIY scene possible. I want to capture the whole musical ecosystem around us. I include myself in the “us,” because in addition to helping book shows and writing about the scene, I also play in a number of bands, mostly Bucket and New Mom.

To give a preview of where this twice-monthly column will be going, I wanted to offer a quick-and-dirty roundup of projects I’m currently excited about in the area:

Eternal Slumber Party: The ESP is a DIY booking collective that focuses on creating bills that center on women, people of color, and queer performers. A collaboration of Sam Chaplin and Jaclyn Walsh, the Party books all-ages shows at Flywheel in Easthampton. facebook.com/eternalslumberpartyDIY.

Mal Devisa: This is the solo project of former Who’da Funk It? frontwoman Deja Carr. Her new album, Kiid, was recorded at Sonelab in Easthampton and was recently released on Bandcamp. maldevisa.bandcamp.com/.

Deadbeat Club: This is currently my favorite Valley band. The new Hampshire College guitar rock band’s music is full of clever arrangements — both dense and sparse. The women in Deadbeat Club deliver tasty hooks and scary melodies. They just played their first show and have more coming up. soundcloud.com/deadbeat-club-417810052.

WYDYDE: This Hadley power duo posts often on their Facebook about local goings-on. Look for my review of their recent debut EP here at facebook.com/wydyde/

If you’re still reading, thank you! I am excited to share adventures in the DIY scene with you.