Transition to Summer With Rose 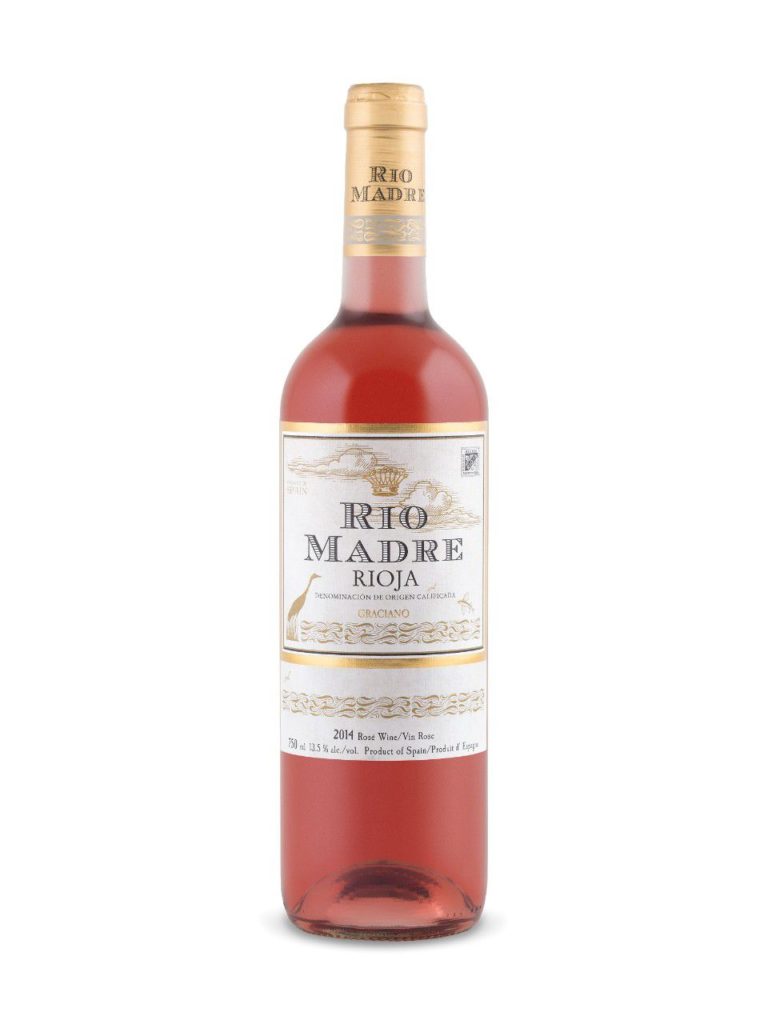 I agree with A Prairie Home Companion’s Garrison Keillor that people who live in colder climates should stay home during the winter.

It only brings disappointment when you try to escape the frigid months or mud season to such places as St. Croix, Florida, or Arizona, and then have to return home to, say, April snows and single-digit temperatures.

It’s got to be somewhat off-putting for those snowbirds who hop off the return flight dressed in shorts and flip-flops only to land knee-deep in the white stuff, an experience no one should have to go through.

Those of us who embrace the cold know that we are better off than our friends who have flown south. We just have to endure the pathetic emails, those missives extolling the joys of slathering on sunscreen, sitting on the beach and digging toes in the sand while azure waters lap at their feet.

While they return to shock and awe, we’ll be laughing in the face of the thundering north winds and at what surely is the last gasp of winter.

And what a better way to defy weather than having a nice glass of rosé to ward off the chill and bring on the true spring. Rosé is a transitional wine that clears the antifreeze put in our veins by the bold red wines we’ve been drinking since November.

But shifting immediately to what some consider a summer wine could be a shock to the system, one much like the feeling that hits as you dig your car out from 3 feet of snow in the airport parking lot while dressed in your Caribbean attire, wondering why you didn’t pack a coat and why you put the snow brush away for the season.

No. Rosé is a much better approach to this time of year, but it should be a rose unlike the light ones from France, Italy or Portugal that are wonderful in the warmer months. It should be one with a hint of heartiness, perhaps from the arid Rioja region in Spain, a wine made entirely from a lesser-known black grape with rich aromas and a wide range of flavors.

Rio Madre Rose is such a wine. The Escurdero family produces the wine from the finicky Graciano grape, and the result is a deep colored rosé with floral aromas and black fruit and berry flavors.

The Escurderos have owned and operated the Alfaro, Rioja Baja, winery and vineyards since 1940. For the past two decades, the family has been producing fine wines under the Ilurce label, and in 2010 they developed the Rio Madre brand, using exclusively estate-grown Graciano to produce a deep red wine as well as the dark rosé. Also that year, they opened a new winery with up-to- date technology.

Grapes have been grown and wine produced in Rioja since before the Romans occupied northern Spain over 2,300 years ago. Rioja, one of the largest wine regions in the country, is divided into three regions: Rioja Alta, Rioja Alavesa and Rioja Baja, all with different soils, elevations and climates. Rioja built a reputation, not necessarily a sterling one, by producing red and white wines blended from grapes grown in all three regions, ignoring terroir. The wines were dependable and tasted pretty much the same.

Now, Rioja in general has a new crop of wine producers who are no longer wedded to the homogenous approach of winemaking and are putting an emphasis on estate and single-vineyard wines. The Escurdero family is part of the movement that fosters the belief that good wines are made in the vineyard, and many of those wines are produced from slow-growing, small and intensely flavored grapes grown on old vines with deep roots that suck the most out of the soils and  the terroir.

In their use of 100 percent Graciano, the Escurderos are following the trend. Graciano has rarely been used as a label grape and was part of the universal Rioja blend. But even in that role, Graciano lost favor because it is slow-growing and low-yielding, attributes that give the wine it produces its intense flavors and the characteristic floral aroma.

Rio Madre is an unusually flavorful rosé that is perfect to drink on those evenings when you are looking forward to white wine season, staring out at the snow banks and contemplating a trip to the Caribbean for next winter.

Rio Madre Rioja rosé, a wine that restores hope, is widely available at bargain prices, often near or under $10.