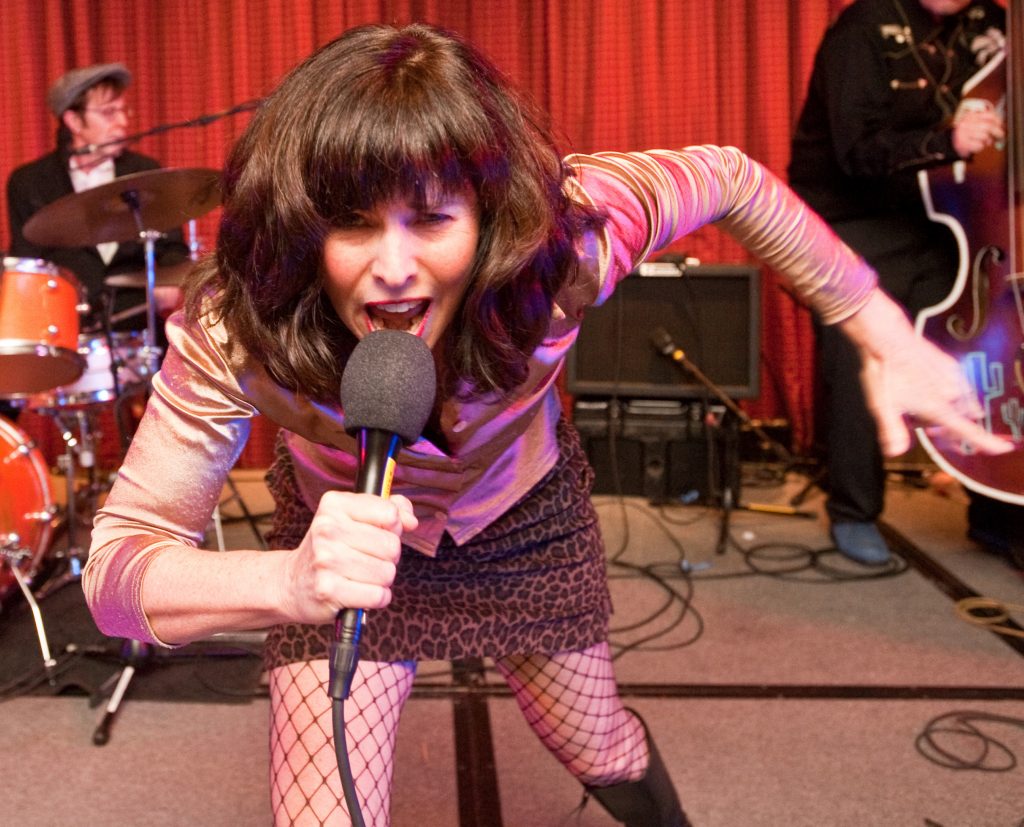 Forget about the unemployment rates and bleak economic forecasts from the usual cast of politicos and pundits. Northampton’s Betsy-Dawn Williams says she has proof positive it’s a bull market out there.
“I’ve just been signed for the second time to El Toro Records, an indie-roots label based in Barcelona, Spain,” she beams. “It’s a nifty deal for me as they distribute internationally and after my first record with them in 2004, they flew me over to Spain to play their annual summer festival.”
The new, sonic labor of love is titled Li’l BeeDee & The Doo-Rites: On A Mission To Do You Right! and is laden with guest appearances by local notables like “Big” Al Anderson of NRBQ notoriety and journeyman singer/pianist Jeff Potter.
This Saturday, May 21, BeeDee and her Doo-Rites will celebrate the studio product with a CD release party at the VFW in Florence. Doors open at 7 p.m. Admission is $10.

In other news, the West Springfield Parks & Recreation Department kicks off the 53rd installment of its “Annual Family Concert Series” this Friday, May 20. Lisa Carter and Nicole Fuller kick get the inaugural honors with Cher/Lady Gaga tribute show, slated for 7 p.m. at the West Springfield High School Auditorium.
The following Friday, May 27, finds the West Side Senior Showstoppers at the High School with the same start time.
With June, the series shifts to Thursdays with the likes of Sarah the Fiddler (June 2) The Dave Colucci Show (June 9) holding court at Storrowton Vilage’s Green Gazebo and the Landmark at Monastery Heights, respectively.

All totaled, the Family Concert Series will include 22 free performances that will stretch out until year’s end. According to Program Coordinator J. Anthony Di Giore, the overarching theme for 2016 is “music inspires.” For more info, the full schedule and more, visit wsparkandrec.com