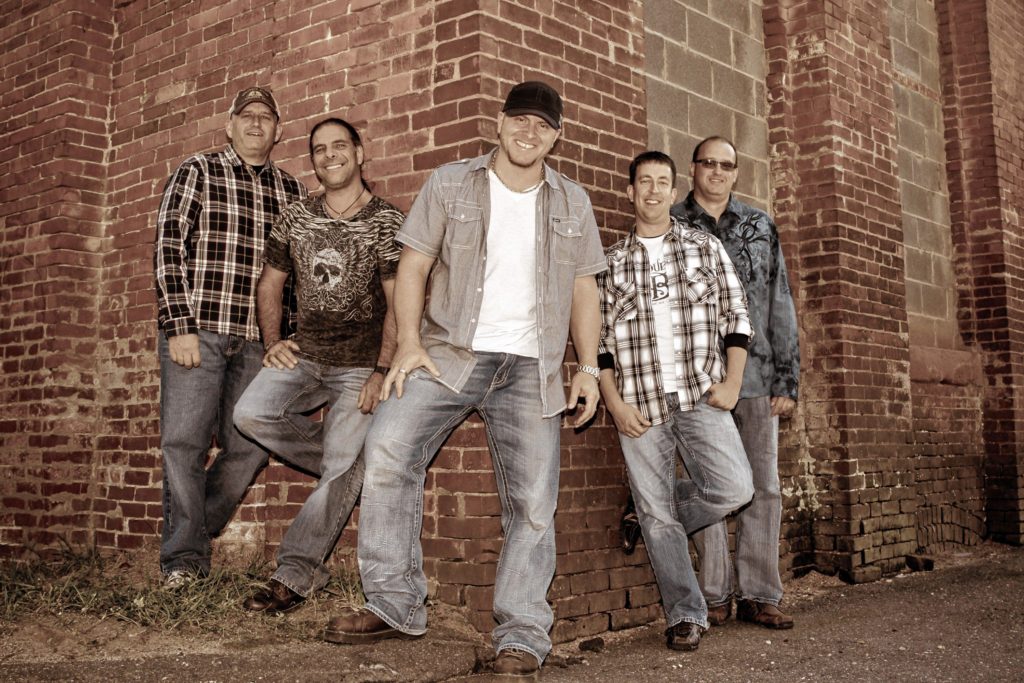 In 2014, Thomas Kielbania Jr. revived Chicopee’s storied Kielbasa Festival after a nearly two-decade hiatus. Now, he’s reinventing it – and renaming it, and relocating it – to West Springfield, for what’s shaping up to be a super-sized smorgasbord of savories, suds and sounds.

Welcome to the first annual International Food Festival, running from May 26-30 at the Eastern States Exposition fairgrounds and featuring foodstuffs and cultural crafts from some 50 countries. Not only is it the place where Tibetan dumplings intermingle with Belgium waffles, Spanish rice, and Korean barbecue – it’s also a great place to soak up a veritable who’s-who of regional music talent.

“I think between the various bands and solo artists we have scheduled, there will be well over 150 performances going on throughout the run of the festival,” Kielbania notes.

Kicking things off for “Biker Night” on May 26 are countrified classic rockers The Screaming Eagle Band, Deftones duplicators Around The Fur, and the nation’s premier AC/DC imitators, Back and Black. Friday brings Valley-based roots rocker The Chickenyard and country cover kings Trailer Trash on the Main Stage.

As much as “legendary” is an overused word, it certainly seems apropos when applied to Saturday’s shows, replete with a tribute to the legendary Bob Marley and The Legends, Live On! – an all-star offspring ensemble featuring Greg Allman’s siblings’ son Michael, Ray Charles’ daughter Sheila Raye, and BB King’s daughter Claudette, with Grammy Award-winning saxophonist Charles Neville and the area’s own award-winning blues artist Jeff Pitchell.

On Sunday, Heart tribute band Crazy On You and Wild Heart play the music of Stevie Nicks and Fleetwood Mac. Monday proves a much more “dicey” proposition, with Banish Misfortune and rockers Dicey Riley closing out “Irish/UK Night.”

Not to be outdone, the 14th annual installment of the StrangeCreek Campout –  at Greenfield’s Camp Kee-Wanee May 26-28 – is crammed with some of the biggest names in the jam band biz. Some 70, to be precise, ranging from fest staples Max Creek, Ryan Montbleau and Zach Deputy to The Alchemystics, Bella’s Bartok, Marco Benevento and the John Kadlecik Band.

“StrangeCreek has become a long-running tradition for many people now, so we try to mix in some new sounds with our annual performers,” says event founder Mark Blanchette.