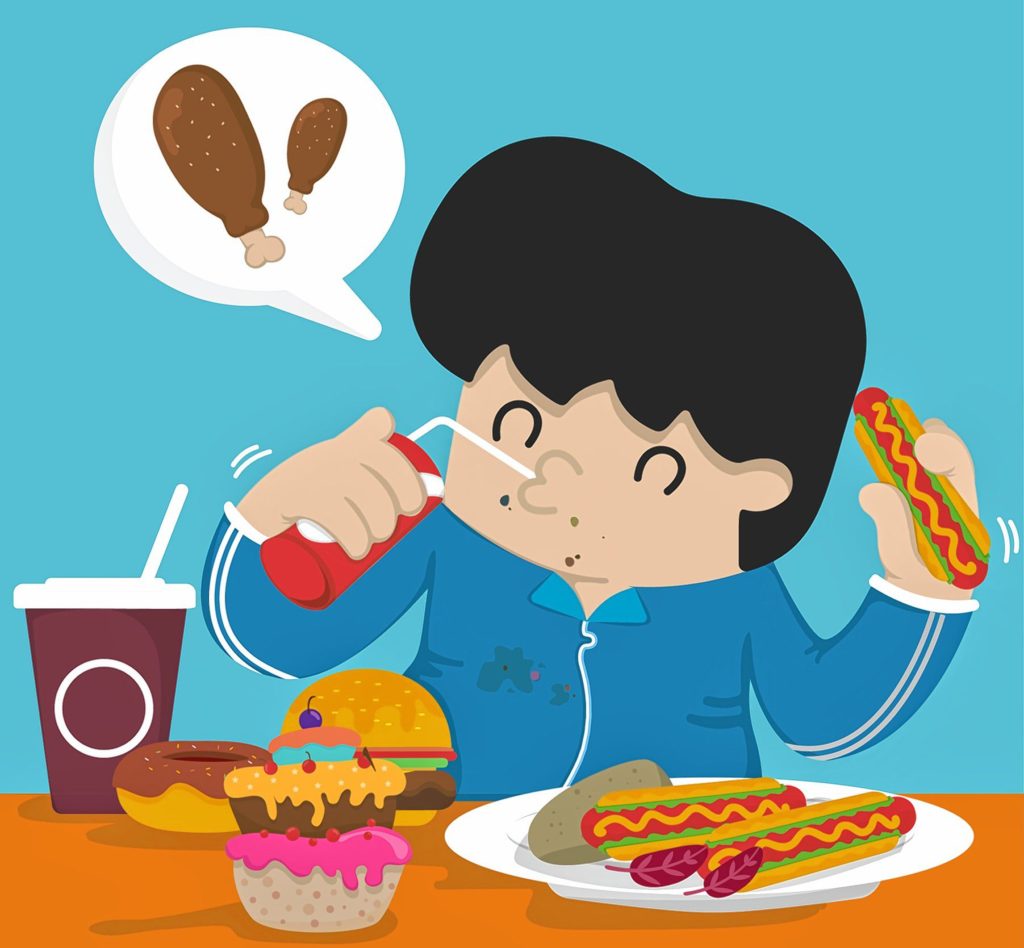 The hungry stoner is a crude cliche. Ravenous, bug-eyed, slovenly, and insatiable is how the type is usually portrayed in pop culture. The truly initiated, however, know that while weed can bring on a powerful case of the munchies, it’s nothing to go all reefer madness about.

In fact, what brings on the need for nosh is a small tweaking of the senses. In 2014, a team of European scientists found that THC, the chemical in marijuana that produces the high, burrowed into the olfactory bulbs of mice brains and gave the creatures a heightened sense of smell. Being able to better engage in yummy aromas made the mice hungrier. The scientists stopped short of discovering why having THC in your bulbs makes nacho chips and peanut butter a good match, but maybe that’s the next study.

To combat this occasionally desirable side effect of marijuana, many enthusiasts have experimented with finding or creating the perfect stoner snack. What will satisfy the cravings is a matter of personal taste, but for the most part, the food must check off the 10 tests of good stoner chow. First and foremost, it has to be convenient in preparation and proximity. After that, salty, sweet, cheesy, hot, messy, massive, indulgent, weird, and cheap are all adjectives for quality snacks.

In the Valley, a lot of restaurants have food that fits these criteria. Here are some of my favorites:

Monster Burger at Ninoss Pizza of Westfield’s: This 5-pound beast of beef comes with bacon, cheese, tomato, lettuce, and fries. If you finish it in one-hour, it’s free!

The Elvis from Glazed Doughnut Shop in Amherst: This fat, buttery donut is pumped with bananas, peanut butter, and chocolate.

Thunder thighs jerked at Chef Wayne’s Big Mamou in Springfield: Why more people aren’t cooking up chicken thighs, I don’t know. The cut is so much juicier and tender than wings. Chef Wayne gets it. The Thunder Thighs are billed as “hotter than buffalo wings, but not the same.”

The Italian Job at FeelGood UMass Amherst: This student organization will deliver late night grilled cheese to any place on the UMass campus on Mondays during school sessions for $4-6 a sandwich. Money raised goes to the Hunger Project. The Italian Job is a grilled cheese with pesto, tomato and mozzarella.

The Eye-Opener at Westhampton’s Outlook Farm: For most people, this simple breakfast sandwich is not in a convenient location, but for everyone west of 91 and north of Russell, Outlook is right where it needs to be. The Eye-Opener isn’t anything fancy, just a egg, cheese and bacon on a roll. It’s the bacon that makes this handheld worthy of the list. Outlook is known for raising its own pigs and extracting some truly excellent, thick-cut, smoky, ham-scented, crisp-but-not-too-crip bacon from the animals.

Know of some great good for when the munchies strike? Drop me a line at editor@valleyadvocate.com to be included the next time this column features some of the best food to eat while potted.

And now for something serious

The march toward recreational marijuana legalization hit a somewhat expected snag in May when the state Legislature failed to act on a legal pot ballot measure brought to them by way of citizen petition. This means that to get the binding question before voters in November, proponents of state-sanctioned weed have to collect another 10,792 signatures before June 22 — a task that seems within reach.

Meanwhile, though, State Senate President Stanley Rosenberg (D-Amherst) has complicated matters with plans for a second ballot measure on legalizing marijuana in Massachusetts. Rosenberg has said the new measure would enable lawmakers to add safeguards for public health not included in the citizen petition item. It is unclear at this time how those safeguards would work -— or what would happen if voters approve both measures. State lawmakers have until to July to put a measure on the November ballot.

Cheaper weed is on the way. According to research by Cannabis Benchmarks, a company that provides marijuana economic data to businesses, the price of an ounce of cannabis is dropping across the U.S. in the black and sanctioned markets due to legalization. In just two years the average price of a gram of marijuana sold in a store in Washington dropped from $25 to $10.

Street hustlers have also been able to slash their prices as there is no longer as much of a risk factor for selling marijuana, according to reporters at Vice and the Price of Weed Global Index. Right now, according to the Index, an ounce of medium quality marijuana in Massachusetts is going for about $280 on the black market and $370 from a dispensary. That’s one heck of a price chasm to close, but supply and demand have a way of figuring these things out.