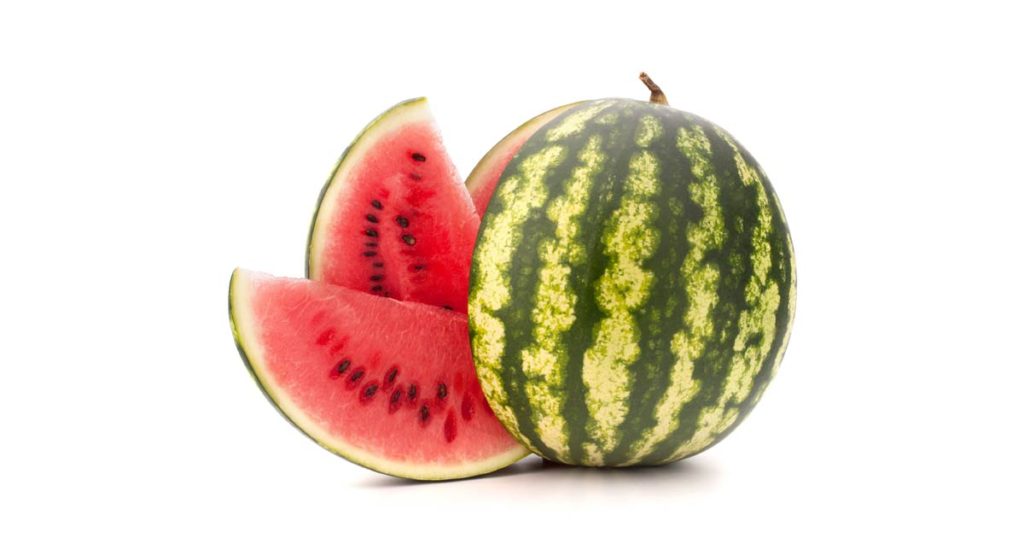 The staff at the Valley Advocate have been to many picnics, parties, hootenannies, hoe downs, shindigs, and festivals, but only one of us has ever tasted the infamous vodkamelon.

Amanda Drane, our Third Eye Roaming yogi, claims to have made a vodka infused melon with her boyfriend that turned out, well, edible. According to Drane, the vodka and the melon never set, so serving pink fruit triangles wasn’t an option. At the beach with a bunch of friends, Drane says they ate the melon in handfuls.

“It was really refreshing,” she says. But messy. Having an ocean nearby in which to rinse off was clutch.

Drane’s experience confirmed my longheld assumption that vodkamelon is not a thing; it’s a food myth. Dumping vodka into a watermelon would produce melon soup instead of wedges, right? Still, a booze-filled fruit in a self-contained ball was too tantalizing a prospect for me to dismiss before trying. And if such a melon were possible, it would certainly be part of a perfect picnic (see Page 21). The time was right to try out the vodkamelon for myself.

Also, I had an extra watermelon in the back seat of my car for about two days and a quarter handle of raspberry vodka I was never going to drink sitting in my bar. Fate.

The direction Drane gave me for making a vodkamelon was the same advice I found online: Take a bottle of vodka, shove it into a melon. Wait a few hours. Chill. Serve. No one gives recommendations for how big the bottle of alcohol or melon should be.

My goal was to create a melon with a light raspberry vodka flavor. The fruit was about the size of an oblong basketball; Using the fruit-ball-equivalency-to-booze ratio I determined that about a pint would be sufficient. I put the melon on its flattest side and surrounded it with towels to catch any spills, then I carved a triangle into its top about two inches deep. I wanted to test this idea that the vodka would be absorbed by the melon so I filled the hole. Yep, the vodka disappeared in about 10 minutes. Then I poured a little more and it disappeared in 15 minutes. These little pours weren’t working. I was going to need to jam the bottle into the melon like everyone recommended. I tilted the melon, lining the triangle up to the spout and stuffed the bottle neck into the fruit. An ounce or so of vodka splashed out and made my shirt smell like a high school party, but otherwise the bottle was securely in the melon and standing on its own.

Online, many people advised melon-makers to let the bottle sit in the watermelon for a few hours, but this seems unreasonable. I left my melon on the counter guzzling vodka all night and there was still an ounce of alcohol in the bottle when I woke up in the morning. I carefully pulled the bottle out — which, in addition to the vodka, now contained melon pulp and seeds — and stared into the hole. I put the slice of melon I had carved out on top and it splashed down into the well I made. I was trying to think of something else to plug the hole, something hard and triangle-shaped that wouldn’t absorb the melon juices or impart a funk to the fruit, when my husband suggested gaffers tape. Turns out a folded up sandwich bag and a couple strips of tape are enough to contain a vodkamelon’s liquid all the way from home to work. It can even withstand rolling around the passenger’s foot space without spilling!

Once at work — we needed to take a photo of it for the story, y’all — I popped the melon into the employee fridge, hoping the fruit would set and that the break room wouldn’t reek of alcohol.

It sat for about five hours before I cut it open and, to my shock, no juice poured out of the melon. I was easily able to cut it into neat wedges.

Success? Sort of. While the melon wasn’t messy, the booze did not spread through the fruit evenly. Each bite of triangle had a different amount of vodka in it — from none to cough-inducing. Being able to shake the watermelon or let it marinate upside down may have produced a more even alcohol distribution, but people who make vodkamelons aren’t the kind of folks to fuss over one, so rotating the melon as it soaks does not sound practical.

In conclusion, the vodkamelon is a real thing, sort of. Vodka can be absorbed by melon, but only in a way that tastes good sometimes. I think that makes the vodkamelon more like 80 percent a bona fide thing.•